Ingrid Nilsen Pacts With It Gets Better For ‘#TheirStory’ Pride Campaign 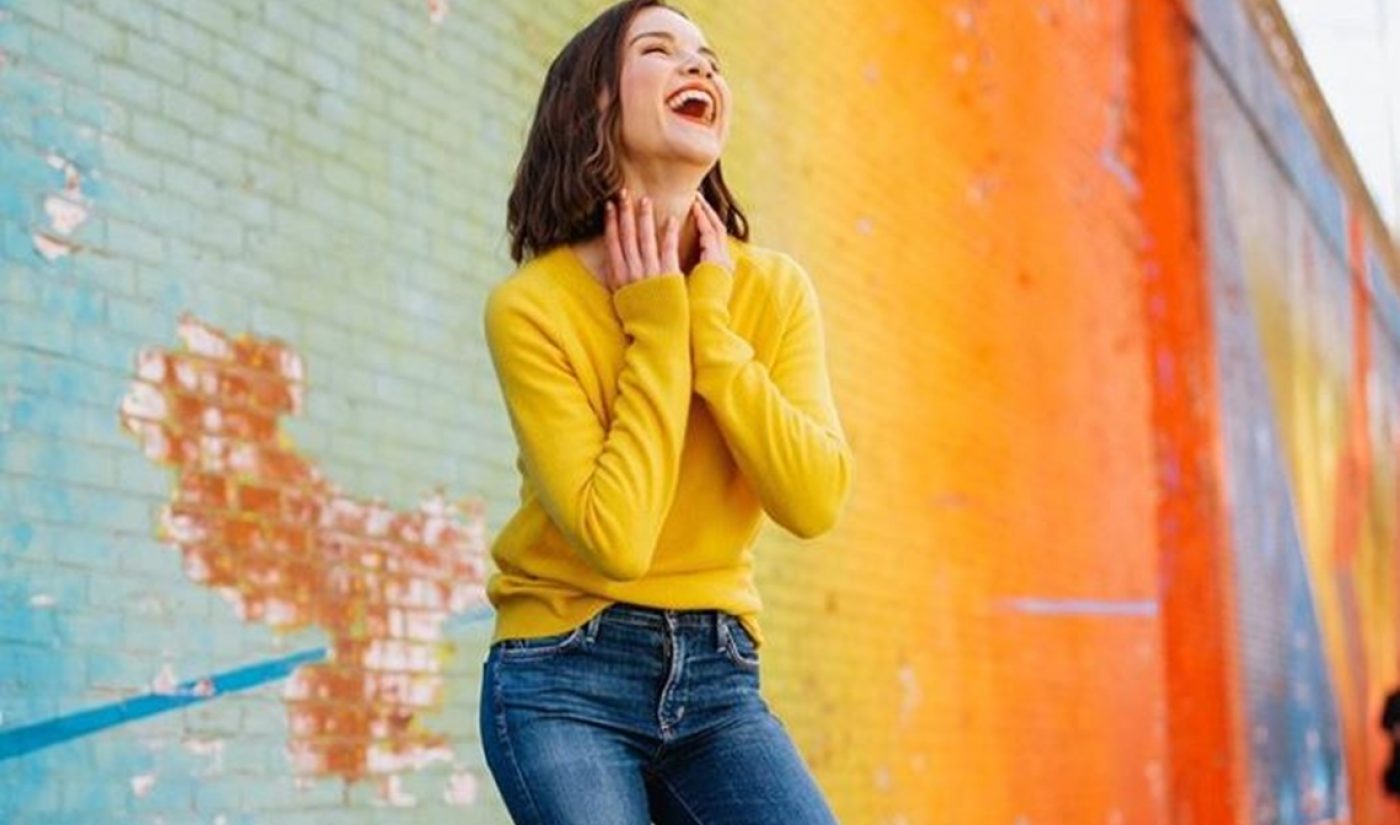 Just seven days in, it’s already been a rather contentious Pride Month for YouTube, which is facing widespread criticism for the way it has addressed an instance of homophobic harassment at the hands of prominent right-wing commentator Steven Crowder. Activists are even calling for the exclusion of Google from this month’s Pride festivities in San Francisco.

Nevertheless, the platform’s vast and influential LGBTQ+ community is forging onward. For instance, Ingrid Nilsen — who came out as a lesbian almost four years ago in an emotionally-charged video that has gone on to garner 17.7 million views — has partnered with nonprofit It Gets Better for a new campaign. It Gets Better aims to uplift, empower, and connect LGBTQ+ youth around the globe.

The Nilsen-led #TheirStory campaign will ask members of the LGBTQ+ community — as well as allies — to share stories about inspirational figures via online videos. Nilsen shared her own video today. And between May 15 and June 15, creators can tag their videos with #TheirStory and @ItGetsBetter to spread the word across Instagram, TikTok, and YouTube.

In her video, Nilsen discusses three figures who have inspired her: Anne Lister (considered by many to be the first lesbian in modern history), the poet Adrienne Rich, and writer Anis Gisele. Nilsen notes that she will be releasing more Pride-themed videos all month long. Alongside these videos, she is raising money for It Gets Better via the YouTube Giving feature, whereby the video giant will cover all transaction fees. She has already raised $1,000 of a $50,000 goal.

You can check out the first video in Nilsen’s Pride series below: