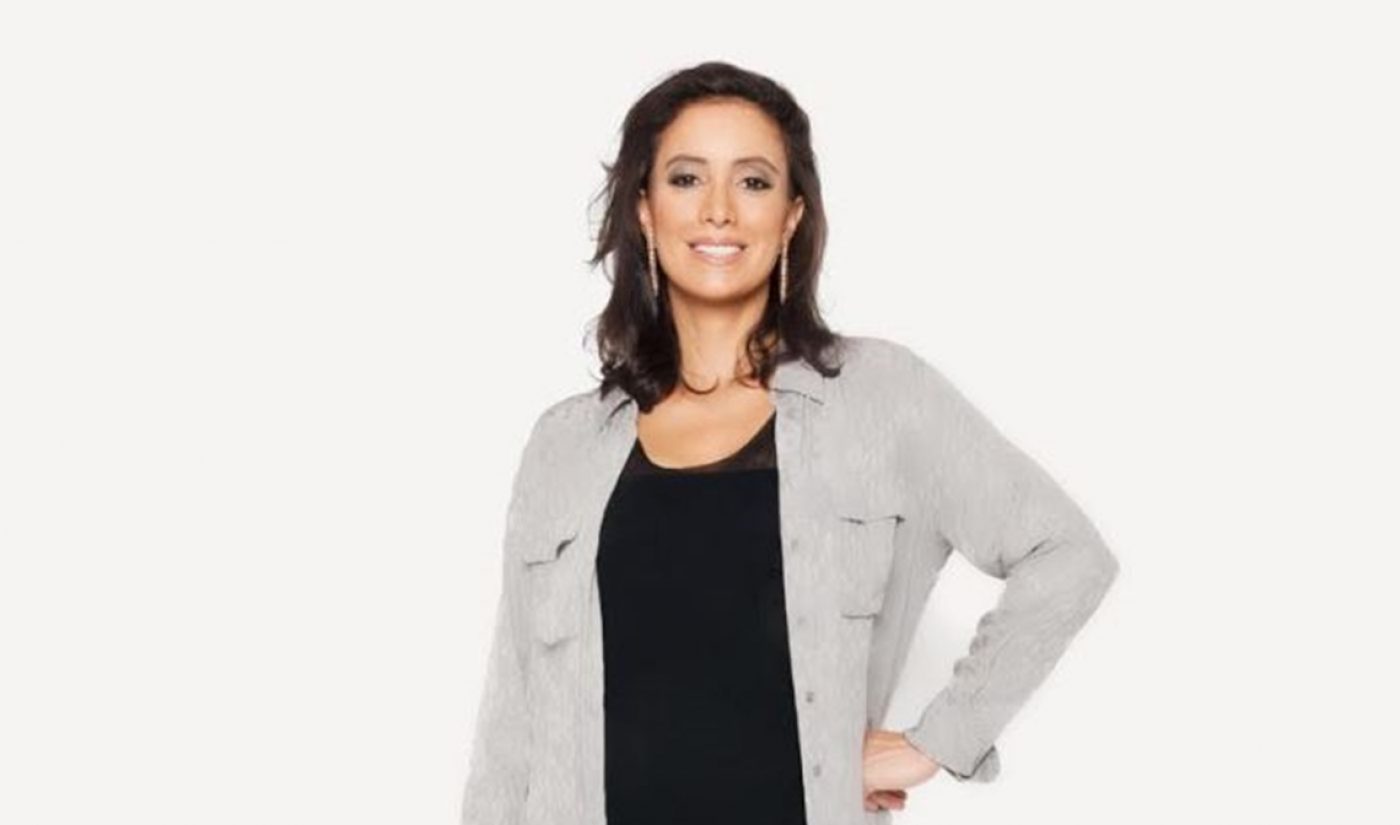 Cindy Vanegas-Gesaule, the head of programming for BuzzFeed News, is adding even more responsibility to her docket, as the digital publisher rethinks its approach to TV and film.

The Hollywood Reporter reports that, five years after pivoting to TV and film production with the launch of BuzzFeed Motion Pictures (which was subsequently renamed BuzzFeed Studios), the company will seek to imagine new formats. This is given that so many people are consuming content on OTT services. To this end, CEO Jonah Peretti said the company will harness its digital acumen with shows that highlight interactivity, social media, and livestreaming. Peretti told the Reporter that BuzzFeed won’t abandon TV and film — just that it wants to exploit its digital-native strengths with respect to future projects.

“Making TV is great, but we’re even more interested in figuring out the future of TV,” he wrote in a memo to staffers obtained by the Reporter. “Most of our work right in these areas will be experimental because the space is still emerging, but when it reaches the mainstream, we’ll be the best in the business at this form of studio production.”

Vanegas-Gesuale — who joined BuzzFeed in 2017, having held previous roles at CNN and HuffPost Live — has now been named head of BuzzFeed News and BuzzFeed Studios. She is currently responsible for BuzzFeed’s morning news show AM To DM, which streams every weekday live on Twitter, as well as an upcoming Snapchat news series titled BTW.

Vanegas-Gesuale will replace Lauren Dolgen, who left BuzzFeed last month after one year with the company to join Paramount Network.

To date BuzzFeed Studios projects include: Brother Orange, an in-the-works feature tentatively starring Jim Parsons about a viral series of articles; Unspeakable Crime: The Killing of Jessica Chambers, which aired on Oxygen; and Follow This, a docuseries for Netflix. The company is currently working to develop two more movies based on popular articles — one with George Clooney-founded Smoke House Pictures and another with It producer Dan Lin.