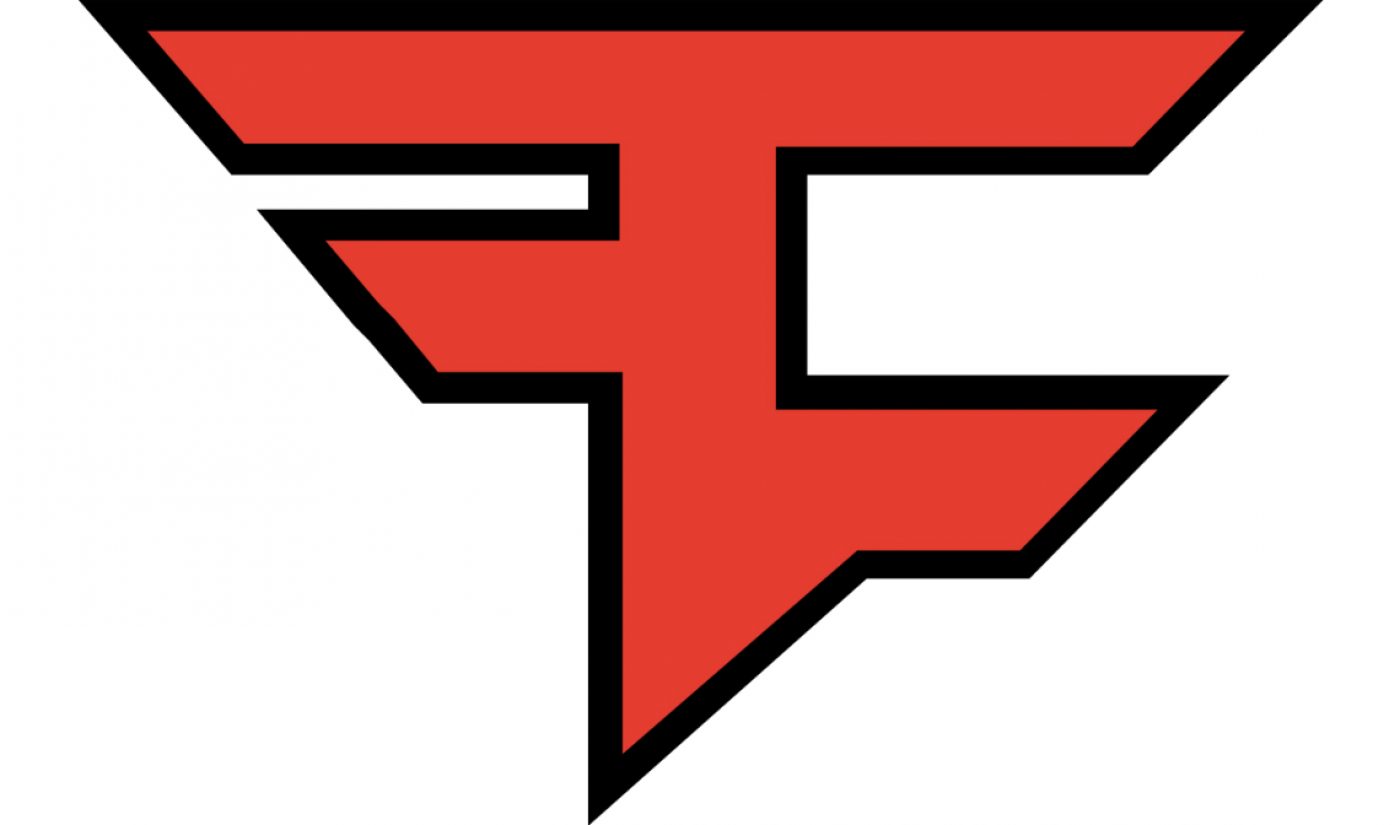 Another ongoing lawsuit against gaming and entertainment collective FaZe Clan has surfaced amidst the organization’s legal battle with member Turner ‘Tfue’ Tenney.

This lawsuit, filed in August 2018, comes from Hubrick Limited, a now-defunct social media company founded by entrepreneur Sebastian Guerts in 2014. The suit claims Hubrick played a pivotal role in getting FaZe Clan off the ground, providing guidance in networking, recruiting top gamers, and funding FaZe Clan’s operational costs with $1.3 million, The Blast reports.

The two companies apparently operated as a joint venture with a shared office. But that venture ended with FaZe Clan members coming into the office overnight and “ransacking” it, the suit alleges. In “a case of an unabashed theft,” FaZe Clan “took dozens of computers and gaming stations, some of the office furniture, all of the data available to it on the computers, and left it ransacked as little more than piles of empty boxes of expensive electronics and cleared-off desks,” per the suit.

The Blast obtained photos of the ransacked office apparently submitted as evidence in the lawsuit. You can see one below: 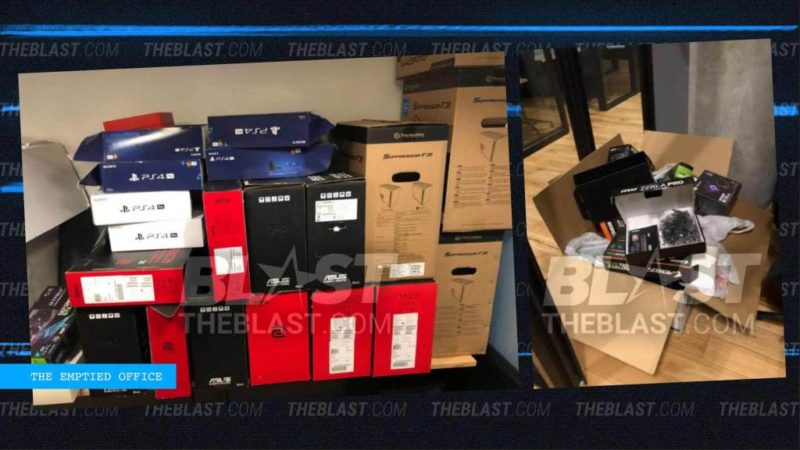 Exactly how much Hubrick is seeking in recompense isn’t laid out, but the figure “exceeds $1 million,” The Blast reports. Hubrick is suing based on “intentional interference with prospective economic advantage and misappropriation of trade secrets.”

While this lawsuit was filed even before Tenney began to raise concerns about his FaZe Clan contract (almost exactly one month before, in fact), it’s reportedly important for Tenney’s lawsuit. People familiar with the matter told The Blaze that Tenney believes the behavior Hubrick claims FaZe Clan members engaged in is proof of how poorly managed the organization was in 2018. (Tenney joined in April 2018.)

No information about potential court dates for either case is available.

There is one brief update tangentially related Tenney’s case. In his original filing, he alleged FaZe Clan had recruited an 11-year-old gamer, and as part of his recruitment, persuaded him and his family to lie that he was 13 — the minimum age a person needs to be to have a Twitch account.

That gamer, who goes by the tag H1ghsky1, had his Twitch channel banned today, Dexerto reports. It’s not clear whether this is because H1ghsky1 is underage, or if it’s for another reason. Tubefilter has reached out to Twitch for clarification, and will update this story with any new information.