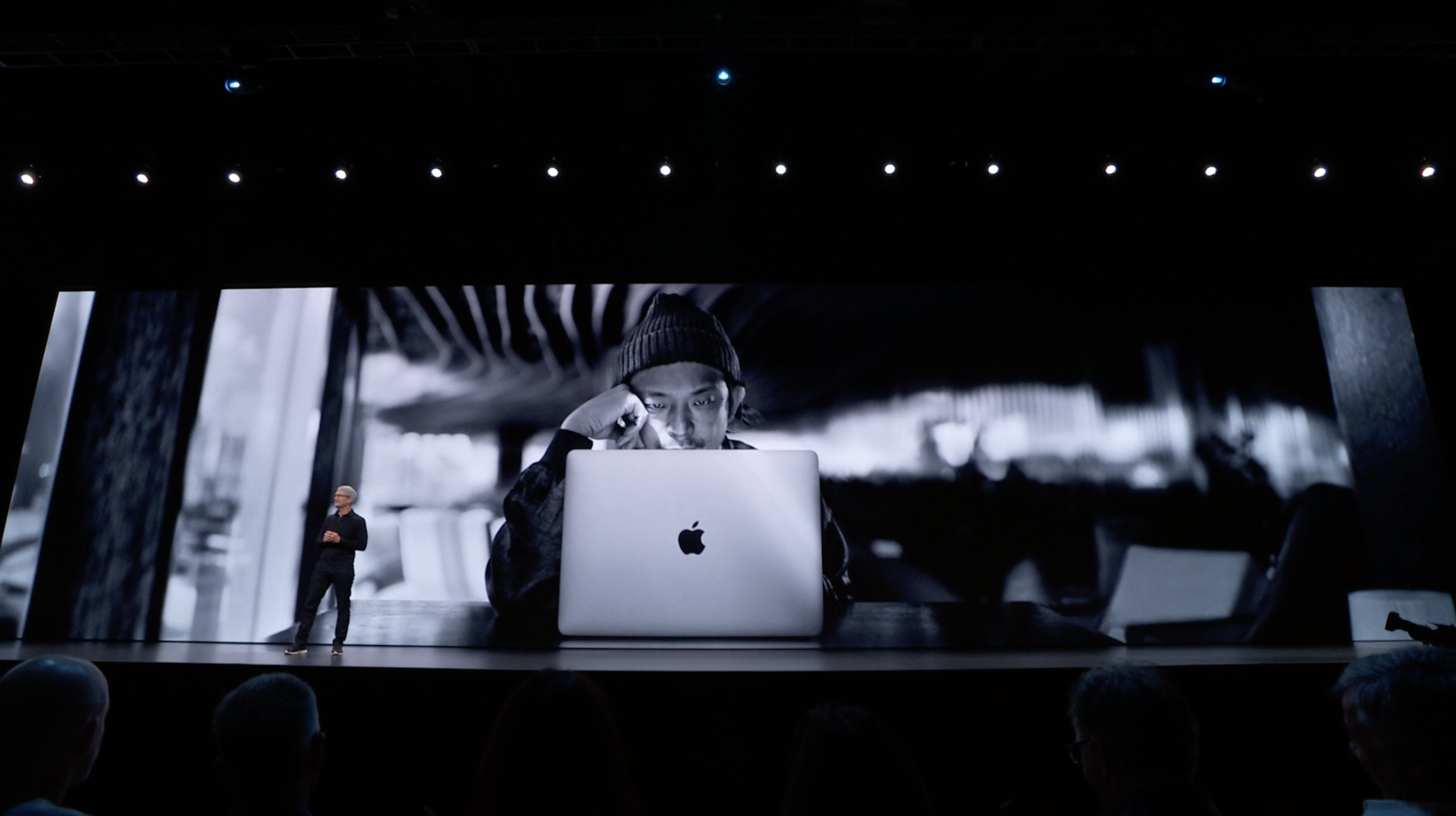 Insights: Apple Dumps The Web, And iTunes, In An App-Driven Privacy Push

Apple executive Craig Federighi had a little fun with the thousands of developers arrayed before him on Monday morning. Maybe iTunes should add a calendar function? Or contacts? How about a dock? Heck, they’d already tried a social-media component multiple times, though he didn’t mention that.

Anyway, Federighi was just teasing. Instead, Apple used the opening session of Apple’s World Wide Developers Conference to confirm the rumors: Apple is chopping up its oversized content-management app into three sleek and focused successors: Music, Apple TV and Apple Podcasts. The company also launched technology to allow companies to quickly convert their iPad apps for desktop use, rolled out a new operating system just for iPads, and continued laying bets that more privacy will be more attractive to many customers.

All these moves likely will shake up the ways millions of people use their computers, phones, tablets and the Internet as a whole. The shifts also might reduce some of the worst online mayhem we face, as Apple tries to move its 100 million MacOS users away from the browser-driven Wild Wild West, er, World Wide Web and toward a more orderly place that looks more like the app-driven iOS world.

First, let’s talk about the post-iTunes era arriving this fall. The program launched in 2001 alongside the iPod, to “rip, mix, burn” all the random MP3s people were acquiring through means legal or otherwise. This was the era of recordable CDs, Napster, jukebox software, rampant piracy, and few legal options for accessing digital music.

In technology years, iTunes crawled out of the primordial mud of the late Cretaceous. In dog years, this faithful Fido would almost certainly be dead. Children born the same year that iTunes launched are getting out of high school this month. Like them, it’s time we graduated.

Over the past 18 years, Apple has added podcasts, sales of audiobooks, video and music, rental of films and TV shows, radio stations terrestrial and otherwise, iPhone and iPad management, and finally, the Apple Music subscription service. The technical term for the result is “an unholy mess.”

The iOS side of iTunes has already been to the chop shop. A TV app keeps adding content and functionality, preparing for the day it will feature Apple’s long-gestating TV+ subscription service, show recommendations, third-party subscription channels, and whatever’s left of the business of buying or renting one show at a time (how Blockbuster circa 2001 is that?).

There’s also already a so-so Podcast mobile app that will benefit from continued attention. And earlier this year, Apple added the News+ subscription service on top of enhancing its existing News apps for mobile and desktop.

The Podcast app has one interesting new capability: you can search podcasts by “title, topic, guest, host, and more.” Machine-learning AI systems will analyze the audio content in the service’s 700,000 episodes to generate results. Opposition researchers in politics could have a field day with this.

Apple also continues to preview the Arcade cross-platform subscription game service, though it will join TV+ in slipping its scheduled debut to fall. Arcade is another way Apple is pushing subscriptions, smearing mobile-desktop boundaries and converting our computer space into an app-y, happy place.

Keeping My Data To Myself

On the privacy side, Apple is creating its own log-in system for third-party apps, similar to what Google, Facebook, LinkedIn, and Twitter already do for many apps. Except unlike those social-media giants, logging on through the Apple system still “respects your privacy.” If it undercuts the increasingly creepy and invasive data tracking out there, it can’t come soon enough.

Other privacy-minded iOS changes will control access to photo location data, allow one-time data-access authorizations, and more protections against those who want to track your data without permission. There’s even a new function to securely store security-camera footage captured through the Home app onto Apple’s iCloud service.

IPads are getting their own operating system, imaginatively titled iPadOS. It’s a tablet-specific spinoff of iOS, but importantly, many of its new functions will make iPads an even more functional alternative to a traditional desktop computer, even down to 32 new key combinations for add-on keyboards.

The App-iest Place On Earth

The other important step Apple announced will happen under the hood. It is  launching software that makes it quick and easy for companies to convert their iOS apps to run on Macs.

Testimonials from Twitter, Atlassian, and other companies suggested the conversions take just a few days work, and will allow developers to basically simultaneously create for both platforms with few extra resources.

With more than 1 million iOS apps, CEO Tim Cook drily suggested that some of them might also make good desktop apps. Yes, they might. I have a list of candidates as long as my forearm to start with.

The change could create significant downward price pressure on giants such as Adobe and Microsoft, whose desktop tools cost a lot more than their mobile ones.

More importantly, however, it will likely spur at least a modest shift away from browser-based programs to self-contained apps. An app-based approach will complicate the lives of third-party data trackers, advertisers, hackers and others trying to wedge themselves into our machines and minds.

At least among users of Apple’s 1.4 billion devices, those with savvy and financial wherewithal could soon have even more ways to insulate themselves from the web’s worst abuses.

If so, good. Companies such as Google and Facebook aren’t going to clean up their mess by themselves. Privacy undercuts their existential business models.

If Apple’s users, on all platforms, can turn even a little bit further away from the abuses that have made the Web so vexing in recent years, maybe we can start to build a worthwhile alternative to the surveillance capitalism that’s taken over tech since iTunes debuted so long ago. I’d like that.