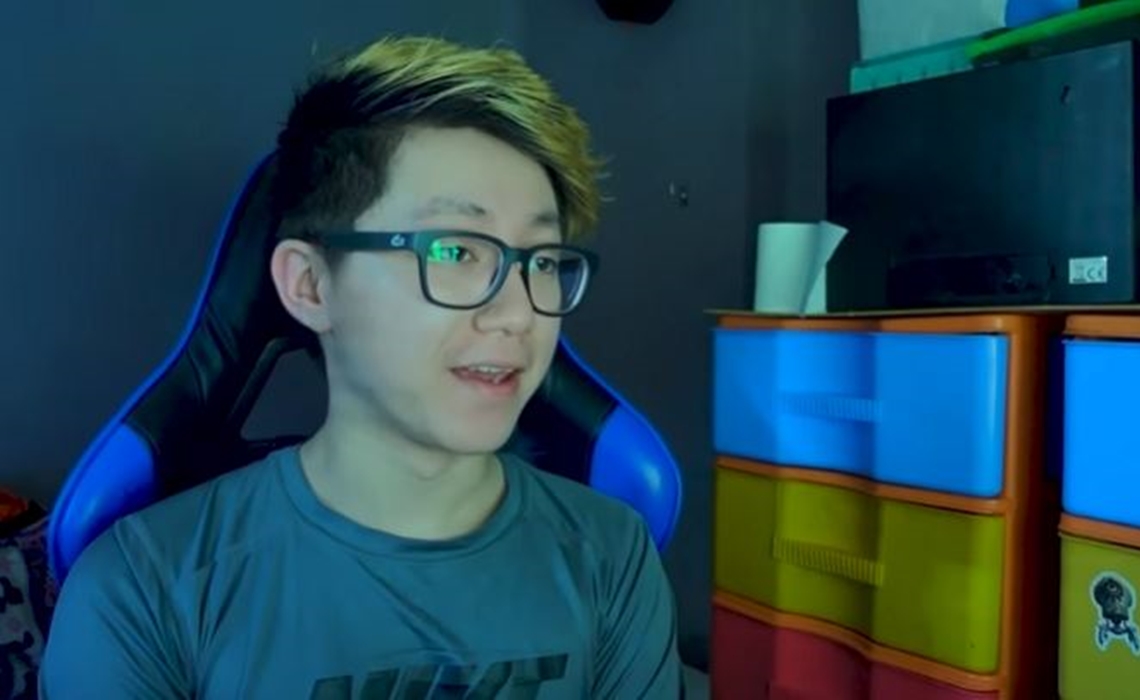 YouTube prankster Kanghua Ren, who conducted a cruel stunt in 2017 that caught the ire of social media, has been sentenced to jail.

Ren, who filled the center of an Oreo cookie with toothpaste and offered it to an unsuspecting homeless man in Barcelona, has been sentenced to 15 months in prison for violating that man’s moral integrity. Ren was also ordered to pay the victim 20,000 euros (or roughly $22,400), given that Ren’s videos about the stunt had earned him 2,000 euros, the judge noted. Finally the court ordered that Ren’s YouTube and social media channels be shuttered for five years.

That said, The New York Times reports that Ren is unlikely to serve any time because Spanish law typically lets first-time offenders in nonviolent crimes go if the sentence falls under two years. Ren’s YouTube channel still appears to be online — with his most recent video, a Fortnite stream, being posted just two weeks ago.

“I do things to mount a show,” Ren said in court by way of defense, per the Times. “People like what is morbid.”

Ren is known as ReSet to his 1.2 million subscribers, for whom he creates gaming streams, challenges, and other comedic content. The victim, a Romanian man in his early 50s who has only been identified as Gheorge L., reportedly vomited after eating the doctored cookie, per the Times.

Ren attempted to make amends with Gheorge after the prank spread across social media, where many commenters condemned the cruelly-conceived clip. Ren subsequently removed the video and replaced it with another in which he visited Gheorge once again and gave him a 20-euro note. He also offered the man’s daughter 300 euros if they agreed not to file a lawsuit, per police.