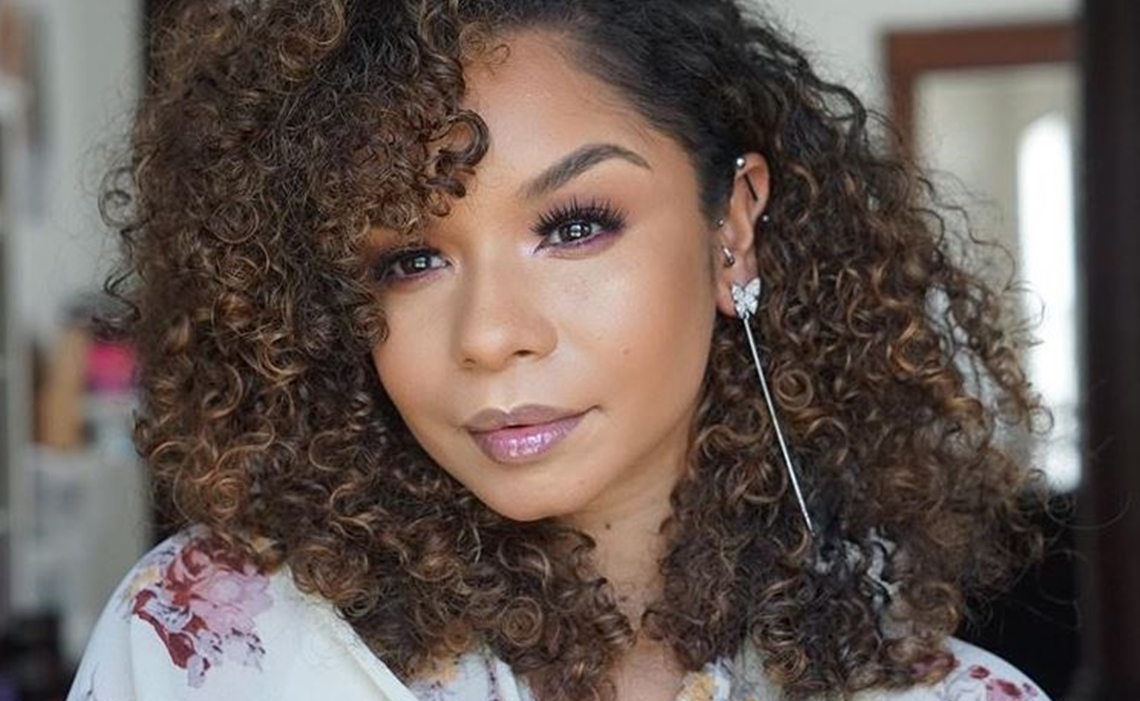 Sephora is taking a decidedly novel approach to influencer marketing.

Rather than relying on its corporate team to ink one-off partnerships with influencers centered around campaigns or product launches, the beauty retailer is turning to fans to help cast its #SephoraSquad — or 24 influencers with whom it will collaborate on an ongoing basis through the end of the year to create sponcon and provide insights into future advertising initiatives.

While 15,000 influencers applied for a spot on the squad, Sephora announced the final team last month — chosen on the basis of two key factors: diversity and authenticity. Winners were picked by Sephora merchant and marketing execs, as well as the other influencers with whom the company currently works, like Nabela Noor and Shalom Blac. AdWeek notes that winners are diverse in terms of gender, age, ethnicity, race, nationality, sexual orientation, and follower count — from curly hair enthusiast Christina Vega (pictured above) to acne positivty creator Kali Kushner to Chicago-based makeup artist Erick Glam to beauty vlogger Christine Le.

In order to enter, creators had to ask their followers to write testimonials on their behalves. Sephora CMO Deborah Yeh told AdWeek that the beauty giant received a total of 240,000 testimonials over a two-month period.

You can check out the full #SephoraSquad roster right here. In addition to a paid contract with Sephora through 2019 (a new squad will be chosen each year), winners will also receive access to free products, re-posts from Sephora’s flagship accounts, peer and professional coaching, networking events, content collaboration opportunities, and product collab discussions.