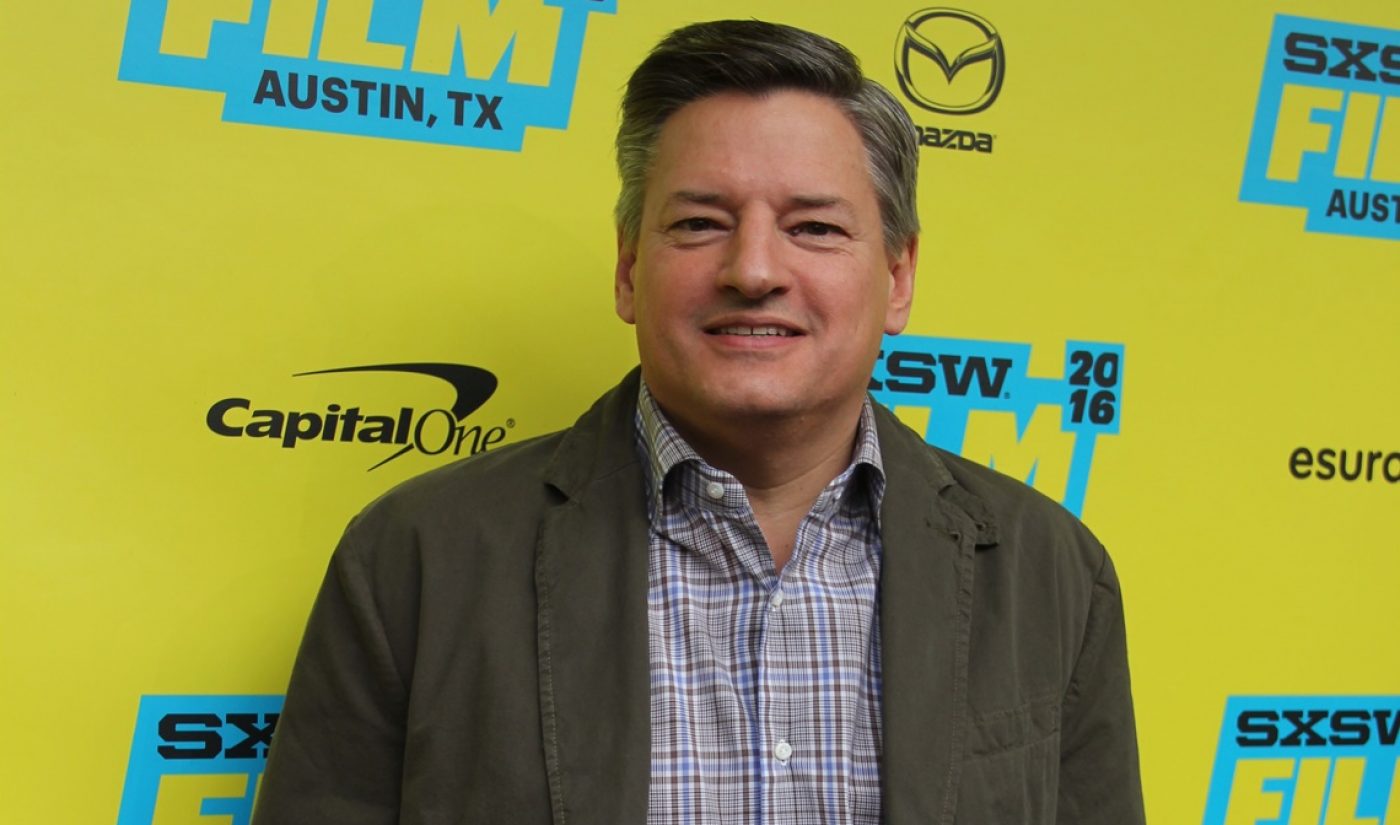 Netflix has taken a stronger stance than its contemporaries against anti-abortion legislation that has spurred massive protest across numerous states — namely Georgia, where the streaming giant films both Stranger Things and Ozark.

Many films and TV series are filmed in Georgia thanks to longstanding tax incentives in the state, Variety reports. But now, after a law was passed that would ban abortions after the detection of a fetal heartbeat (which can happen as early as six weeks), the streaming giant has said it may rethink its investments there. The bill, signed into law by Georgia Gov. Brian Kemp on May 7, is slated to go into effect on Jan. 1, and would undermine a roughly 50-year precedent set by Roe v. Wade.

“We have many women working on productions in Georgia, whose rights, along with millions of others, will be severely restricted by this law,” Ted Sarandos, Netflix’s chief content officer, told Variety. “It’s why we will work with the American Civil Liberties Union (ACLU) and others to fight it in court. Given the legislation has not yet been implemented, we’ll continue to film there, while also supporting partners and artists who choose not to. Should it ever come into effect, we’d rethink our entire investment in Georgia.”

Variety notes that other media companies — including Disney, WarnerMedia, Sony, NBCUniversal, Viacom, Fox, and Amazon — declined to comment on the matter. Georgia, which offers studios a generous 30% tax rebate, has served as the shooting location for Black Panther, The Hunger Games, and The Walking Dead.

In addition to Netflix,,several creators and performers have come out against the law. The Handmaid’s Tale director Reed Morano and writing duo Kristen Wiig and Annie Mumolo have all abandoned plans to film in Georgia. Other notable creatives including J.J. Abrams, Jordan Peele, and Peter Chernin have opted to keep their productions in Georgia while donating all of their salaries and fees to the ACLU and local activist groups, Variety reports.