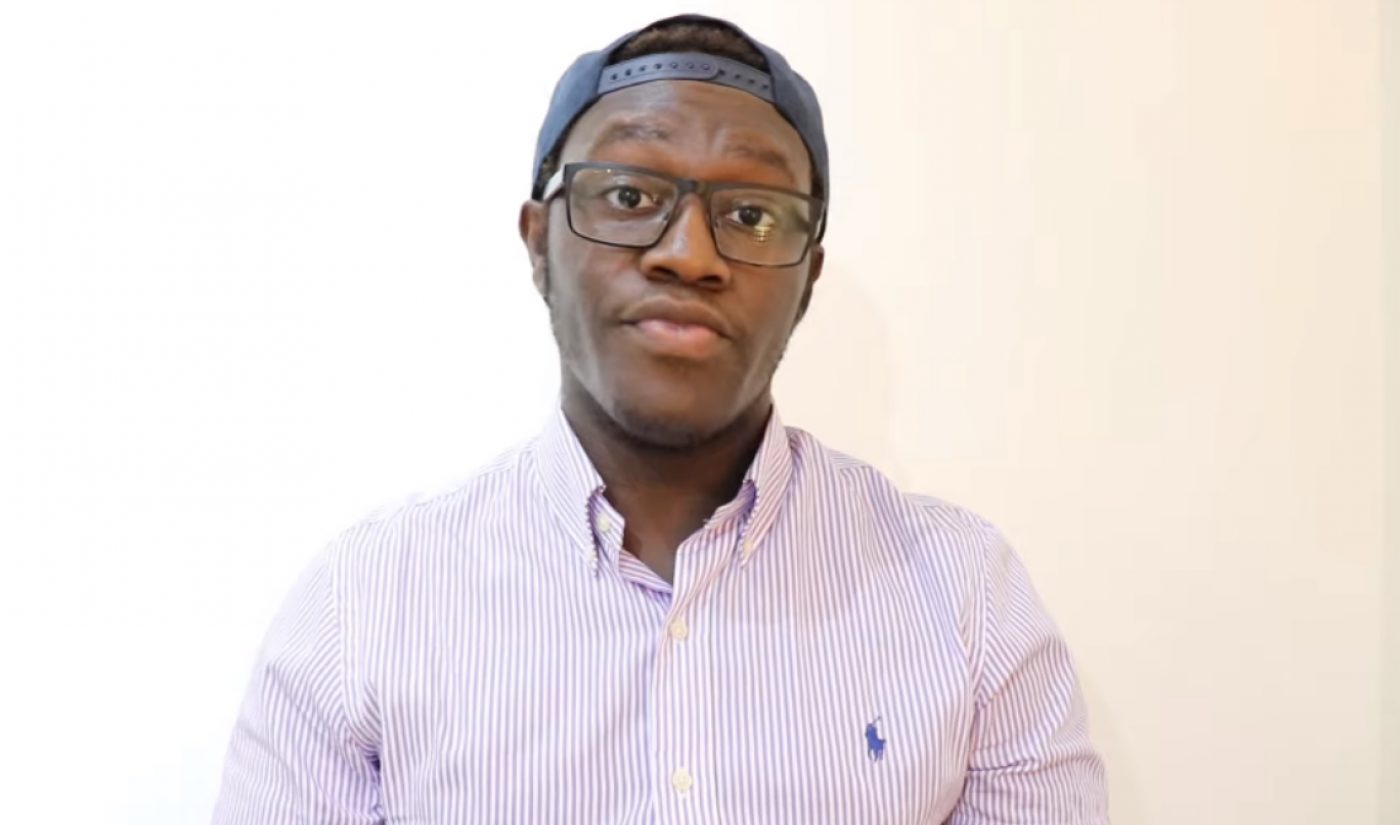 KSI has lost nearly 100,000 subscribers, putting him at just over 7 million, since Deji posted a 45-minute YouTube video alleging his brother has physically and emotionally abused him since they began making videos together in 2012. KSI, who’s currently on a concert tour, tweeted this morning saying he plans to reply to Deji’s allegations “very soon.”

“I’m tired of being treated like sh-t,” Deji says in the upload. “This is me finally standing up for myself.”

In the video, Deji (who has 9.8 million subscribers) focuses primarily on the past few months. His relationship with KSI has rapidly cooled since their widely-viewed boxing matches with brothers Logan and Jake Paul (who are also known to publicly feud) last August. But Deji says this sudden stopper in their relationship is the result of years of private feelings on his part.

In the upload, Deji explains that when he and KSI started making videos together in 2012, they frequently had “innocent” physical scuffles on camera. But, Deji says, over time, the fights began to get increasingly violent, with KSI throwing controllers and chairs at him. The challenges they participated in together often involved “punishment” and violence aimed at him, he says.

At the time, “I didn’t see it as a big thing. I just loved spending time with my brother,” he explains.

One significant breaking point in the brothers’ relationship was Deji’s diss track “Unforgivable,” which he posted in early December. In his upload, Deji says the track was the result of built-up frustrations over the way he was treated. The diss track included lyrics accusing KSI of “choosing friends over family,” and cutting off their parents after attempting (and apparently failing) to turn them against Deji.

In the video, Deji revealed KSI’s private bank information, which further inflated the pair’s row. Things worsened on Christmas day, when KSI tweeted audio of Deji kicking him out of his home. (That tweet has apparently since been deleted.) As a result of that audio, which Deji says was taken out of context, the brothers’ fans “turned on me,” leaving negative comments on social media.

According to Deji, the full story is that he and KSI had agreed to meet to talk about their strained relationship, but KSI “came for a fight.” After KSI threatened to smash his computer, Deji locked himself in his office and told him to leave, or he’d call the police. KSI then posted those seconds of audio.

“Obviously I should not have kicked him out on Christmas, and to this day I do regret it,” he says. He adds that the onslaught of criticism caused him to become suicidal.

Deji lost a few thousand subscribers in the wake of the Christmas incident. But now, KSI is the one whose sub count is sinking. His brief responses to Deji’s video appear to indicate he’ll post his own video in the coming days or weeks.

Finally watched the Deji video. Currently on tour but will reply very soon.

Time to end this once and for all I guess

He also tweeted asking people who have “ever been in contact with my bro and have a story to tell” to direct message him. He’s since deleted that tweet, but we’ve included a screenshot of it below.

You can see Deji’s video here: