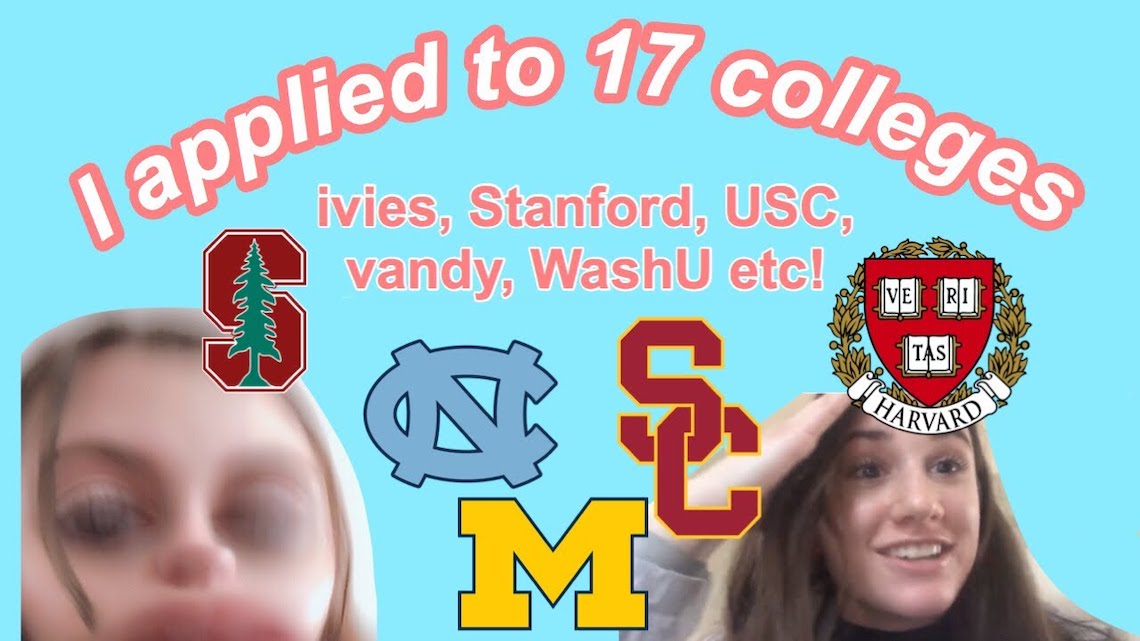 Commitment and signing videos have long been part of college sports recruiting — especially football and basketball — with top prospects creating a ton of social media buzz around the video documentation of their decisions about which house of higher learning they’ll attend.

The stakes for these videos having seemingly gotten higher and more produced over time as the act has grown from simply announcing the team you’d sign with by way of national TV to publishing videos around your commitment decision months before signing, and then filming another video when signing day rolled around.

The best of these occurred back in 2012, when Landon Collins picked Alabama over LSU, much to the disapproval of his mother. But other contenders for the top video include Chaz Ah You landing a helicopter at BYU to announce his commitment, Jack Jones getting Snoop Dogg’s help to pick USC and Tajh Rice committing to Duke with an elaborate superhero film.

While involved videos are still the case today for many top athletes, lay students have recently started getting in on the act. And some of the most popular videos are actually generating more views than those of their more athletic and famous counterparts.

Since May 2017, over 950 videos around college commitments have generated at least 1,000 views across social video platforms like Facebook, YouTube, Instagram, and Twitter, according to Tubular Labs. Due to the lack of uniformity around athlete announcements (hashtags number in the thousands for different schools, teams and years, and many are only image-based), that doesn’t capture absolutely every college decision video. But the number and set serves as a reasonable sample of students actually creating well-viewed video content around the announcements.

Lifestyle bloggers Brooklyn and Bailey McKnight actually top the list in the timeframe, with 3.4 million views on their college decision video back in April 2018 (they both wound up going to Baylor). Kaito Ran, another lifestyle blogger, earned 1.6 million views while showing his various reactions to acceptance letters.

You don’t see an athlete until the third-ranked video (by views) on the list from the last two years. That’s When Cam Reddish (now readying for the NBA Draft) announced his commitment to Duke in September 2017. That video, created by the Players’ Tribune, collected 860,000 views.

Of the top 20 videos ranked by views, just six were about top athletes — five basketball players and one football player. Four of those were for Duke basketball players (Reddish, Trevon Duval, and two for recent commit Cassius Stanley), one was 2019 North Carolina basketball commit Cole Anthony and the last was former No. 1 quarterback recruit Justin Fields, who announced his decision to play at Georgia. (He’s since transferred to Ohio State.)

“Normal” Students (Or Whatever You Call Non-Influencers And Non-Professional Content Creators) Are Making College Decision Reaction Videos, Too

The last year (aka 365 days) has shown a greater spike in total uploads (from 395 to 563), and year-over-year views are up, too, from 13.8 million in aggregate to 23 million across platforms. With decision deadlines coming in the spring for many schools around the U.S., college decision videos have been averaging over 100,000 views per day since April 1.

Those are small numbers and that’s presumably in part to 1) the fact that more people have easy access to quality cameras (aka their phones), 2) all kids these days wants to be a video stars, and 3) the new addition to the genre that is college decision reaction videos, which are exactly what they sound like – students filming themselves at the moment at which they find out whether or not they got into a certain school.

But regardless of the reasoning, the overwhelming majority of the top videos (by views) are still coming from average kids instead of athletes. In the timeframe, most of the views (73%) have also come from the U.S. and 66% have come from female viewers.

Most of the top creators around college decisions videos come from popular social video channels (a la the McKnight twins mentioned above), but there are a number of high schoolers who do not not influence for a living whose channels and view counts have gotten sizable traction thanks to their additions to the trend.

The poster student for this movement in 2018 was Domonique Cynthia. Her highly emotive “Ivy Day Decision Reactions” scored more than 1.3 million views. For 2019, the view counts haven’t quite reached those highs, but the breadth of the type of content appears to be a little bit wider.

Waddle is a high school senior with 1.9K subscribers on YouTube whose channel is almost entirely based on college decision-related content. He’s posted 31 videos on the topic in the last year, jumping from minuscule views numbers in late 2018 to 91,000 in total this past month. Not huge, but not bad.

Some notables among the other contributors include Nina Wang, who posted her “college decision reactions 2019!!! (harvard, mit, columbia, 15+ more)” vid on March 31. It’s so far scored more than 828,000 views and helped her channel get to 12K subs. Justin Chae‘s contribution landed him on Good Morning America and assisted in his channel reached 13K subscribers. And Charlotte Weixel‘s upload only has a couple thousand views, but it’s great with some early Emma Chamberlain editing vibes.

As the school year ends, the pace at which commitment and college decision videos come online may start to fade. But if you’re a new fan to the vertical, the should pick back up in the Fall as football recruiting gets going again. The end of the calendar year also means early decision deadlines for other students and their accompanying videos, as well.