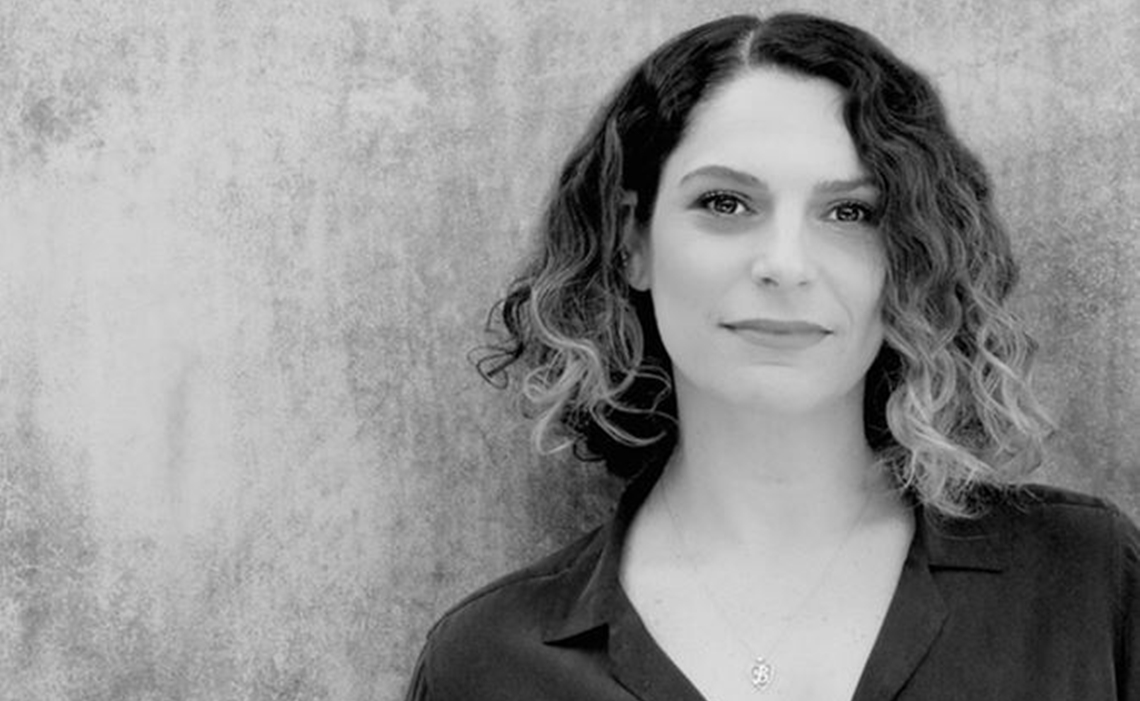 Lauren Dolgen, who was tapped to serve as head of BuzzFeed Studios almost exactly one year ago, is leaving the digital publisher to join Paramount Network.

At Paramount Network — which Paramount re-branded from its former Spike TV moniker last year — Dolgen will serve as SVP of unscripted development and production. In this capacity, she will work to build on the the network’s existing unscripted slate, which includes Bar Rescue, Ink Master, and Lip Sync Battle. She starts on June 3.

The move marks a return to Viacom for the content exec, who spent two decades at MTV (Viacom owns both Paramount and MTV) and is credited with helping to launch long-running franchises like Teen Mom and 16 And Pregnant. Prior to joining BuzzFeed, Dolgen also spent one year at Vice’s television network, Viceland, as head of West Coast development. At Paramount, she will report to Keith Cox, the president of development and production for both Paramount and TV Land.

“We’re ecstatic to have Lauren on board at Paramount Network and welcome her back home to the Viacom family,” Cox told Variety in a statement. “Her unbelievable track record of monumental hit series that continuously break into the cultural zeitgeist proves she has the perfect creative instincts to take our unscripted programming to the next level.”

BuzzFeed Studios has not yet announced a replacement for Dolgen.