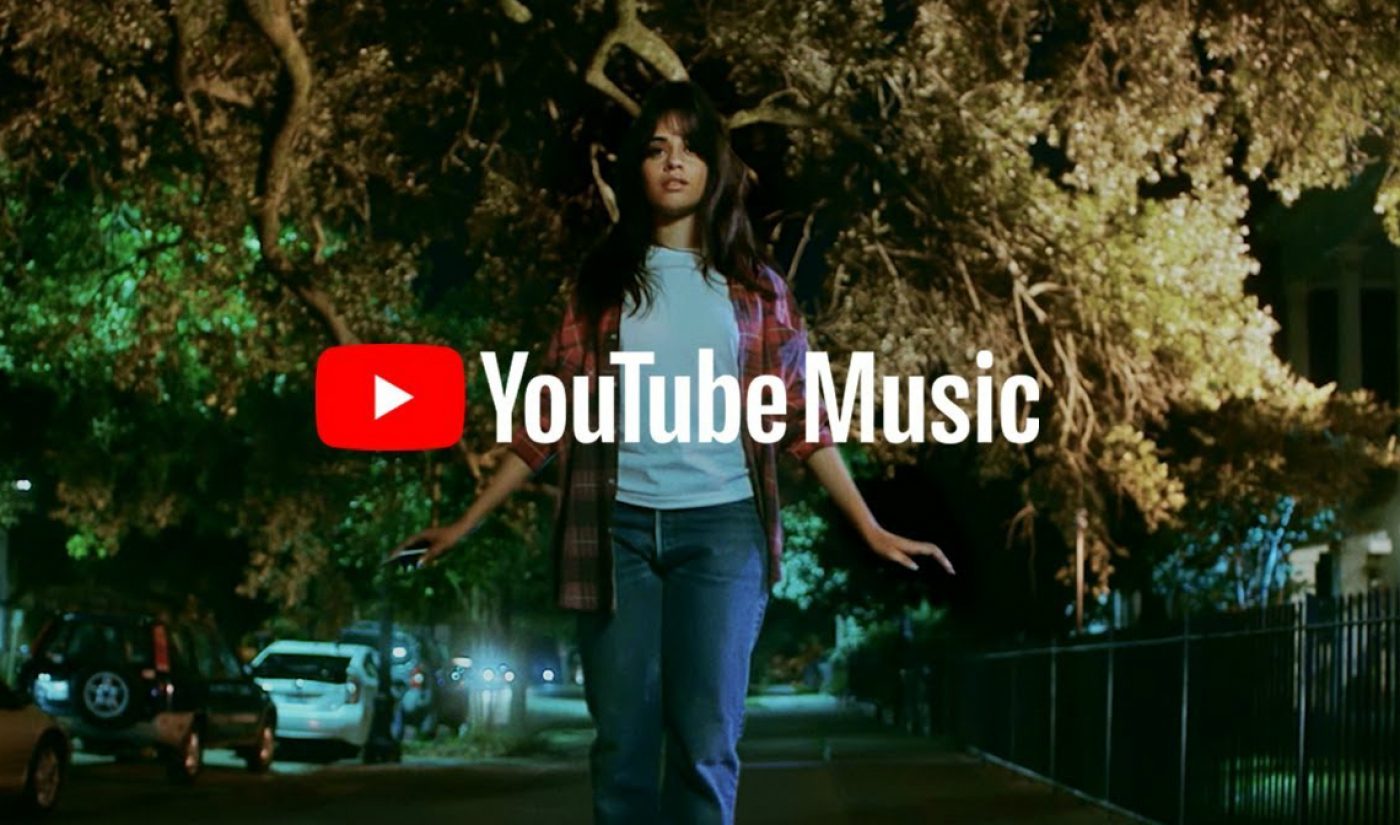 Today, both services rolled out to a handful of new regions in Europe, including Bulgaria, Cyprus, the Czech Republic, Hungary, North Macedonia, Poland, and Romania. In a statement, YouTube said the services now officially have 10 times the reach they did when YouTube Red relaunched as YouTube Premium in May 2018.

As for where YouTube could be heading next, Android Police reports there are rumors a push to Malta is upcoming.