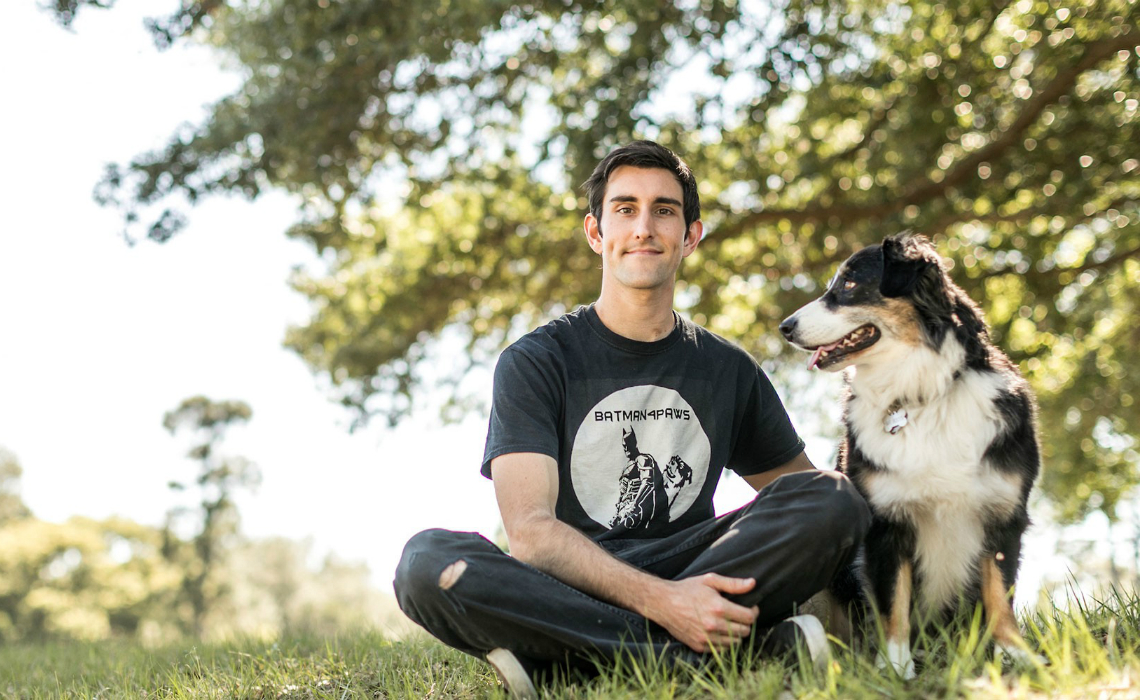 Each month, crowdfunding site GoFundMe spotlights one person using its platform to make a difference in their community. Now, the site is expanding that program — called GoFundMe Heroes — by inviting the general public to nominate folks they think deserve to be spotlighted.

A select pool of nominees will attend GoFundMe’s first annual live event, where five of them will be named official Heroes, and will speak onstage about their respective causes. (The live event’s date is to be announced.) Furthermore, those five Heroes will each receive a two-night trip to San Francisco, a celebration in their honor, and “support to continue their mission through GoFundMe,” the company said in a statement.

“Engaging the GoFundMe community to recognize and nominate inspiring Heroes brings the storytelling we see on the platform to another level,” Rob Solomon, GoFundMe’s CEO, added. “Every day, we are moved by those who are truly making a difference in their communities, so we want to create an incredibly impactful and inspiring event to honor these Heroes and celebrate the good in humanity.”

The public nomination period opens today and closes June 14. To be nominated, a person must: live in the U.S.; have an active GoFundMe campaign helping people in need; and have plans to continue their mission beyond the end date of that campaign.

As for the sort of folks who might be nominated, this month’s GoFundMe Hero is Chris Van Dorn (pictured above), who runs the nonprofit Batman4Paws. He started a GoFundMe campaign to facilitate the adoption of shelter animals who are in danger of being euthanized. Often, the families who adopt these animals do so over a great distance, and that’s where Batman4Paws steps in, providing transportation for the animal from shelter to forever home.