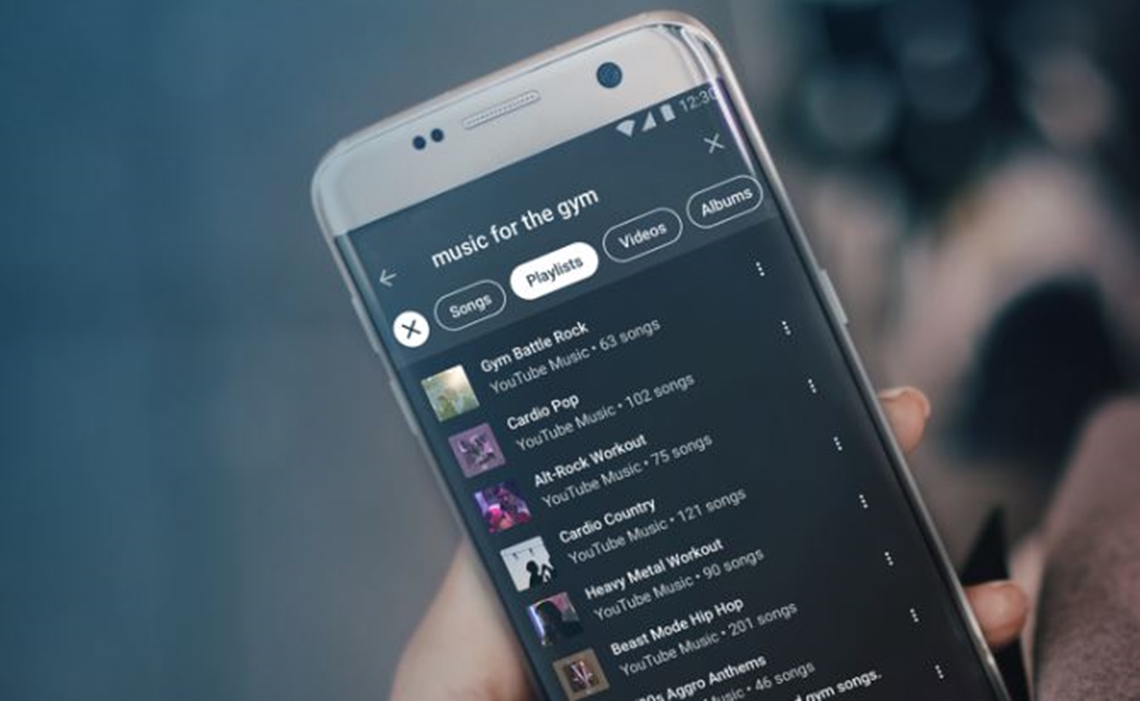 Google’s two subscription music services have now amassed 15 million paying members — including both its one-year-old YouTube Music platform as well as eight-year-old Google Play Music, which is in the process of being folded into the former.

According to Bloomberg, YouTube Music has added 5 million more subscribers since its launch last May, with the other 10 million subs hailing from Google Play Music.

A Google spokeswoman tells Tubefilter that subscriptions to its YouTube Music and YouTube Premium services grew 60% from March 2018 to March 2019. “Healthy subscription growth continued through Q1 of this year,” the spokeswoman added.