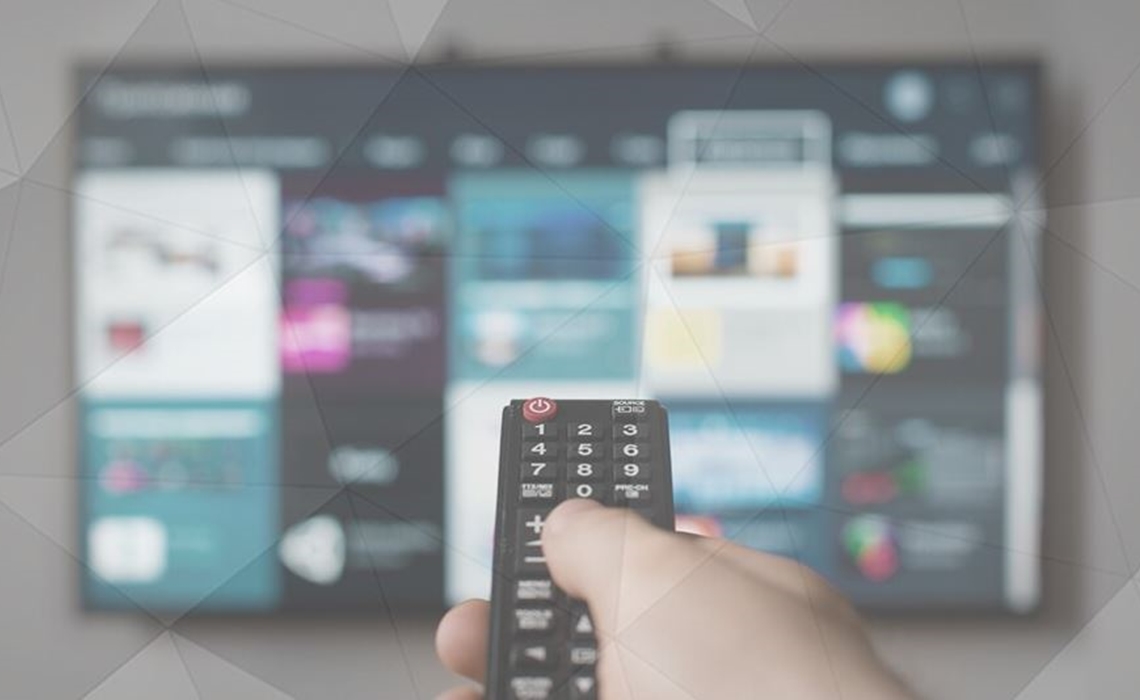 Both YouTube and Condé Nast, for instance, riffed on the fact that mobile technology has made prime-time — which traditionally refers to a block of programming in the middle of the evening that TV networks reserve for their most popular shows — a thing of the past. The fact that content is increasingly being consumed on mobile devices means primetime has become more of a private experience, they posited, and the glut of content available on today’s web means that primetime also varies wildly from viewer to viewer .

“Primetime is now personal and it’s happening on our cell phones,” YouTube CEO Susan Wojcicki told audiences at this year’s Brandcast. “Every single one of us has our own prime-time, and none are the same.”

Lutz, who is the president of investment at ad agency Starcom — whose clients include Airbnb and Coca-Cola, and which counts 5,000 employees in more than 100 markets across the globe — also called out a slew of budding partnerships at this year’s NewFronts. These partnerships between publishers and content brands, she said, are the “core” of the confab. Some notable deals this year were forged between Twitter and Univision, Meredith and Instagram, and Vudu and Nickelodeon.

But of all the presentations last week, Lutz had a personal favorite: “I think Hulu nails it every year,” she said. “They have a story, they have great stats, they have a great demonstration of their new content coming out with the artists and directors talking about it — which I think is fantastic — and they keep it pretty tight.”

You can check out our conversation with Lutz in full below: