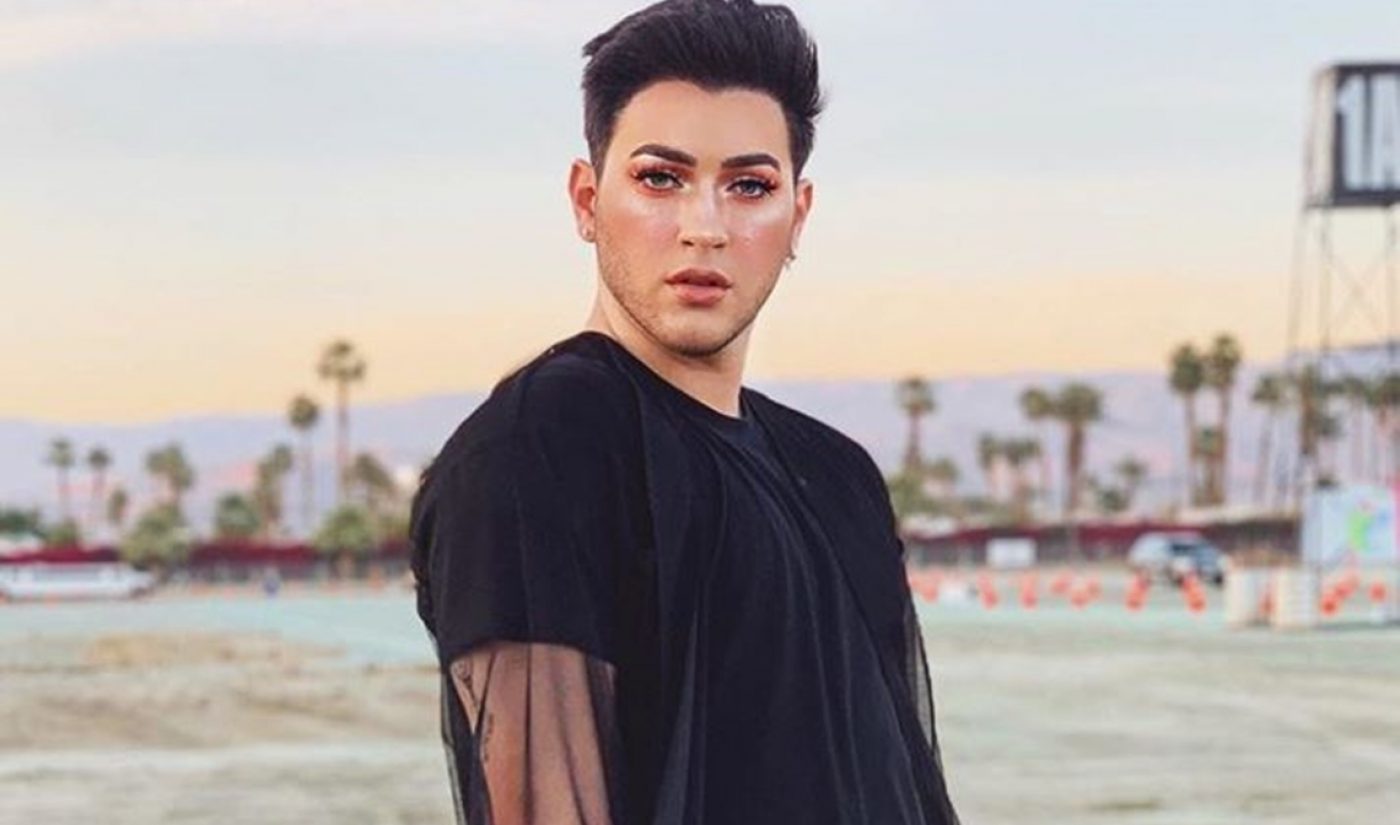 In what marks a major coup for beleaguered beauty vlogger Manny ‘MUA’ Gutierrez, the 28-year-old has landed a retail deal with Sephora.

Select items from Gutierrez’s nascent cosmetics brand, Lunar Beauty — which he founded in May 2018 — will be carried by the beauty retailer, Gutierrez announced. It’s something of a full-circle moment given that Gutierrez started his makeup career while working at Sephora roughly six years ago, he shared on Instagram. “This is one of the craziest, most proud things I’ve ever been able to accomplish in my entire career,” he wrote.

Two eyeshadow palettes — one dubbed Life’s A Drag and another dubbed Greek Goddess — are currently available on Sephora’s website, priced at $45 and $48, respectively. And in June, in honor of LGBT Pride Month, the palettes will enter Sephora stores “for a special Pride activation,” Lunar Beauty confirmed.

Although Gutierrez remains a prominent voice on YouTube, his rise was substantially stalled last summer amid a scandal that enmeshed several members of the beauty community. Accusations swirled, for instance, that Gutierrez had been a fair-weather friend to and taken advantage of fellow male beauty vloggers Gabriel Zamora, Jeffree Starr, and Patrick Starrr. Nebulous though those accusations may have been, Gutierrez began shedding subscribers almost immediately, from a peak of 5.3 million subscribers last August to roughly 4.9 million today.

After coping with anxiety that led to his hospitalization, Gutierrez announced a comeback from the scandal with a self-produced docuseries — which he then quickly abandoned. While it remains to be seen whether he will ever return his pre-scandal stature, a retail partnership with one of the world’s biggest beauty retailers is clearly a step in the right direction.

Other Lunar Beauty items are available online, as well as in Morphe stores.