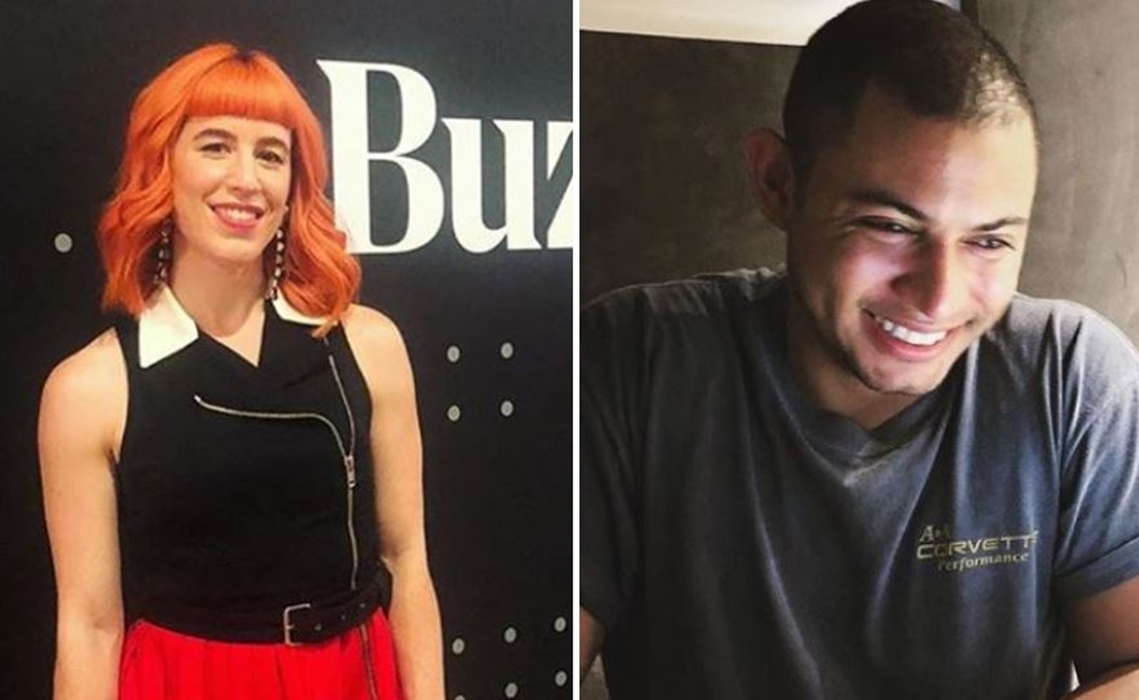 BuzzFeed News has tapped two new co-hosts for its morning news show AM To DM, which airs weekdays live on Twitter.

Alex Berg and Zach Stafford will fill the two slots vacated by former co-hosts Isaac Fitzgerald and Saeed Jones as of May 28. Fitzgerald and Jones departed the series to pursue their respective writing projects, Deadline reports. AM To DM launched in 2017 to target millennials with a unique perspective on the day’s biggest news stories and Twitter trends, as well as appearances from starry guests like Viola Davis, Mayor Pete Buttigieg, Serena Williams, Stacey Abrams, and Daniel Radcliffe.

Berg (pictured above, left) previously served as a supervising producer on AM to DM, and has guest-hosted the chat show on several occasions. She has also written for NBC News, Teen Vogue, and served as a correspondent at Mic.

Stafford (pictured above, right) is the editor in chief of longstanding LGBTQ+ publication The Advocate. He will retain that position as he moves to AM To DM. Stafford also serves as a host of a podcast called The 10 from audio startup Luminary, and co-edited books including Boys, An Anthology and When Dogs Heal.

In January, BuzzFeed News and Twitter renewed AM To DM through 2019. BuzzFeed says that the series derives millions of views each week between its live stream, on-demand reposts, and shorter clips and highlight segments that also live on Twitter.

BuzzFeed CMO, An Architect Of Its Commerce And Live Events Businesses, To Step Down