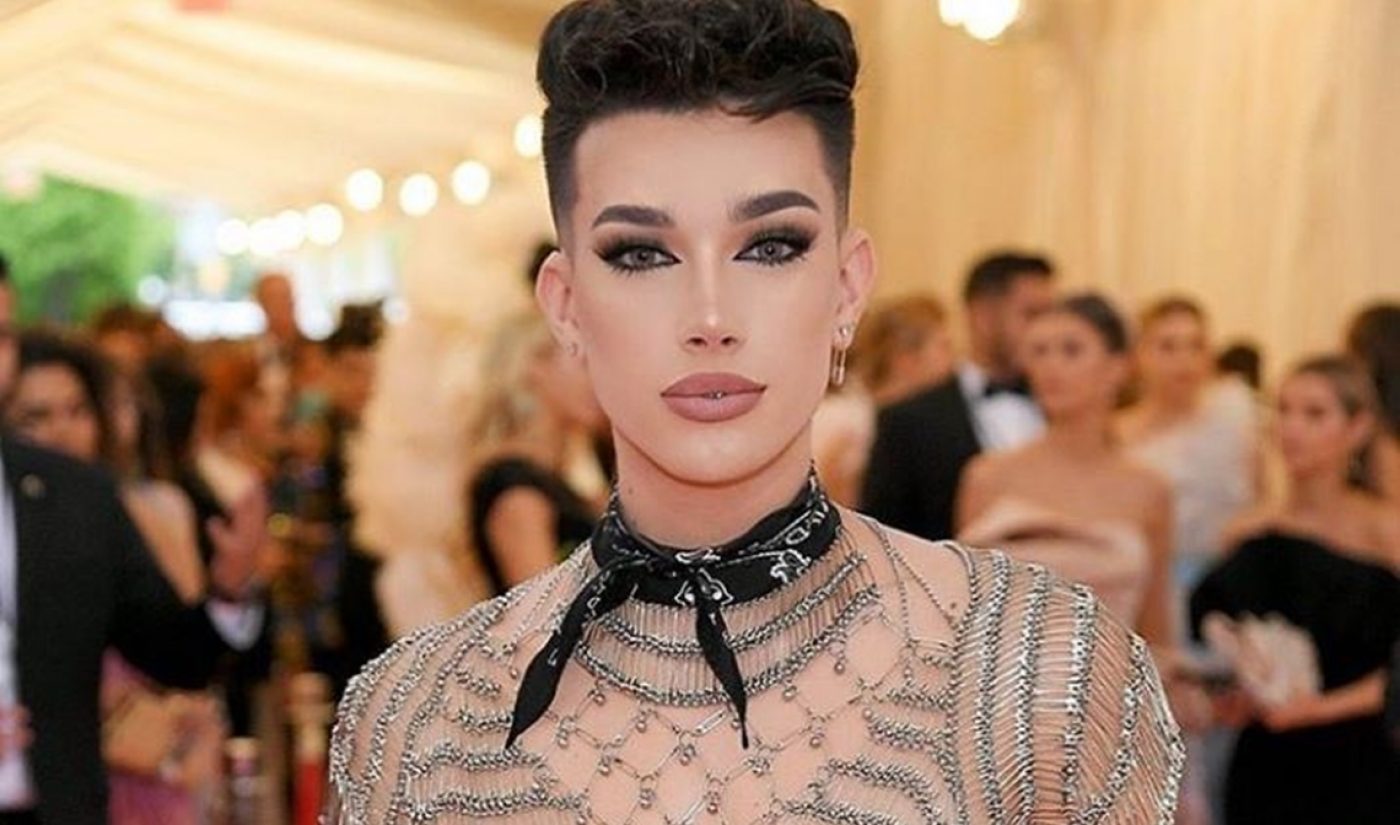 A trio of top YouTube stars graced the red carpet of arguably the biggest fashion event of the year: the Met Gala, an annual fundraiser established by Vogue editor Anna Wintour to raise money for The Metropolitan Museum of Art.

As she did last year, Liza Koshy hosted red carpet coverage for Vogue’s YouTube channel, where she interviewed Nicki Minaj, Michael B. Jordan, Tom Brady and Gisele Bundchen, RuPaul, and countless others. The theme of this year’s event was ‘camp’ — meaning over-the-top extravagance — and the gala was co-chaired by Lady Gaga, Gucci designer Alessandro Michele, Harry Styles, and Serena Williams.

This year, two more YouTubers were invited to strut the red carpet — a distinct honor given that the event is notoriously invite-only with a lengthy waiting list, and Wintour is said to have to personally approve all attendees. Tickets for the Met Ball — for those who are approved — are $35,000 apiece, or between $200,000 and $300,000 for a table, according to The New York Times. This year, Lilly Singh and James Charles made their red carpet debuts, as the two chronicled the experience on their respective social media platforms.

You can check out all of last night’s YouTuber looks below:

.@lizakoshy has arrived in custom @Balmain. She will be interviewing celebrities on camera throughout the evening—stay tuned for her coverage later tonight. #MetGala #MetCamp https://t.co/cJjf2AA5lC pic.twitter.com/p89nFmuDMk

A sister serve! @jamescharles just killed his first #MetGala red carpet ever and we couldn’t be prouder. 👏 pic.twitter.com/LzKfYMsPFo

Charles, who says he was invited by YouTube and dressed by Alexander Wang — complete with a shirt made entirely of safety pins — hinted that he’s making a video about the experience. “Being invited to such an important event like the ball is such an honor and a step forward in the right direction for influencer representation in the media and I am so excited to be a catalyst,” he wrote on Instagram.

Singh, for her part, said on Twitter that her pink dress was inspired by lily flowers. (Singh, along with Koshy, previously appeared in Vogue‘s popular 73 Questions web series).

You can check out Koshy’s red carpet interview with Charles right here: