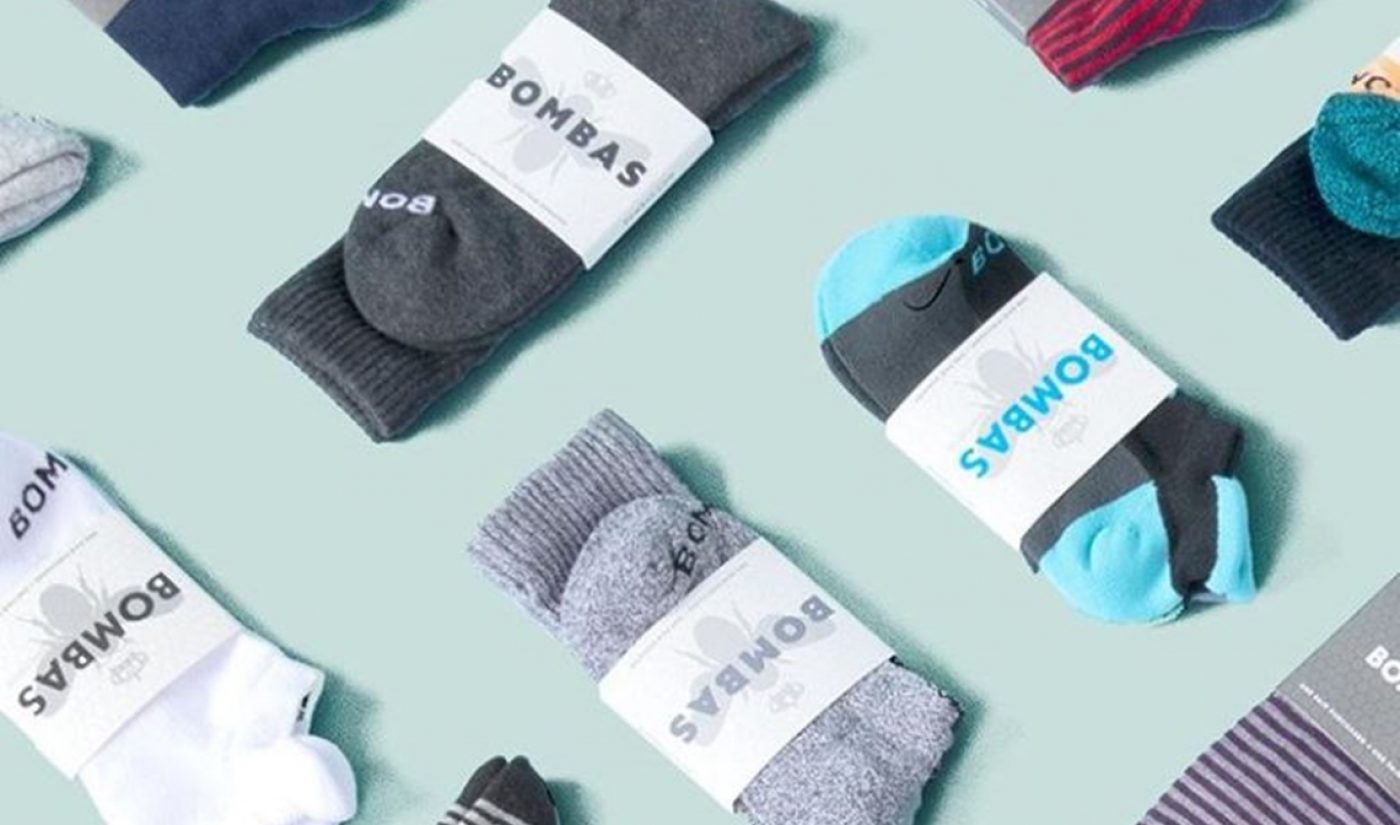 Six-year-old sock retailer Bombas, which donates one pair of socks to someone in need for every pair that’s sold, focuses the majority of its ad budget on linear television, says CMO Kate Huyett.

But the company — which recently entered the T-shirt market and exceeded $100 million in revenues in 2018, selling and giving away 20 million pairs of socks, according to Yahoo Finance — is now dipping its toes into the digital waters with Hulu and YouTube. And the company has been impressed — and a little surprised — with the latter, it says.

“In terms of scale, we’re still seeing the best results in direct response national cable,” Huyett says. “In terms of LTV, actually YouTube is proving to have a higher first-average order value than any other channel, which is unexpected but interesting. We’ll see if it holds as we scale.”

A couple things to unpack: ‘direct response’ advertising refers to spots that prompt an immediate action by consumers — like calling a phone number or visiting a website. Furthermore, ‘LTV’ is an acronym that stands for ‘lifetime value’ — and refers to the projected revenue that a customer will generate for a marketer during his or her entire lifetime. ‘Average order value’ refers to just that — the average total orders placed with a merchant over a certain period of time. Therefore, Huyett is saying that YouTube ads are yielding more first-time Bombas orders than any other platform.

You can hear more from Huyett about what the company hopes to accomplish in coming years on the advertising end — including targeting men and developing more localized spots — below.