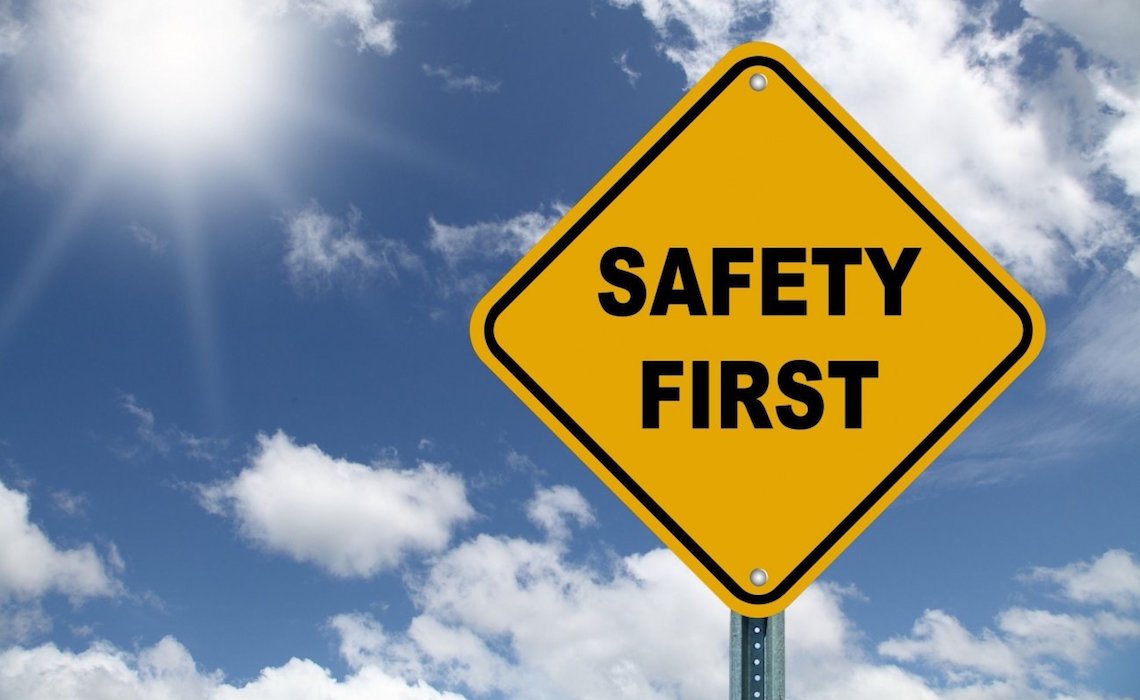 At least according to Christine Peterson, the U.S. digital investment lead at Mindshare — a global media agency that says it bills in excess of $34.5 billion and counts more than 7,000 employees. “The new word [is] audio,” said Peterson, who says she was attending the event series on behalf of 60 clients, while the other major trend was “a refocus on brand safety and suitability.”

Peterson’s observations were right on the money. The multi-channel YouTube network Studio71 made podcasts one of the central announcements of its presentation, including a brand new millennial love advice series called OHoney, co-hosted by digital stars Amanda Cerny and Sommer Ray. And in the realm of brand safety, Vice took a unique stand by denouncing the blacklisting of certain keywords — such as ‘feminist’, ‘climate change’, ‘Arab’, and ‘LGBTQ’ — that marketers often request so that their campaigns are running in safe environments. Vice said that the blacklisting of these terms was restrictive of diversity and inclusion.

In terms of the state of the NewFronts themselves, Peterson cheered the production value of this year’s events, and also expressed her delight that the event has been streamlined into a single week.

“I can definitely say that the production has improved year on year,” she said. “I also think its really smart that we’re focusing more on the biggest players in the marketplace. It used to be a two week event, which is a little bit difficult to maintain the passion and energy levels.”

You can check out our interview with Peterson right here: