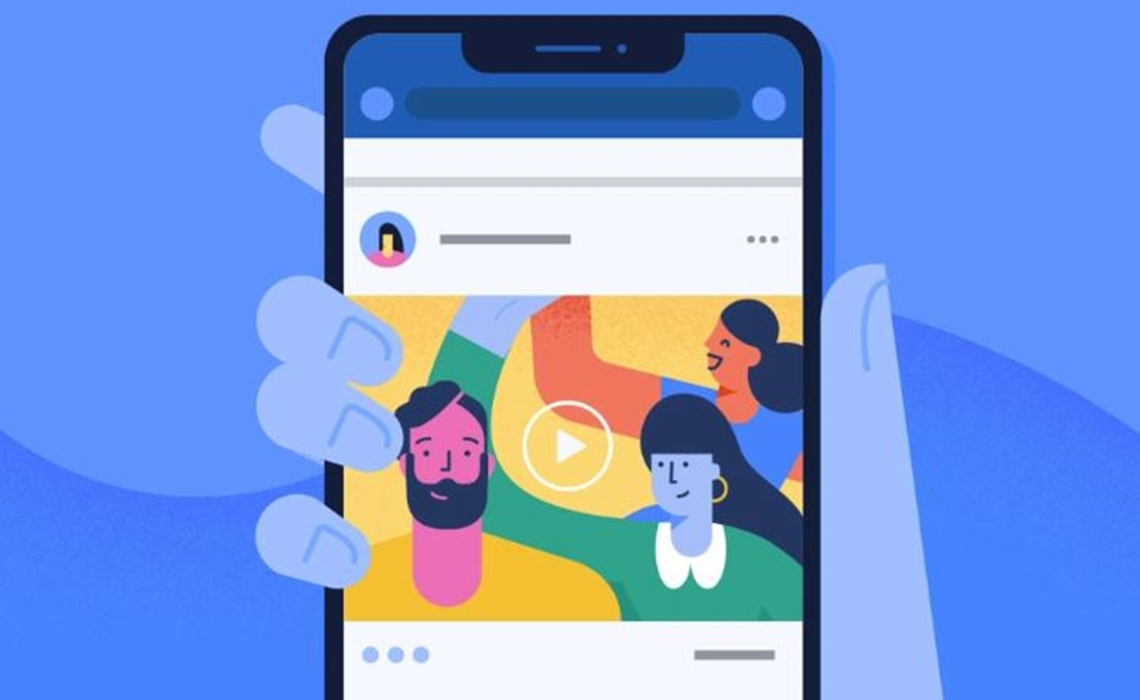 Facebook today announced changes to the ways in which its algorithm will deliver videos to the site’s 2.4 billion monthly active users.

In a blog post, product management director David Miller said that the changes are being applied over the next several months “to help talented video creators find their audience and build profitable video businesses on Facebook.” The effects will be seen across News Feeds, episodic video hub Facebook Watch, and within the ‘More Videos’ recommendation feature, Miller wrote.

The changes will look at three specific factors: loyalty, video length and viewing duration, and originality. Miller also noted that a new Video Best Practices guide is being published to help video creators make the most of the new ranking system.

Going forward, Facebook says that it will surface more videos that users purposefully seek out and return to on a weekly basis. Next, the social giant will continue to reward engagement, adding more weight to videos that are consumed for at least one minute — particularly clips that are at least three minutes long in total. And finally, Facebook said that it is building on a policy announced last year to limit distribution of unoriginal or repurposed content, noting that it “will more strongly limit distribution and monetization for this kind of content.”

To that end, Facebook said that it will also demote video content from Pages that are involved in sharing schemes — or the systematic distribution of large amounts of third party content

You can check out more from Facebook about how creators can best harness the new ranking factors — as well as a handful of monetization tips — in the new Video Best Practices guide.