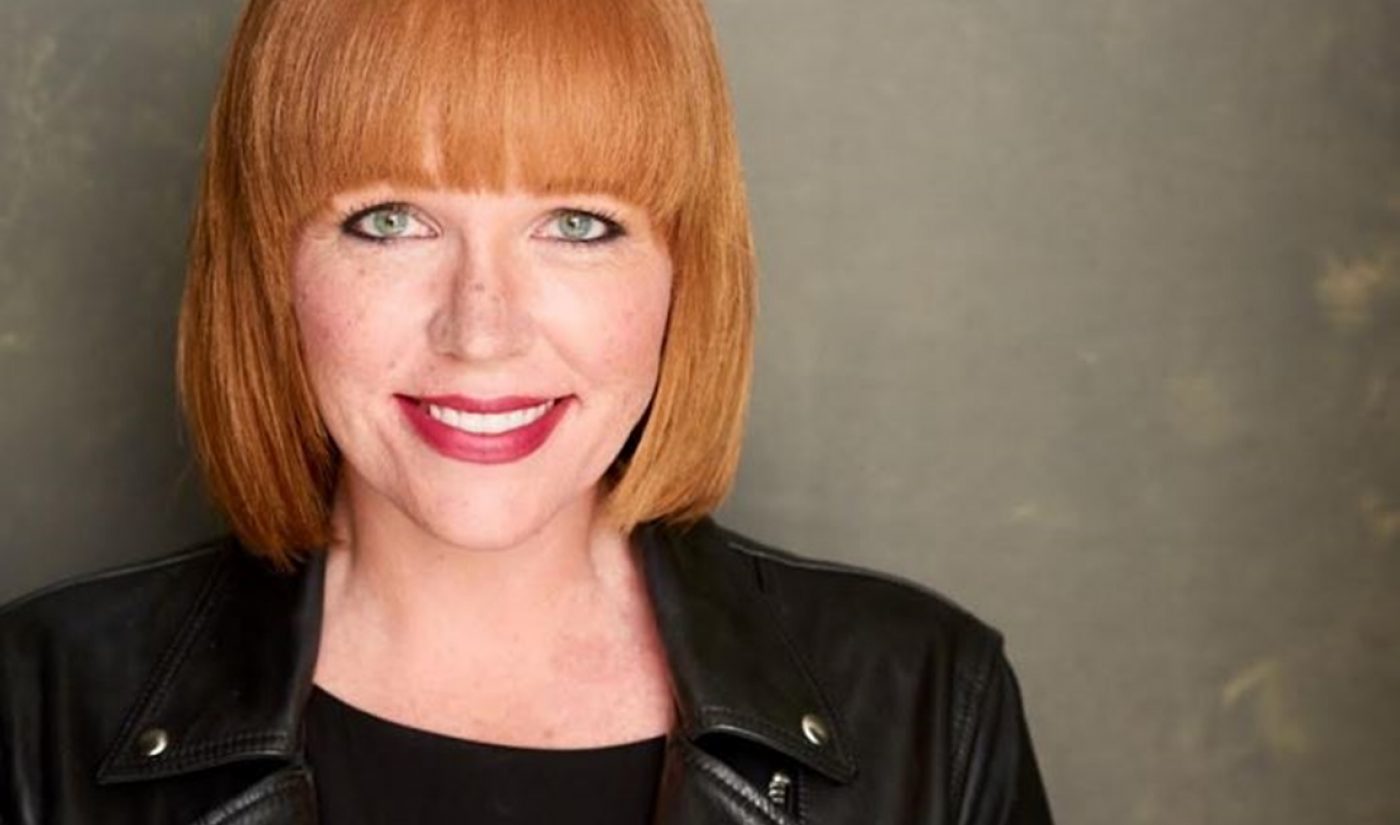 Target has its sight set on the digital talent sphere.

In addition to hosting its first-ever NewFronts presentation today, the nation’s eighth-largest retail chain has hired digital vet Karyn Spencer as its director of talent partnerships and influence marketing.

Spencer will be tasked with building and overseeing relationships with traditional celebrities and digital creators on Target’s behalf. It’s also seemingly a brand new role for the company, which hasn’t had an LA-based employee dedicated to influencer marketing before.

Spencer got her start in Hollywood in working with actor-entrepreneur Ashton Kutcher over the course of five years, during which she served as his assistant and then his VP of production. In 2011, Spencer was Tyra Banks’ director of communications, but then made the move into the digital entertainment space in 2013 as VP of brands for influencer agency theAudience. In 2015, Spencer became head of creator development at Vine. Upon that app’s shuttering, she became VP of AT&T’s social content venture Hello Lab.

During her time at Hello Lab, Spencer helped magician-creator Collins Key win at the Streamy Awards (which are co-produced by Tubefilter) for his 2017 series The Disappearing Girl, and also conceived an influencer campaign with David Dobrik and Jennifer Lopez. She also led Hello Lab’s Mentorship Program, which connected emerging filmmmakers with established artists like Lena Waithe, Common, and Octavia Spencer.