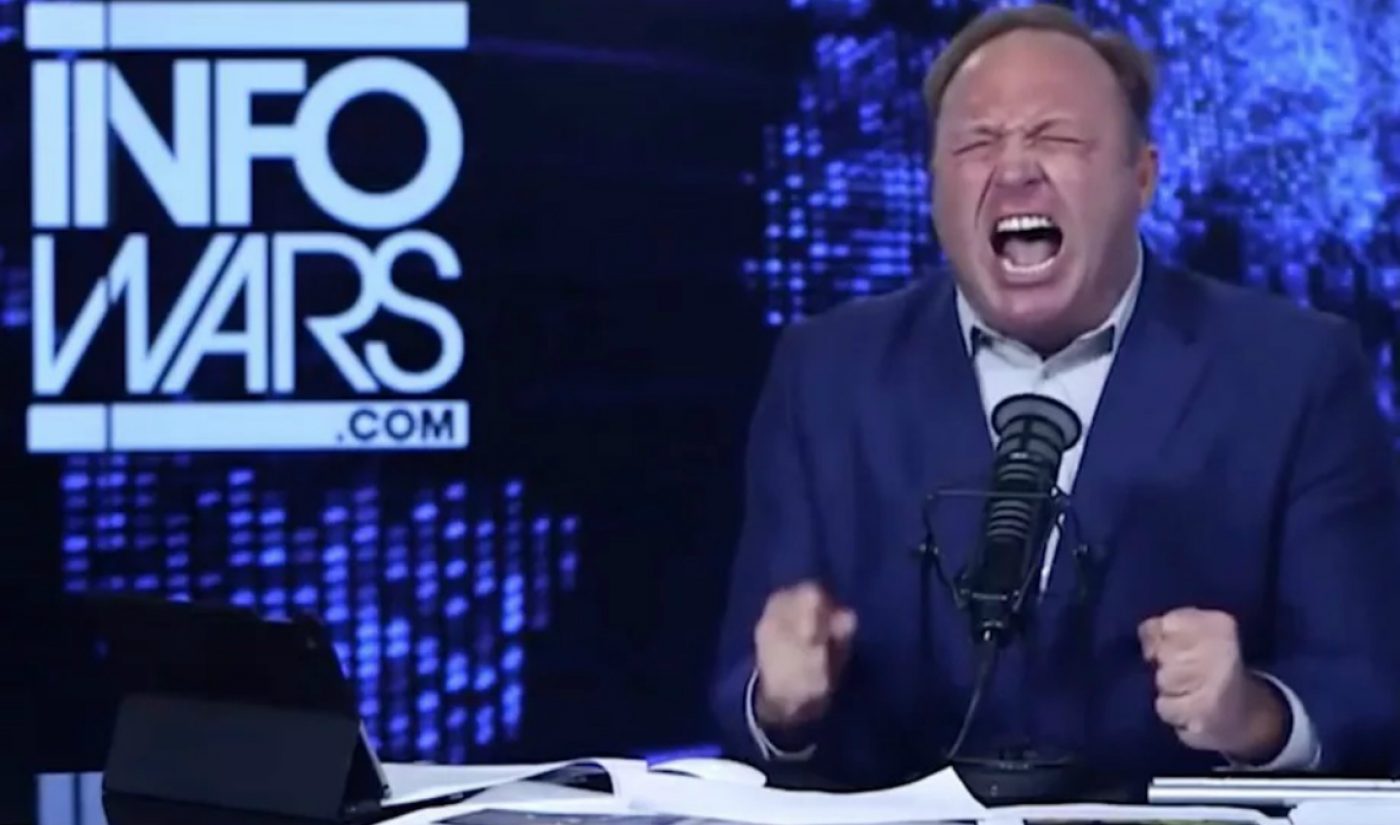 After years of pressure to more stringently monitor hate content on its platforms, Facebook has banned a number of high-profile alt-right, anti-Muslim, and/or anti-Semitic people from its core site and from subsidiary Instagram.

A Facebook spokesperson told BuzzFeed News that all the above people’s accounts were extensively evaluated and found to violate the company’s policies against “dangerous individuals and organizations.”

“We’ve always banned individuals or organizations that promote or engage in violence and hate, regardless of ideology,” they added.

Facebook did not comment about what specifically led to today’s ban. However, it’s not unreasonable to assume the social media giant’s actions have something to do with the mounting pressure it’s faced in the wake of the Christchurch massacre. The shooting, which left 50 mosquegoers dead, prompted users to call on Facebook, YouTube, and Twitter to stamp out hate content and the people spreading it.

All three companies have taken action against users spreading hate prior to now, but this widespread removal of well-known figures is a heavier-handed approach than it was taking prior to Christchurch. (Also in the wake of Christchurch, Facebook expanded its ban on white supremacist content. At the time, a company spokesperson acknowledged “we have a lot more work to do.”)

As for Jones, if you’re thinking, Wait, wasn’t he already banned?, the answer is yes. Sort of. Facebook — along with YouTube, Apple, and Spotify — scrubbed Jones and his company Infowars from their sites last August. Facebook specifically cited “repeated violations of community standards.”

But because Jones apparently hadn’t committed any violations in his Instagram content, he was allowed to remain on that platform, which swiftly became his personal blogging mainstay. Now, it seems Facebook found violating content there as well, so he and Infowars are permanently stricken.

One last thing of note: Loomer and Yiannopoulos were both able to use their Instagram accounts to post news about themselves being banned from Instagram. How? Well, the Atlantic, the Verge, CNN, and the Washington Post all went live with stories about them being banned before Facebook and Instagram actually terminated their accounts. What happened is a mystery, but regardless of what caused the mishap, the timing of the ban announcement allowed Loomer and Yiannopoulos to direct their Instagram audiences to their Telegram accounts and newsletters.

Facebook effectively gave these folks a heads up. In response to his ban, Milo got this up… on Instagram. pic.twitter.com/fSFcebvOjX

Laura Loomer is now directing fans to her Telegram on her supposedly banned Instagram. pic.twitter.com/Vw7iOmlIu3