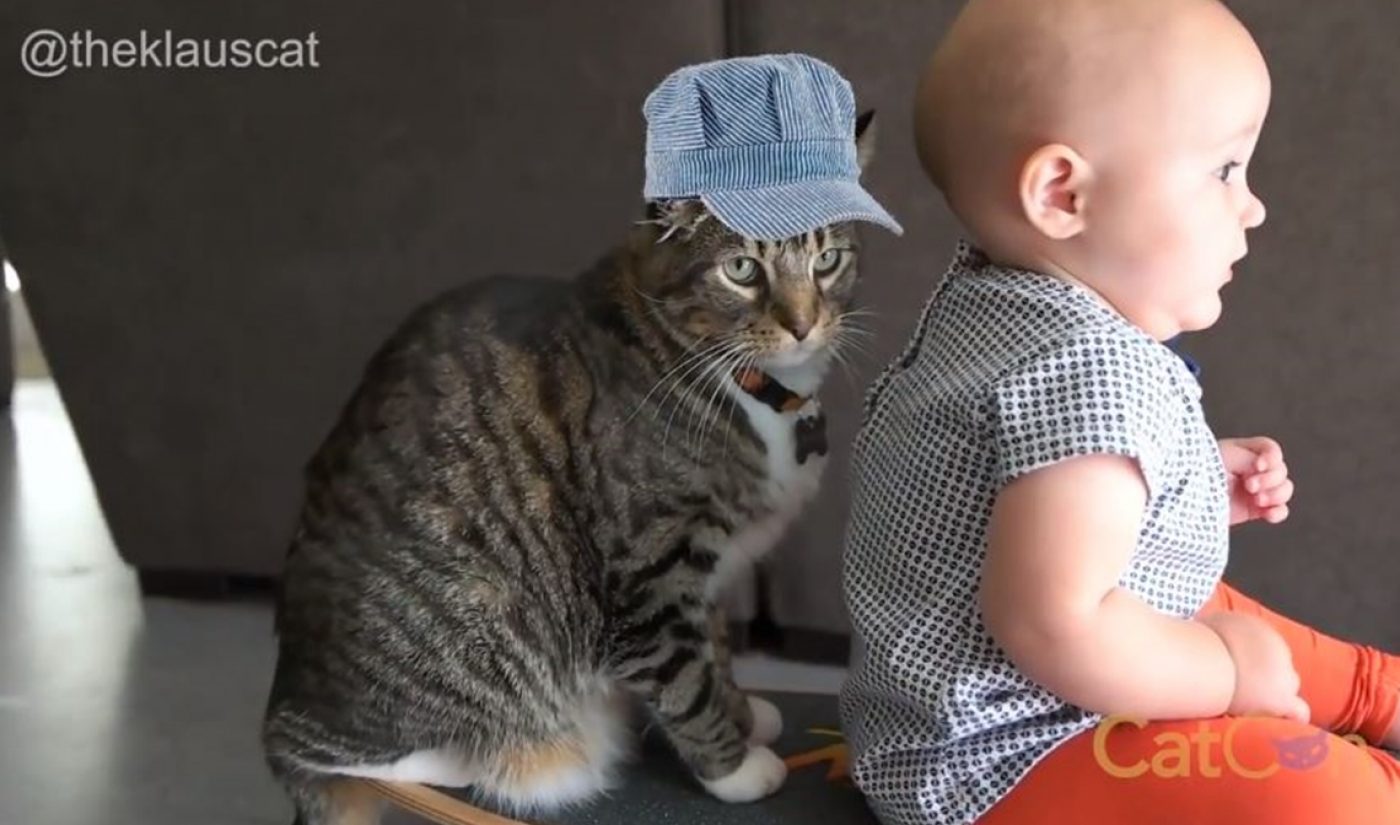 CatCon, a five-year-old convention that describes itself as “the ComicCon for cat people” is pacting with one of Instagram’s most-followed cat accounts to celebrate the internet’s greatest cat videos.

CatCon, which was founded in 2015 and is held annually at the Pasadena Convention Center in California, is an expo and symposium where 62,000 international feline fans have flocked (since its inception) to explore products and ideas in the space, raising a total of $193,000 for cat organizations and spearheading over 500 of adoptions. This year, the event expects 200 exhibitors.

And in June, for its fifth anniversary, the Cats Of Instagram account — which has 10.3 million followers and features a running tab of adorable cat pics and videos — will be hosting the inaugural CatCon Video Festival. In a bid to celebrate cat videos, fans can submit their clips now at CatConWorldwide.com. Awards will be distributed across multiple categories, including ‘Cute’, ‘Drama’, ‘Funny’, ‘Cats + Babies’, ‘Cats vs. Tech’, and ‘Knocking Things Over’. A grand prize winner will receive a $500 gift card.

Cats Of Instagram is run by Eli Omidi and Kady Lone, who already curate their account with the internet’s best from thousands of submissions daily. CatCon will take place on June 29 and 30, with the Video Fest taking place on the final day of the convention.

“Cats of Instagram has been part of CatCon since the beginning in 2015, and it made purr-fect sense to up the ante this year and partner with them on CatCon Video Fest,” CatCon creator Susan Michals said in a statement. “Together we plan to bring the audience at CatCon 2019 the best vids from across the country, IRL on the big screen.”