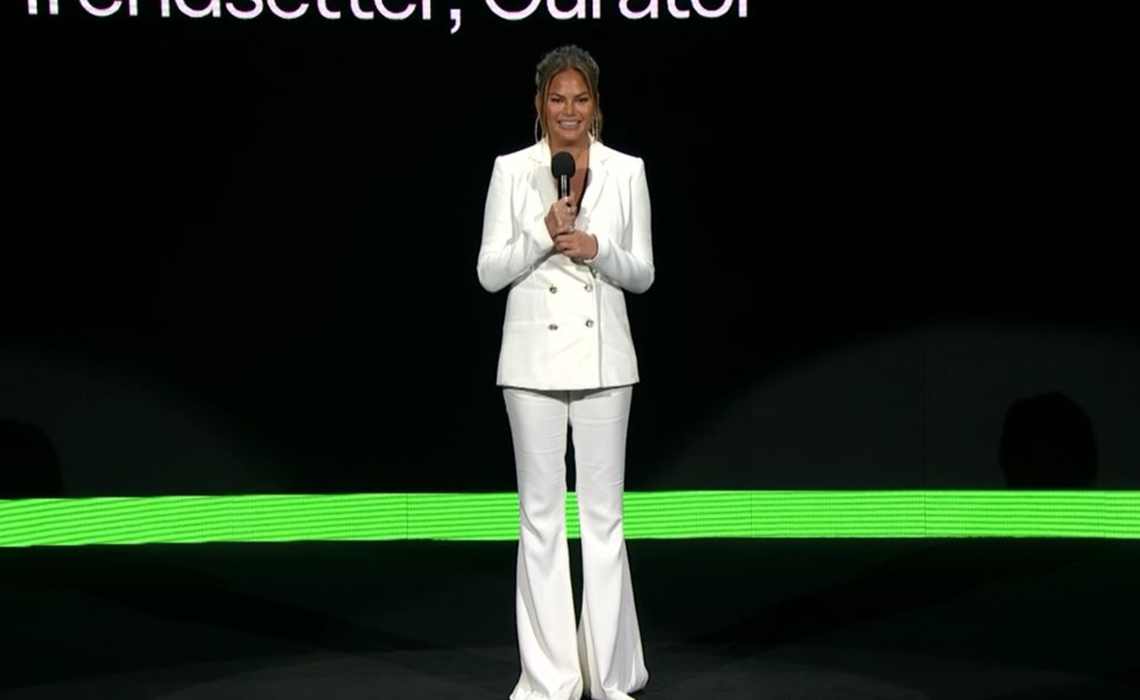 Hulu announced at its NewFront presentation this morning that it now counts 28 million customers (and 26.8 million paying subscribers) in the U.S. To grow that figure even further, the streaming giant announced a bevvy of new programming ventures, including two live-action Marvel series — Ghost Rider and Helstrom — as well as a multi-year deal with Vox (which owns the Eater brand) to create Hulu’s first-ever food-focused originals.

Marvel’s Ghost Rider will follow antihero Robbie Reyes, who lives on the Texas/Mexico border, while Helstrom will follow the son and daughter of a mysterious serial killer. Both series are co-produced by Marvel Television and ABC Signature Studios, joining Hulu’s ongoing Runaways series from Marvel, which is currently in its third season.

For its fleet of food shows, Hulu is teaming with Vox Media Studios, celebrity chef David Chang (whose production company is called Majordomo Media), and model-turned-cookbook author Chrissy Teigen (who founded her Suit & Thai Productions). The shows will feature celeb chefs and everyday cooks alike, with the first format being a cooking show starring Chang and Teigen tentatively titled Family Style, showcasing the ways that people express their love for one another by cooking and eating together. Also on tap is a documentary titled Eater’s Guide To The World.

Separately, Hulu has inked a wide-ranging, two-year deal with Chrissy Teigen to develop original shows — from scripted dramas to talk shows and everything in between. While no concepts have been announced just yet, “the Hulu platform is Chrissy’s oyster,” the company said in a statement.

With respect to premium scripted shows, Hulu has tendered a straight-to-series order for Nine Perfect Strangers, which stars Nicole Kidman and is written by TV vet David E. Kelley. Bowing in late 2020, the series is an adaptation of the New York Times best-seller from Liane Moriarty about a boutique health and wellness resort. Other forthcoming originals include Little Fires Everywhere (also based on a best-selling novel by Celeste Ng), Wu-Tang: An American Saga (about the formation of the famed rap group) and John Green‘s Looking For Alaska. Hulu’s breakthrough hit The Handmaid’s Tale will return for a third season in June, and its Veronica Mars revival will bow in July.

Furthermore, the company announced that it has renewed freshman comedies Pen15 and Ramy for second seasons.

In terms of new ad products, Hulu launched a new Binge Ad format, a non-intrusive offering enabling brands to tailor their ads with creative that is situationally relevant to binge-viewing behavior — such as giving viewers the opportunity to continue watching for free after consuming an ad.

You can check out our interview with Jim Keller, Hulu’s VP and head of national ad sales, below: