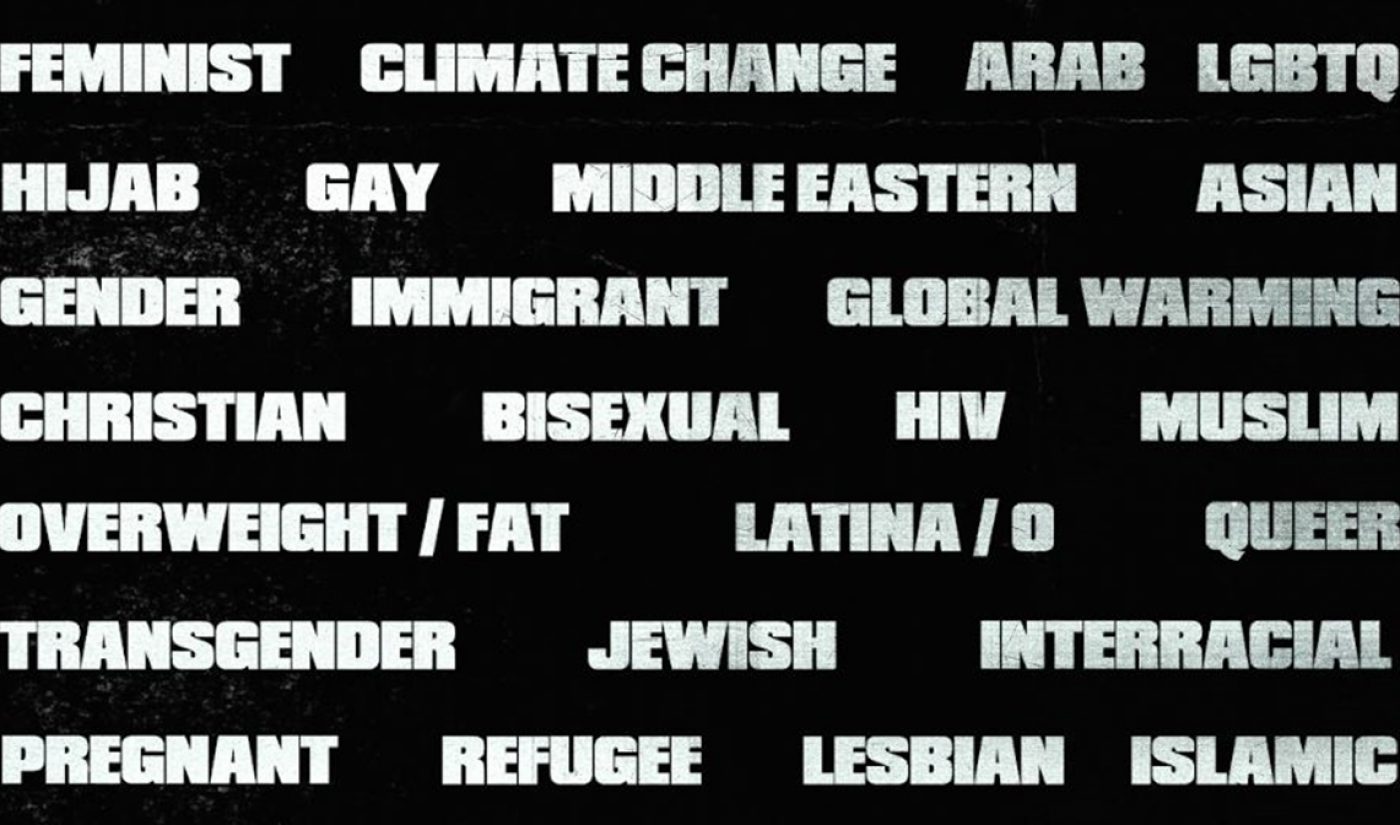 Vice is streamlining its flagship website. Despite the proliferation in recent years of standalone verticals like Munchies (for food), Noisey (for music), and Motherboard (for tech), the media company is bringing everything under one umbrella for a new Vice.com, it announced today at its NewFront presentation.

While those brands will still live on on the new homepage, others will be subsumed into all-new general categories on the website, including ‘news’, ‘identity’, ‘entertainment’, ‘music’, ‘food’, ‘tech’, ‘games’, ‘health’, and ‘drugs’. Axed verticals will also live on via social media, newsletters, and podcasts, Vice says. The changes to the new site — including a new vertical video feature called VICE Stories — will go live tomorrow.

In addition to new programming ventures, Vice announced today that it reaches 300 million people globally every month — 124 million in North America, 104 million in Europe, the Middle East, and Africa (EMEA), 34 million in Latin America, and 38 million in the Asia-Pacific region.

And on the ad side, Vice is aiming to spearhead change within the brand safety space, where many publishers across the industry have come to blacklist certain keywords that Vice has found can be restrictive of diversity and inclusion. To this end, the company says that it will no longer block 25 words (see above) that are traditionally requested, including: ‘feminist’, ‘climate change’, ‘Arab’, and ‘LGBTQ’. Brand safety has been taken to an extreme, Vice’s SVP of partnerships in North America, Cavel Khan, said at the presentation, and many of the aforementioned terms pertain to topics audiences care about the most.

New programming includes the return of The VICE Guide to Everything — with topics running the gamut from gender politics to climate change to fashion to relationships. Also on tap is a new Vice News docuseries called The Contenders leading up to the 2020 presidential election, which will focus on a pivotal moment in the life of each candidate within the Democratic primary.

For its Viceland TV station, the company is readying The Wrestlers, about the golden age of professional wrestling; a third season of Most Expensivest, which tackles the culture of excess with host 2 Chainz; and Jasper & Errol’s First Time, where the two Odd Future musicians will attempt to heal divisions by trying things — like Zumba, cuddle parties, and colonics — outside of their cultural bubbles.

Coming in the second half of year to Viceland are Danny’s House, a psychedlic slumber party hosted by hip-hop artist Danny Brown; Donkmaster, about motorsport subculture in the South; and two new true crime shows titled How To Rob A Bank and Fine Young Criminals.

You can check out the rest of Tubefilter‘s interviews from our ‘Insights from the 2019 Digital Content NewFronts’ video series right here: