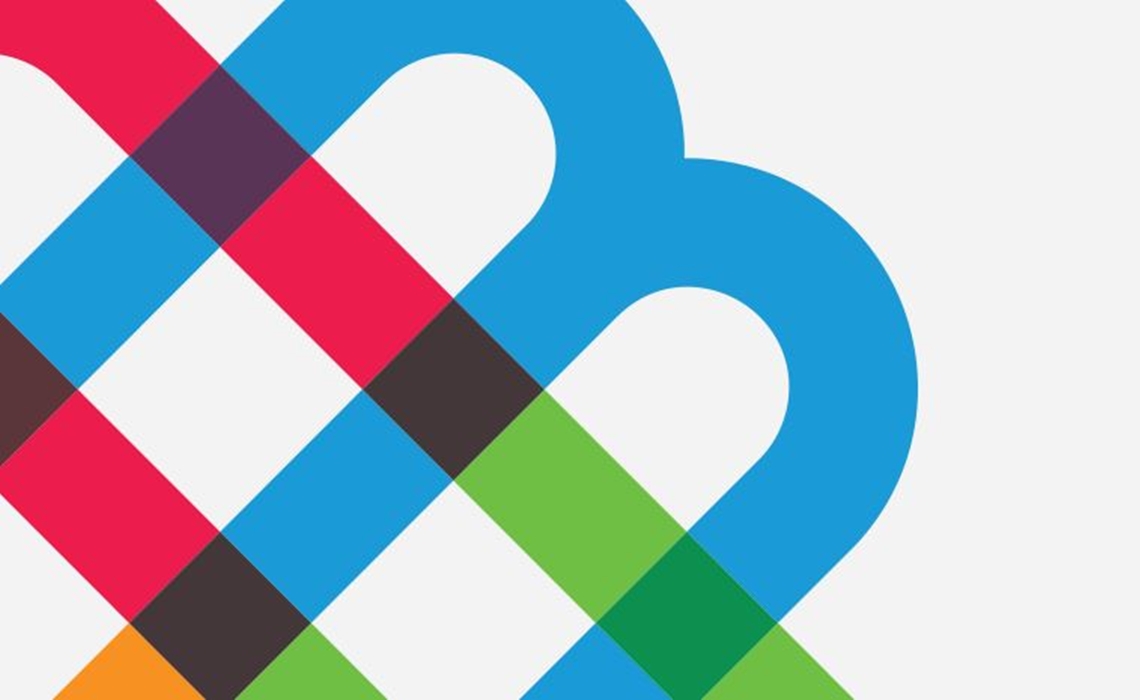 Meredith To Unveil Expanded IGTV Slate At Next Week’s NewFronts

With the NewFronts right around the corner, the Meredith Corporation — which owns top publishing brands including People, Martha Stewart Living, InStyle, Food & Wine, and Travel + Leisure — is doubling down on IGTV.

The Instagram-based video destination for longer shows, which was framed by the industry as a YouTube competitor upon its launch last June with shows alongside LaurDIY and King Bach, has thus far failed to live up to that hype in terms of a cultural breakthrough, and an advertising model has yet to be implemented. Nevertheless, Meredith says that it has seen substantial traction on its IGTV efforts to date. And in an interview with Tubefilter ahead of the NewFronts next week (below), Meredith’s SVP of sales, Marla Newman, said that the company will build on last year’s IGTV slate with even more shows in 2019.

Meredith has released 14 IGTV shows to date, per Digiday, which have received more than 20 million collective views. Examples include Martha Stewart Living‘s Frosted, about all things glazes and icings, and the Food & Wine cooking show Cooks.

Other priorities on tap at Meredith include the #SeeHer initiative, for which a full slate of programming is coming, Newman says. (According to a 2014 study, 91% of women said advertisers didn’t understand them. #SeeHer aims to rectify this by increasing the accurate portrayal of females in U.S. advertising by 20% by the year 2020.) And Meredith will also talk about how its “predictive intelligence” informs new programming ventures as well as the “sales guarantee” it makes to advertisers, first announced last year.

“We are a top 10 media company reaching over 175 million consumers,” Newman said. “We reach 86% of all women, and so we’ve got this great opportunity to take our authentic, safe quality environment, and bring our advertisers into that.”

You can check out all of Tubefilter’s interviews on the ‘Road To The 2019 NewFronts’ right here.