TV Ratings Are Down For NBA Playoffs, But the League’s Worldwide Social Numbers Are Up 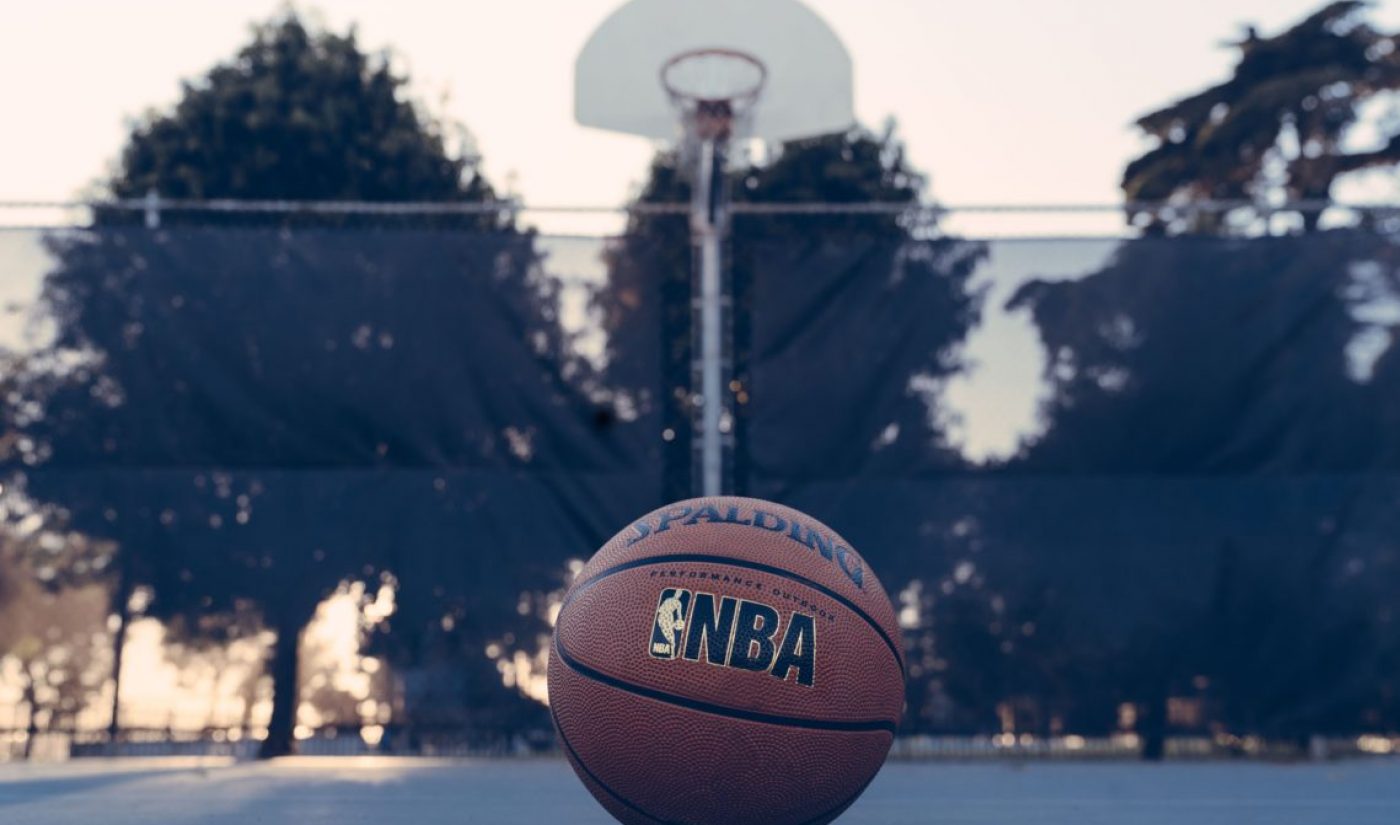 LeBron James missed the NBA Playoffs this year for the first time in 13 years. The effect of not seeing the sport’s biggest star, three-time champion, and staple of the post-season for over a decade was about what you’d expect. Television ratings are down double digits compared to similar games in similar rounds last year and are getting beaten by replays of golf.

But those are just domestic television ratings. If social media is an indication, worldwide fans are still tuning in. The NBA’s global growth in the past decade has come from a talented generation of relatable and outspoken stars, but it’s also due to the league’s ability to reach fans through digital platforms (a strategy NBA Commissioner Adam Silver has conceived of, birthed, and blessed).

Much of the NBA’s social viewership has been on owned channels, both in the U.S. and abroad as the league caters to its fan base across borders and languages. The NBA has its primary U.S.-based channels (@NBA on any given social network), of course. But the league also operates localized content for Latin America, Mexico, the U.K., Brazil, Turkey, Spain, France, the Philippines and other countries/regions, as well as the continent of Africa.

But even the demographics of the NBA’s American channels are divers. Using data from social video measurement company Tubular Labs, it’s surprising to see a weighted average (aka cross-platform average views on Facebook and YouTube over the time period) of just 25.5% of the NBA’s domestic channel viewership over the last six months come from the United States. The Philippines, Brazil, Italy and France were next on the list, while Canada — which has a team in the Toronto Raptors — was sixth overall.

Breakdowns were more skewed toward the U.S. on YouTube than on Facebook, as 45.3% of the NBA’s YouTube audience is American (Brazil, Canada, the Philippines and the United Kingdom provided the next-largest audiences). On Facebook, the last six months have actually seen more NBA views from the hoops-crazed Philippines than anywhere else, edging out the U.S. 27.4% to 26.8%. Brazil, India and Mexico rounded out the top five on the platform in terms of percentage of views.

That “hoops-crazed Philippines” line up above is no joke. The country is actually home to the second-most (behind the U.S.) basketball-focused channels on all platforms — with nearly 900 total. (The U.S. has 15,000, by comparison, which is a LOT more, but still, the Philippines is second!) Of those, 66 averaged over 1 million views per month this season. NBA Philippines alone had 259 million views on Facebook for March 2019, which doesn’t even account for how much content the country watched on the primary NBA Facebook page.

An additional consideration for how the NBA’s social video growth is the recent push toward Instagram. Since this past season started in October, there’s been a major increase in how the league uses the platform as a primary platform to garner views and engagement, with views growing from about 600 million per month (across 416 uploads)  up to over 681 million in March (across 418 uploads). During the same time period, the NBA’s stats on other major social video platforms was relatively constant.

That view increase combined with the league adding around 4.8 million Instagram followers this season (climbing from 31.3 million to 36.1 million) could signal a potential shift in social video viewing habits for the NBA’s audience toward Instagram. Whether that’s due to more people using Instagram in general, a viewership base that happens to coincide with Instagram’s audience, or videos like the one below is anyone’s guess. But what’s clear is the NBA’s insta numbers are growing at a solid clip.

The NBA’s primary channel will continue to be a major source for videos about the league as the playoffs continue. But it will also be interesting to see if and how fans start to potentially drift toward information about their favorite teams and/or players as the postseason narrows down as well. And if so, will that mean team views grow at the expense of the league, or will overall interest increase as the NBA Finals get closer?

Last year’s NBA Instagram video views dipped (from 543 million in January to 462 million in May) as more teams were eliminated. Will this year’s numbers dip down, too? Will the absence of LeBron carry over to Instagram? Will anyone overseas and outside of the Bay Area care if/when the Warriors three-peat? Not sure, but we’ll be probably watching the highlights on social media site.