Diary Of A Web Series: When Your Set Light Catches Fire 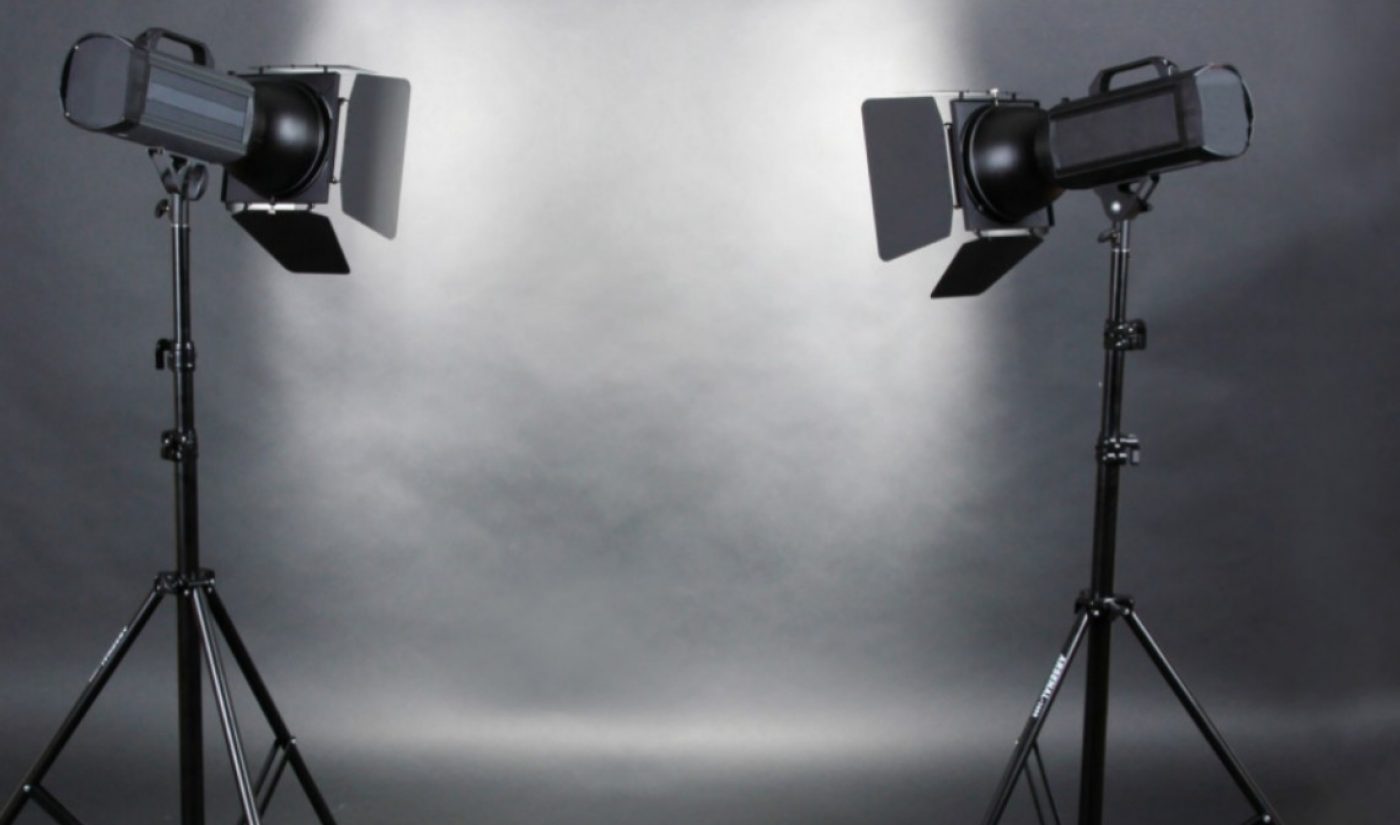 “Excuse me, sir, there’s smoke coming out of your light.”

That was one of of our extras, who politely pointed out that one our set lights appeared to be on fire.

Surely, this violated a union regulation or two, possibly even the Geneva Conventions. Lucky for us, we were a nonunion production, and the Geneva Conventions had no jurisdiction here. Still, fires are bad, so we judiciously turned the offending set light off and called a 15-minute break.

I was desperate to find a solution to the light problem. I asked my DP what could be causing the smoke.

“That’s above my pay grade,” he said.

We didn’t have a gaffer to fix lighting problems. We were a bare-bones crew, each one of us doing two or three or four jobs, but none of us possessed the electrical knowledge to assess the damage, let alone fix it.

I was racked with guilt: I had created conditions that might’ve made crew and cast feel unsafe, conditions that could have potentially threatened the physical integrity of our location, whose owner had generously granted us access to the space. To top it all off, these weren’t even my lights. I had borrowed them from a friend of mine, so was there was the additional guilt of ruining a friend’s equipment and penalizing their trusting nature.

As it turned out, the light was not smoking and hadn’t actually caught fire. We clipped a gel too close to the scrim, and, because the light bulb had come a bit unscrewed, it rose precariously toward the scrim. The result was an overheated scrim that melted pieces of the neighboring gel, forming globules that started to smoke in the extended presence of the light’s heat. Tightening the bulb and replacing the scrim later fixed the problem. We were also mindful not to clip those gels too damn close.

Even though the issue ended up not being as dire as I originally thought, it represents the unpredictable nature of a set. You can (and should) plan meticulously for each shoot, but the unforeseen can never be eradicated, only kept at bay. The unforeseen is forever looming, biding its time and lying in wait, with extravagant production delays and intractable cost hikes in its back pocket, laying traps for bright-eyed indie productions at every corner.

The director’s car gets impounded? I guess I’m going to the impound.

One of my extras is abducted by Somali pirates? Looks like I’m launching a crowdfunding campaign for the ransom.

I accidentally killed the actors? Call the coroner. I gotta figure out what happened.

I’m not ready for the next version of the unforeseen. It’ll take me by surprise. It’ll complicate matters. It’ll make things harder. But it won’t derail me. I’ll clap eyes on the unforeseen and I’ll think, “Hey, I remember you.” I’m ready for not being ready.