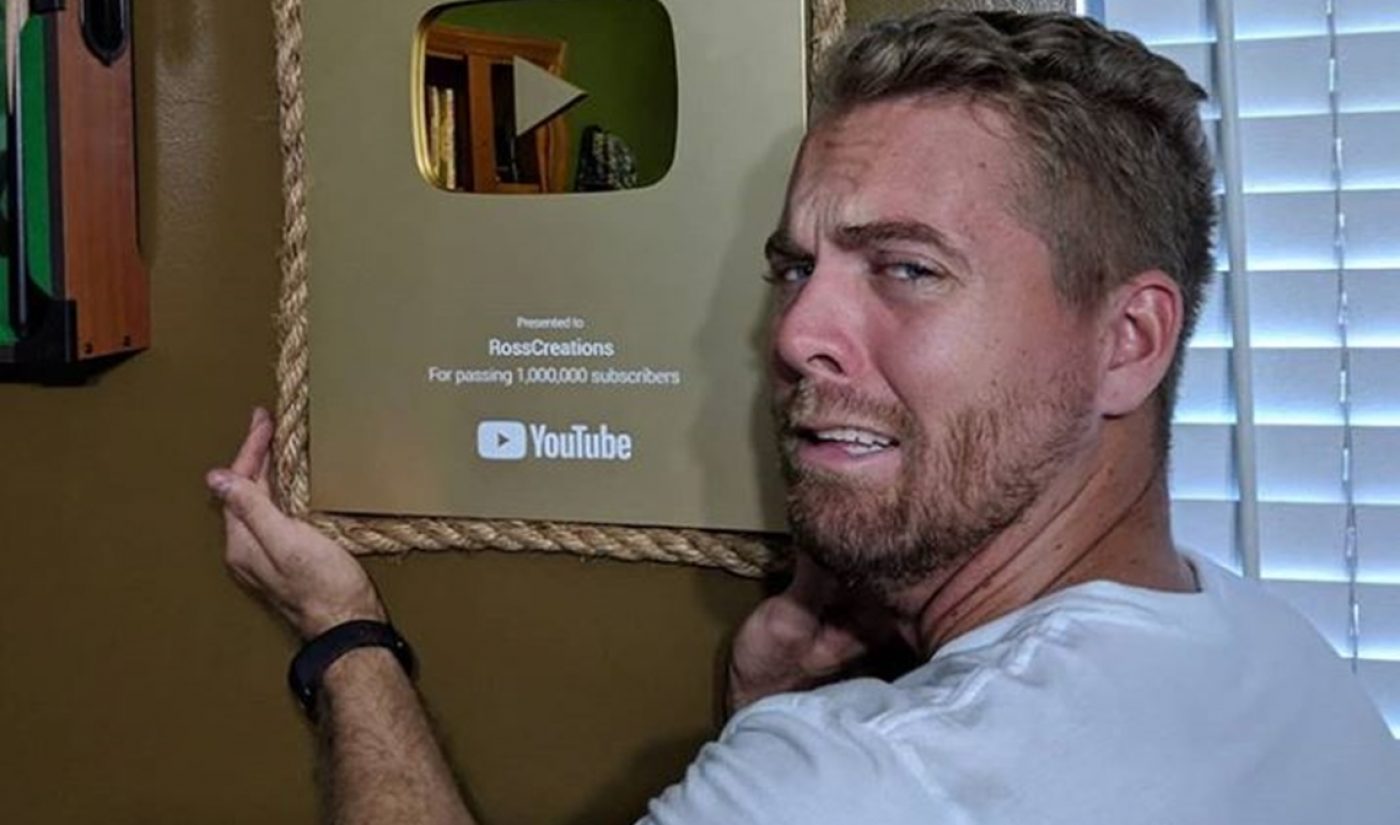 YouTube star Charlie Ross’ April Fools’ prank — in which he impersonated a police officer and attempted to issue a falsified parking ticket to a Florida woman — may land him in serious trouble with actual authorities.

Ross, who counts 2.1 million subscribers across two channels — RossCreations and Vlog Creations — was identified by law enforcement thanks to license plate information gleaned from security footage outside of a Sarasota Steak n Shake, Insider reports. He was arrested today and charged with impersonating a police officer, which is a felony — though this isn’t Ross’ first brush with the law. He has been arrested at least four times since 2013 for dangerous pranks, Insider reports, include battery for giving people wedgies, disorderly conduct, and theft for stealing highway stop signs.

If convicted, Ross could face a maximum of five years in jail, according to Insider. He was freed on a $10,000 bond.

At a press conference, Sarasota County Sheriff Tom Knight recounted the testimony of the prank’s victim, who said she sensed something was amiss with Ross when he tried to issue her a ticket, and so she prompted alerted passersby. The prank eventually fizzled out, Knight recounted, and Ross offered the woman concert tickets by way of apology. The Sarasota Sheriff’s department also Tweeted about the incident (below), complete with video footage of the event.

“It’s one thing to make a scene in an attempt to become famous on YouTube, but it’s another to put people on edge by pretending to be an officer of the law,” Knight said, per Insider. “Given the tensions surrounding our line of work these days, this defendant has a clear lack of judgment and disrespect for our community and our profession.”

AN #APRILFOOLS JOKE ENDS IN FELONY ARREST: 25-year-old Charles Ross was arrested after he approached a woman carrying two children in a parking lot & attempted to cite her on false traffic charges. Ross was wearing a full LE uniform and baton on his belt. https://t.co/KNpJrxaPf6