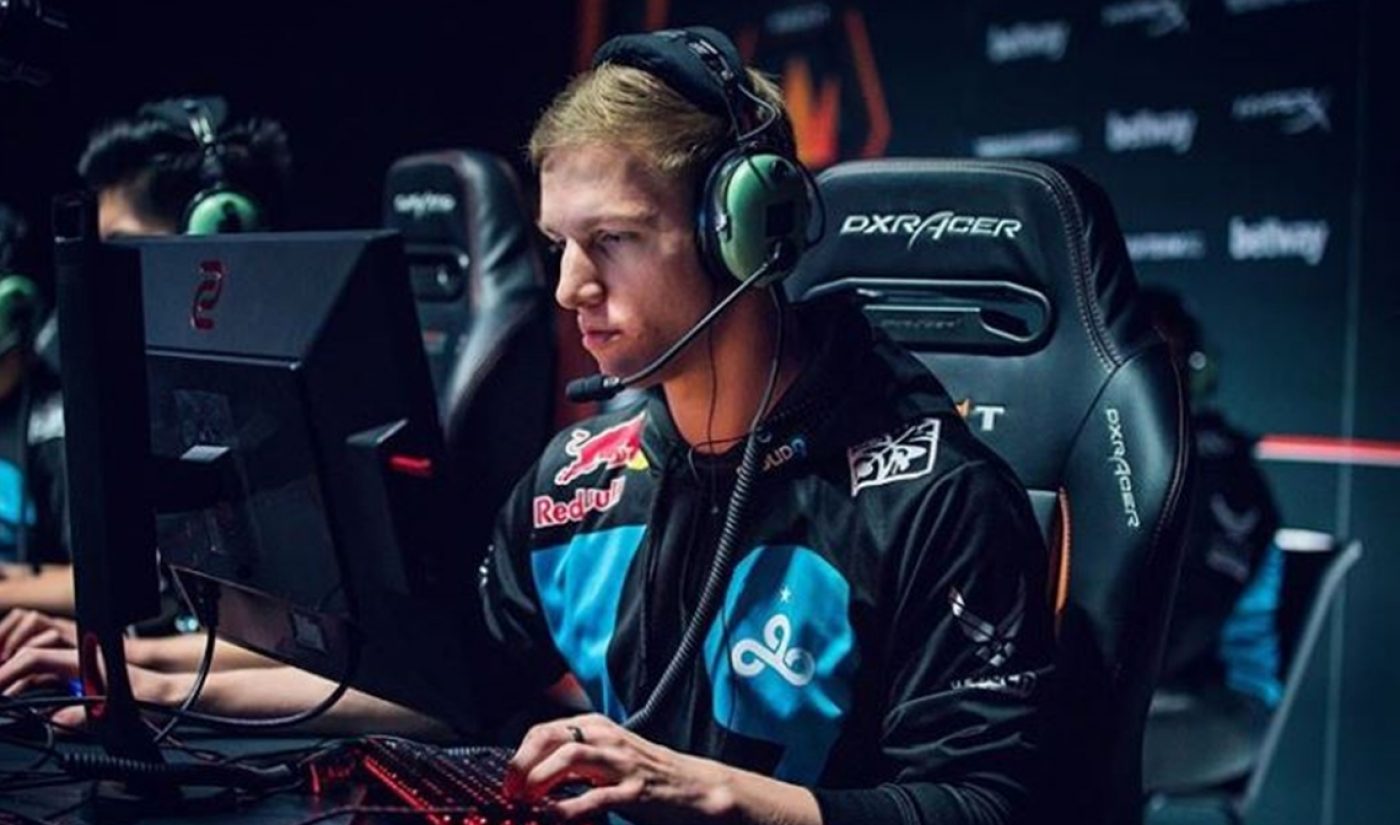 Loaded, the digital talent management company that reps some of the top gaming creators on earth — including Ninja and DrLupo — has added to its roster today with three new signings.

Loaded is a division of Popdog — an esports tech and services startup launched earlier this year by industry vets Alex Garfield on the heels of a $9 million funding round. In a release, Loaded notes that it has shepherded influencer campaigns with the likes of Gillette, Hershey, Capitol Records, Coca-Cola, Samsung, Activision, and Red Bull.

“We’re excited to welcome this group of dynamic and talented creators to our roster,” Loaded founder and CEO Brandon Freytag said in a statement. “As the leading management firm in the gaming space, Loaded is continuing to diversify its client roster to better meet the needs of the growing number of brands, advertisers, and publishers that recognize the incredible influence and content created by gaming talent.”