Teespring Makes “Dramatic Turnaround” After Years Of Struggling, Will Hit $1 Billion In Lifetime Sales This Year 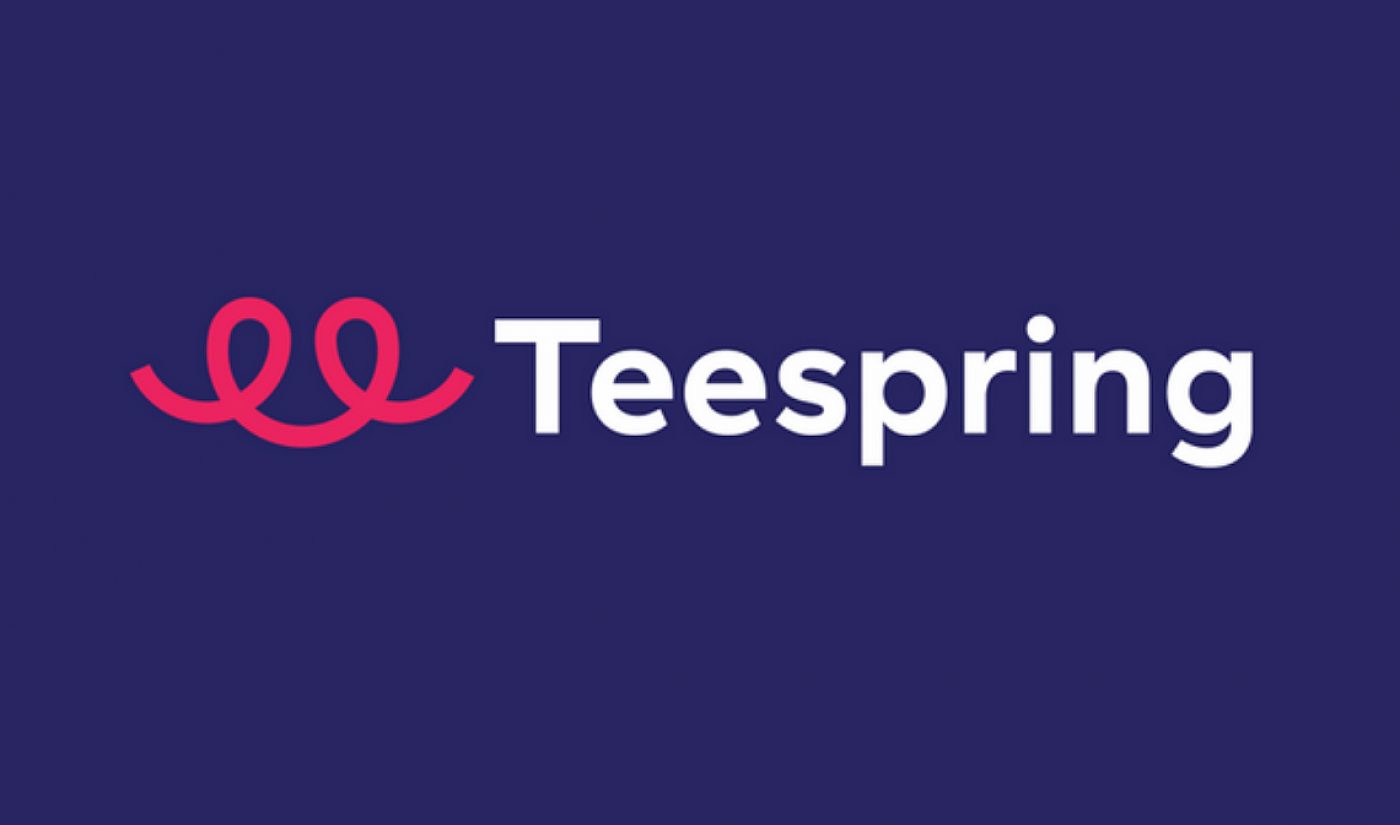 When custom merch platform Teespring installed new CEO Chris Lamontagne in January, it was part of an overall effort to pull off a “dramatic turnaround after years of turbulence,” the company revealed today. Teespring now expects to hit $1 billion in lifetime sales this year.

The business, which works with some of YouTube’s top creators and also has a partnership with YouTube itself, launched in 2013 after being backed by startup incubator Y Combinator. Three years later, in 2016, Teespring was on the verge of death, its operational costs burning through millions of dollars it didn’t have.

In a statement, Teespring asserted its troubles stemmed from a business model that relied on selling significant amounts of digital ad space on its website. (The other part of its business model relies on charging creators a flat production fee for every item they sell. So, if Teespring’s flat fee for a particular T-shirt is $10 and the creator sells it for $24, the creator keeps the $14 profit.)

“This was an incredibly difficult time for us as a business, as it meant a total restructuring of our team and rethinking of our approach despite a variety of difficult challenges along the way,” Lamontagne, who joined the company in 2016 as director of growth and VP of commercial, said.

The company added that its revamped approach focused on the fact that Teespring is a platform meant to support creators and their designs. Possibly as a result of this shift in priorities, 2016 was also the year it began drawing in prominent YouTubers like Philip DeFranco as clients to support. It ended up paying out a total of $2.9 million to YouTube creators that year.

In 2017 and 2018, Teespring brought in clients like BuzzFeed, Beyoncé, and Will Smith, who notably earned $20,000 in profit from Teespring in two days. And then there was its deal with Lucas the Spider, an animated character that prompted the sale of Teespring’s first line of plushies. The platform vended 40,000 stuffed toys in six months — an $800,000 profit for Lucas’ creator Joshua Slice.

But perhaps the biggest partnership Teespring clinched during its recovery was with YouTube itself: Teespring and YouTube got together in 2017 to launch a feature for creators called Merch Shelf, where creators can show racks of their merch below all their videos.

“Teespring now finds itself in its strongest position to date,” the company said. It added that its continued mission is to “empower and support creators, and their consistent understanding of what appeals to consumers.”