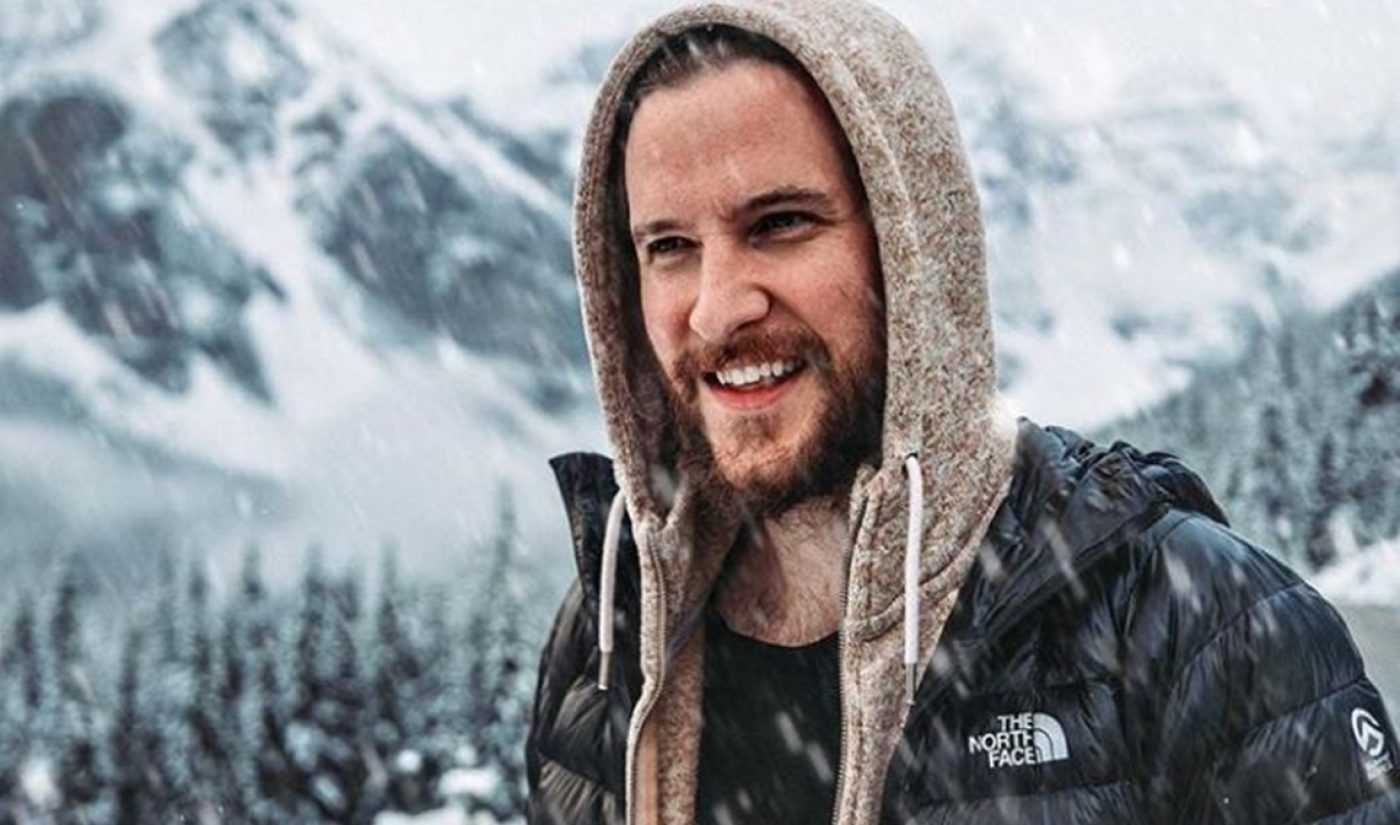 Toronto-based YouTube star Peter McKinnon, who creates content about photography and cinematography for 3.4 million subscribers, has just clinched what he calls “the greatest honor of my career.”

The 33-year-old has been tapped by The Royal Canadian Mint — the corporation responsible for minting and distributing circulation coins in Canada — to create a two-piece series of collectible coins. For the first coin in this series, McKinnon has photographed Moraine Lake — a Canadian landmark located in Banff National Park in Alberta. The concept for the second coin has yet to be revealed.

The photo of Moraine Lake — which appears on the coin in striking color (below) — captures a fleeting moment in autumn when the lake has not yet frozen, but the first snow has fallen in the mountains — a scene that is then reflected in the lake’s pristine waters. “I call it my Bucket Shot,” McKinnon says. The coin’s edges are intended to look like the aperture blades of a camera lens — a nod to McKinnon’s medium. 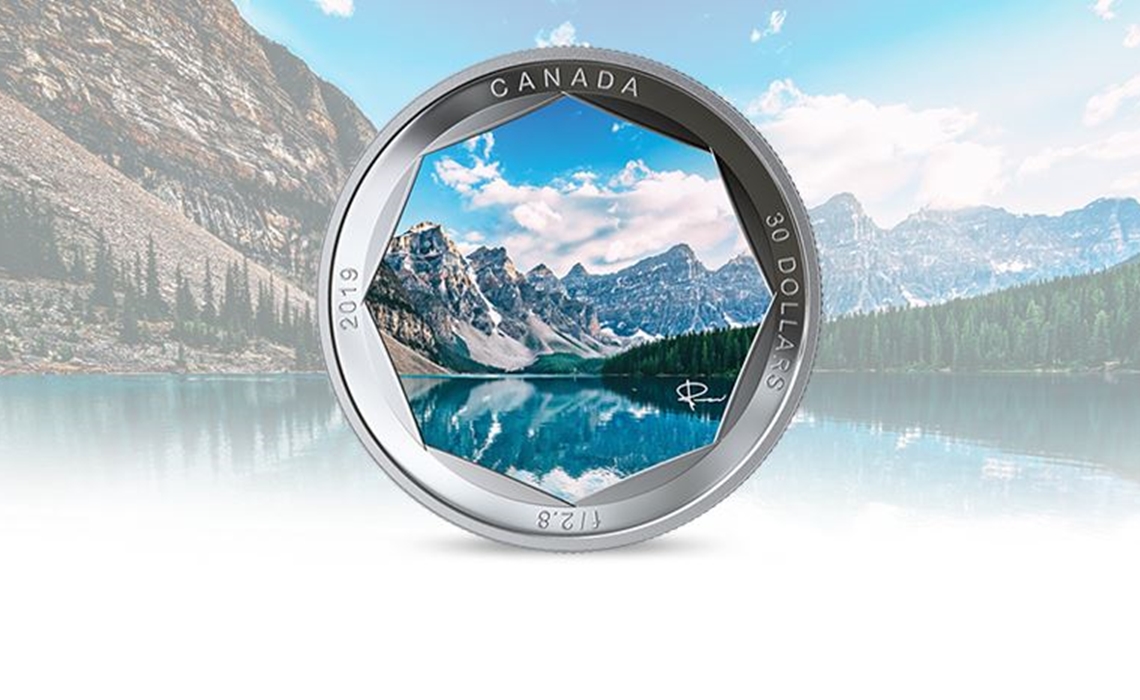 Both coins are made of 2 ounces of pure silver and carry a $30 denomination. While they can be spent, they’re clearly intended as a collector’s item — priced at a cool $141.

McKinnon forayed into photography after attending his sister’s wedding, where guests went home with cameras as parting gifts. Soon thereafter, his passion for skateboarding and BMX gave way to the art, with landscapes becoming one of his deepest passions. McKinnon’s work on YouTube eventually caught the eye of Royal Canadian Mint Sales rep Matt Paré, which is how the partnership came to be. “Moraine Lake is an iconic Canadian scene, and McKinnon is a Canadian photographer with a deep passion for the land,” Paré said in a statement.

You can check out a video in which McKinnon describes the creation process for the coin and expresses his gratitude for the moment below: