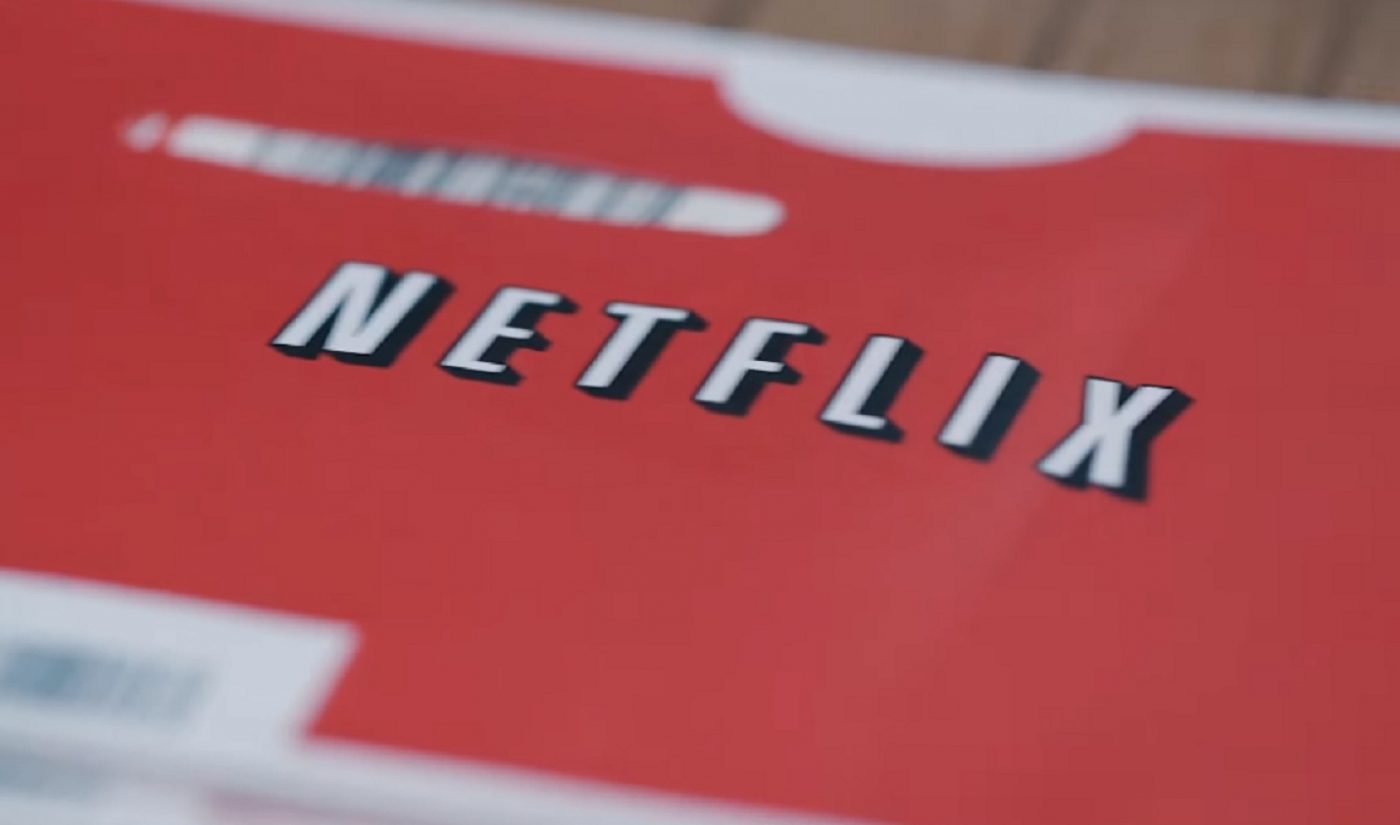 While the days of Netflix shipping out discs to customers in its small, square, signature red envelopes may seem like a thing of the past, for 2.7 million subscribers in the U.S., that’s what Netflix is.

When Netflix first began mailing DVDs back in 1998, the service offered subscribers an alternative to hiking down to their local video rental stores. But, perhaps more importantly, it also offered people living in areas that didn’t have a local rental store a way to bring home newly-released movies for less than it would cost them to buy. (Originally, Netflix charged users $4 per movie, plus $2 shipping; later, it moved to a flat-fee monthly subscription with unlimited rentals and free shipping, though subscribers can only rent a limited number of discs at a time.)

Lack of access is still one of the primary reasons people use Netflix’s disc rental service, the Arizona Daily Star reports.

Netflix requires customers to have broadband internet with a base speed of at least 0.5 megabits per second (mbps), and recommends that for an actual quality stream, customers have internet double that speed at 3 mbps. Why is that an issue? Because there are still 24 million people in the U.S. who don’t have access to broadband internet at all — much less the ability to be choosy about how fast it is.

Dana Palmateer, a Netflix disc rental customer who lives in a remote part of the Black Hills in South Dakota, is one of those people. Having broadband simply isn’t an option for her. “Streaming movies was a no-go, so I just went with the disc service that Netflix offers,” she told the Star. “As all of us are doing it in these parts.”

Customers like Palmateer can pay a flat fee of $7.99 per month for unlimited DVD rentals, although they can only have one DVD out at a time. Pay $11.99 per month, and that limit bumps up to two at a time. Customers can also pay a higher fee to exclusively rent Blu-Ray discs; that costs $9.99 per month for one disc at a time, and $14.99 for two. (Netflix has similar limitations for its streaming service, where users pay between $9.99 and $16.99 per month. With streaming, users are limited to how many devices can stream content simultaneously.)

Annie Jung, a Netflix spokeswoman, told the Star that disc rental customers are more diverse than it appears. “People assume that our customers must either be super seniors or folks that live in the boonies with no internet access, [but] actually, our biggest hot spots are the coasts, like the Bay Area and New York.”

As for whether Netflix plans to keep disc rental around, that former employee (who worked at the company for eight years) said Netflix is “just trying to slow the bleeding and allow it to die off naturally.” They added that they left their job because of a lack of communication from the core Netflix streaming team, and because they’d seen a number of disc distribution hubs close and were concerned the one they worked at may go under too.

Netflix told the Star that there are only 17 disc distribution centers still active around the U.S. In 2015, there were 33, and at one time, in the years when disc rental was Netflix’s primary service, there were 50.