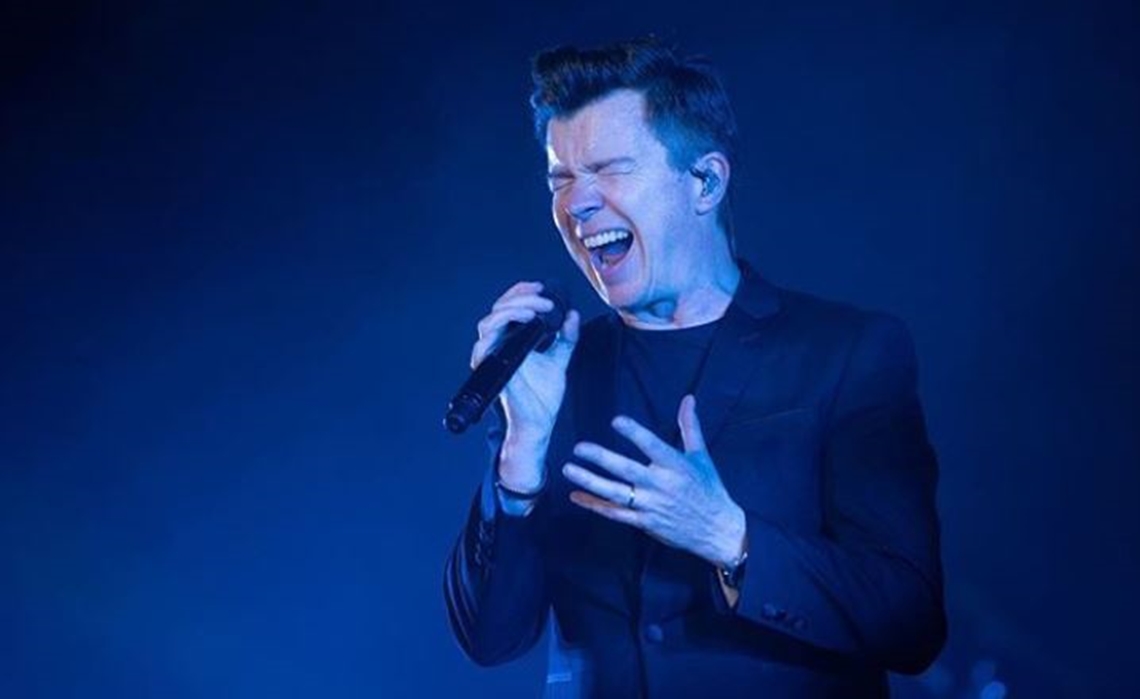 No one on the internet is safe on April Fools’ Day, but for ’80s singer Rick Astley, the day has become something of a celebration. Thanks to rick-rolling, Astley’s cult hit “Never Gonna Give You Up” sees a massive spike in YouTube views every year.

The prank and meme, whereby a disguised hyperlink leads unsuspecting web users to Astley’s music video, is one of the most popular stunts pulled on April 1. Accordingly, views for the clip reached 1.3 million last April Fools’ Day — marking a 236% spike over the video’s current daily average of 370,000 views. Last year, on April 1, “Never Gonna Give You Up” was one of the 100 most-played songs of the day in the U.S.

The first instance of rick-rolling dates back to roughly 2007 on the internet message board 4chan, whereby a user claiming to have the trailer for the game Grand Theft Auto IV sent users to “Never Gonna Give You Up.”

According to YouTube, however, the track doesn’t only surface on April Fools’. It also tends to spike on New Year’s Eve — when it saw an an increase of 75% over average daily views last year. All told, the video counts 540 million video views to date.

We’ll spare you the trouble. You can check out the music video for “Never Gonna Give You Up” (or don’t) below: