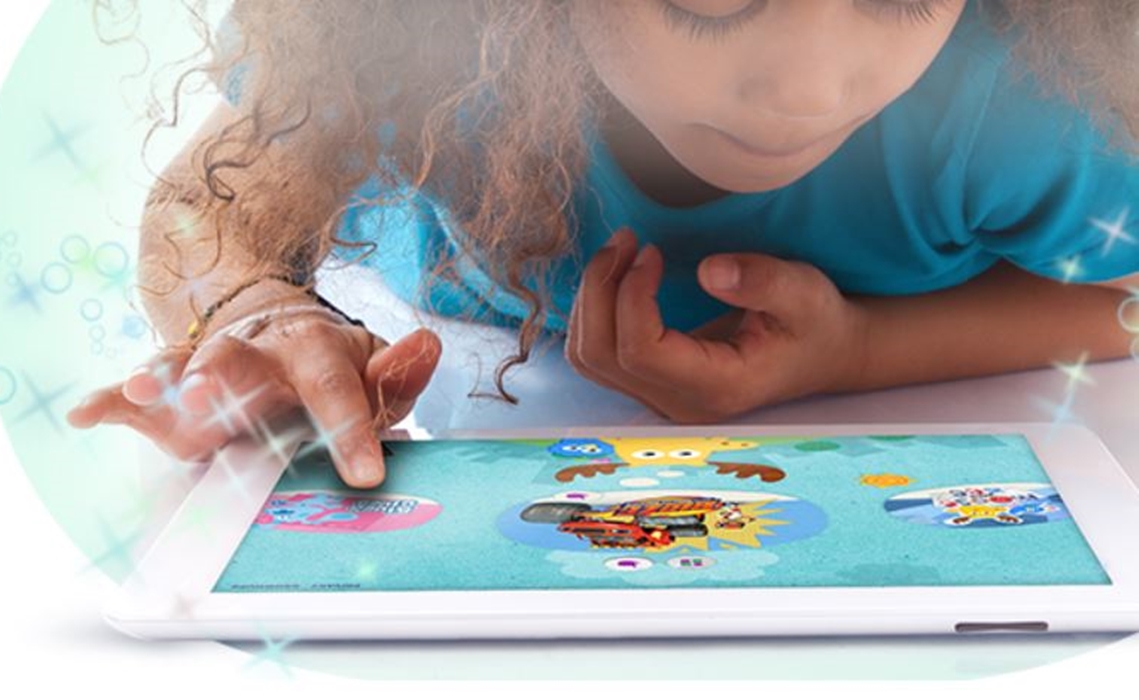 As part of the purchase, Sparkler co-founder Kristen Kane has been named EVP of Noggin — the preschooler-aimed subscription service launched by Nickelodeon in March 2015 that’s priced at $7.99 per month and currently counts 2.5 million subscribers. Noggin, which is ad-free, offers 1,500 episodes of full-length Nickelodeon shows (including Peppa Pig, Dora The Explorer, Blue’s Clues, and Yo Gabba Gabba!), short-form videos, Spanish-language clips, music videos, and more.

Sparkler measures child development and delivers personalized content and coaching to parents. Its tech will be integrated into Noggin over the next year, Nickelodeon says, as overseen by Kane — who will also drive strategy and development on the service going forward. She will be based in New York and report to Nickelodeon president Brian Robbins.

“Pairing Sparkler’s capabilities with our curriculum-driven content will fully transform Noggin into a premier interactive learning destination for preschoolers and their families,” Robbins said in a statement. “Kristen brings extensive experience in the education and technology space, and she will help drive Noggin’s growth with an increased focus on delivering even greater value to our direct-to-consumer service.”

Nickelodeon says that Noggin subscriptions have grown by triple digits from 2017 to 2018. It is currently available as a mobile app on iOS and Android as well as via Apple TV, Roku, Amazon Channels, and more.