Indie Spotlight: Web Series ‘SLUT’ Is About A Queer Person Of Color Surviving The Midwest 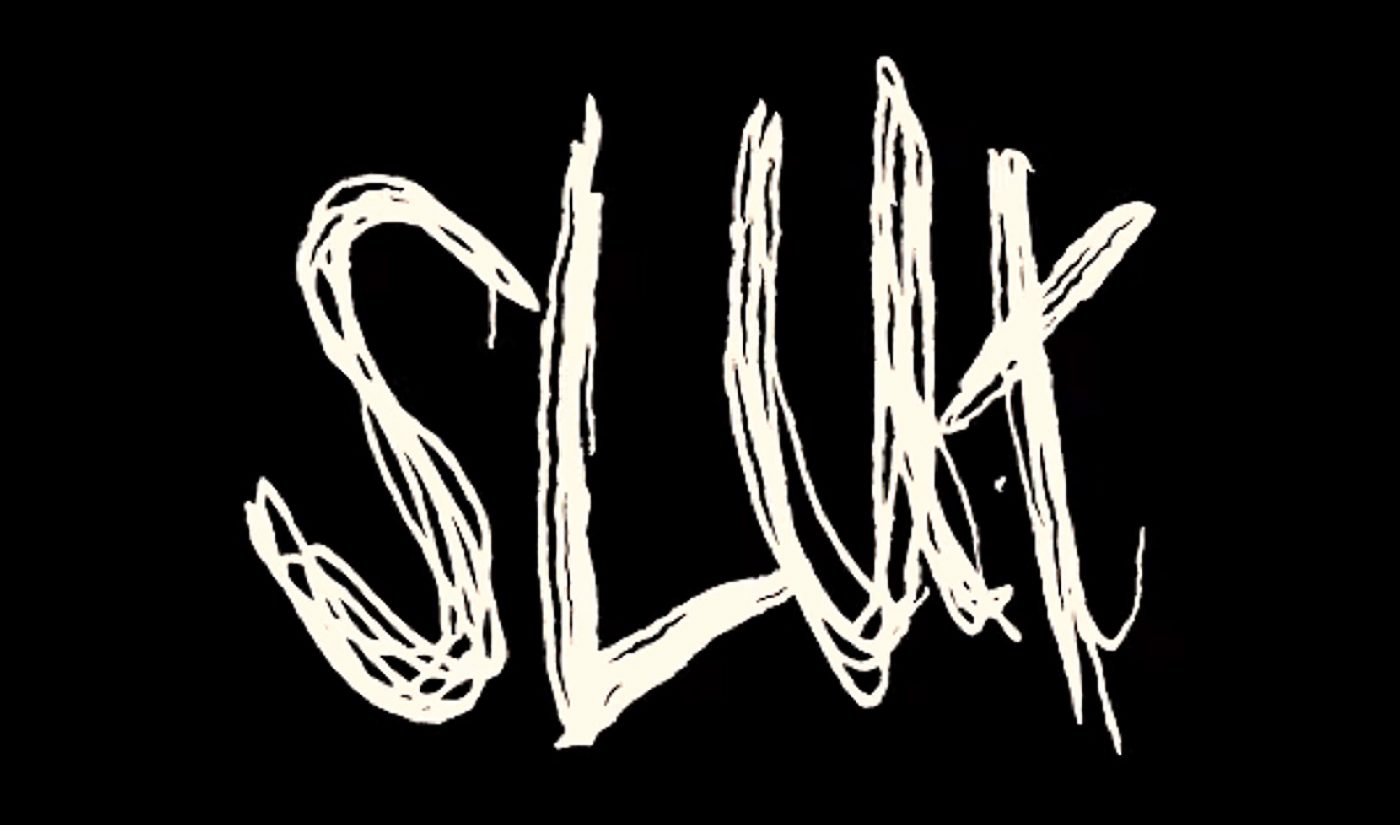 Three years ago, Jose Useche, a queer creator of color from New York City, visited relatives in Ohio for the first time and agreed to attend a local Catholic megachurch with them.

He was not prepared for what awaited him there.

“It was insane,” he tells Tubefilter. “The pastor was giving this really heteronormative sermon about family roles. And it was just dripping in all the worst things you can imagine. It was obviously homophobic, because it’s about marriage just between a man and a woman, and it was pretty misogynistic.”

The atmosphere was so radically different from what Useche had experienced in New York that he started to wonder: How did people like him survive in places like Ohio? What started as a one-off writing jag exploring the life of a queer character transplanted from New York to Ohio “snowballed into a way for me to explore all the intersectionalities of what it means to be queer and a person of color (QPOC),” Useche says.

And thus, his fledgling web series SLUT was born. Here’s its logline: “When a promiscuous dancer loses everything in an act of infidelity in NYC, he flees to Ohio to escape boys, the industry, and himself.”

Useche and his team have recently completed production of a 17-minute pilot and are crowdfunding on Indiegogo to raise the money needed to put it out on the festival circuit. The SLUT team previously put together a five-minute microepisode as a proof of concept; it was subsequently selected for last year’s Chicago Pride Film Festival and the Web Series Festival Global.

Useche says he’s finished scripts for an entire first season of SLUT, and is hoping that through appearances at festivals, the series will find investors to help produce the season — or even catch the attention of a streaming service like Netflix or Hulu.

As for what Useche’s goal is with the series, he says that off the bat, he chose the name SLUT because he knew it was a word that would put people on the defensive. But he also wants the name to challenge viewers to confront their own “uncomfortableness” surrounding slut-shaming. He adds that he hopes viewers who aren’t QPOCs will see SLUT as a way to “walk 17 minutes in our shoes,” and that they learn to challenge the inherent racism and homophobia QPOCs face on the daily.

You can check out SLUT’s teaser trailer below.