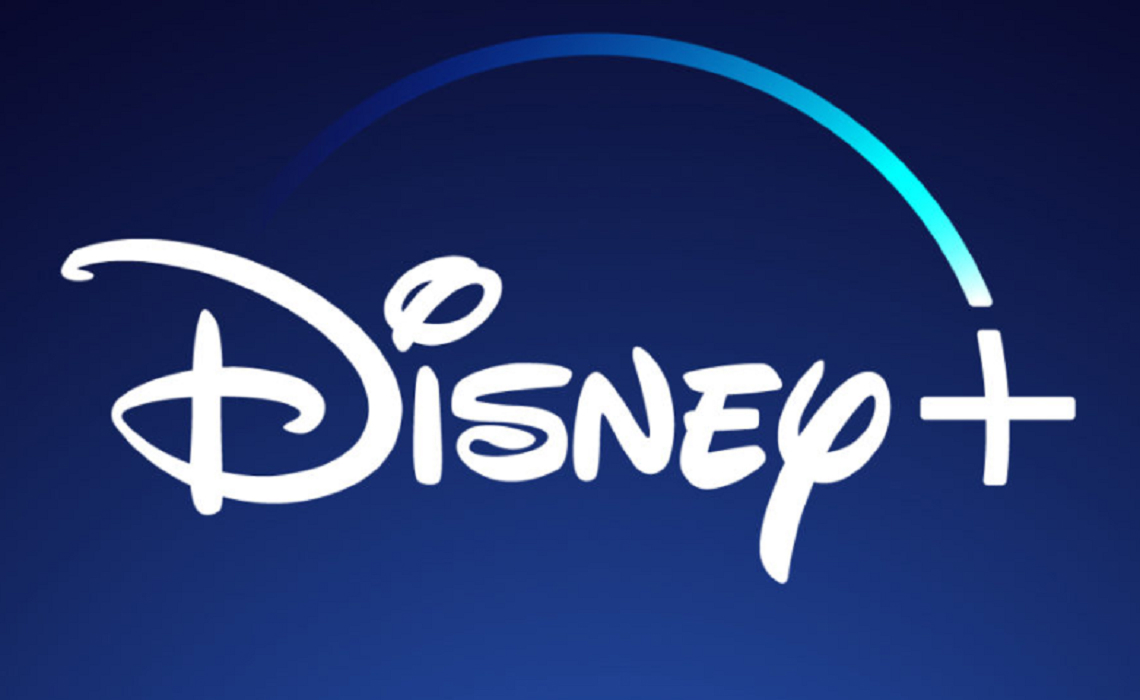 After 21st Century Fox Purchase, Disney Bows Out Of This Year’s NewFronts

Like Group Nine Media before it, Disney will eschew this year’s NewFronts — the annual weeklong dog and pony show where digital publishers tout their latest wares to prospective advertisers.

Disney, which completed its acquisition of entertainment giant 21st Century Fox last week for a staggering $71.3 billion, says it will now host a combined Upfronts event (the Upfronts, a comparable event for linear television, inspired the establishment of the NewFronts in 2008) for all of its various digital media properties.

This combined event, slated for May 14, will feature news from ABC, ESPN, Freeform, FX, and National Geographic, according to AdWeek, and marks a first-of-its-kind presentation for Disney. “We have some of the most iconic and inspirational storytelling in the industry and best-in-class brands,” Rita Ferro, president of Disney ad sales, told the outlet in a statement. “The combination of our great content, audiences, insights, and creativity amplifies the partnerships and offerings we’re able to deliver to clients.”

It appears as though Disney may have had a change of heart about participating in the NewFronts, as a schedule released last month by the event’s organizer, the Interactive Advertising Bureau (IAB) included a slot for Disney Advertising Sales. Though that spot on a current schedule on the IAB website is now blank.

You can check out the NewFronts schedule as it stands — featuring appearances from Hulu, Viacom, Twitter, and YouTube — below. The event will take place from April 29 to May 3 in New York City. 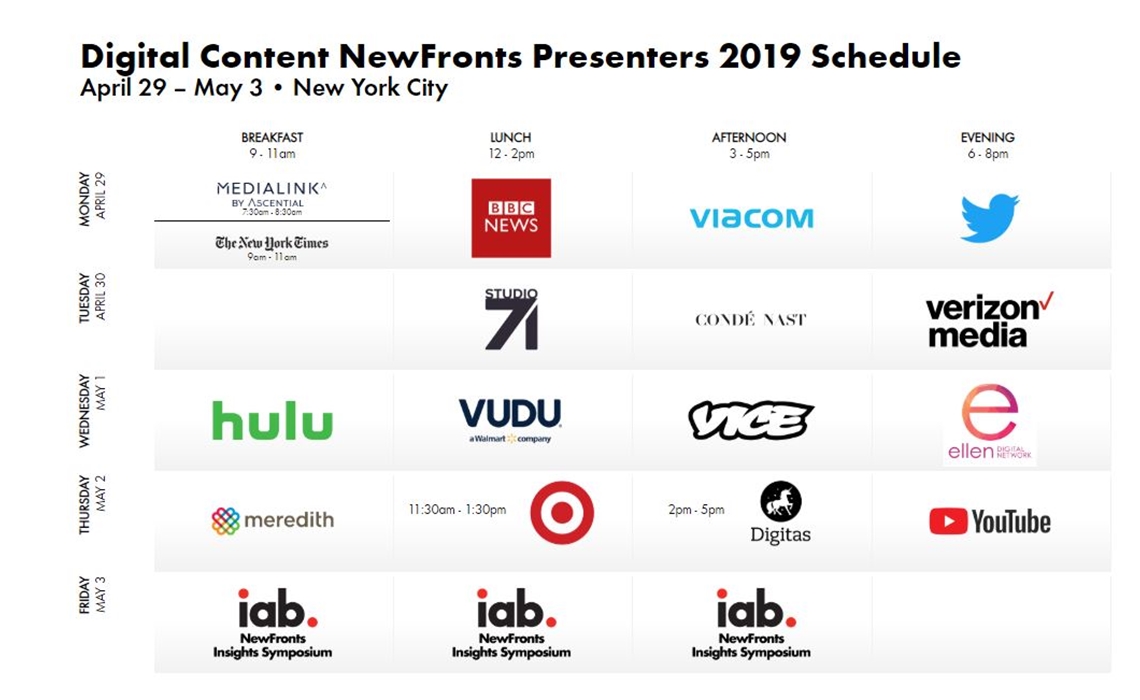