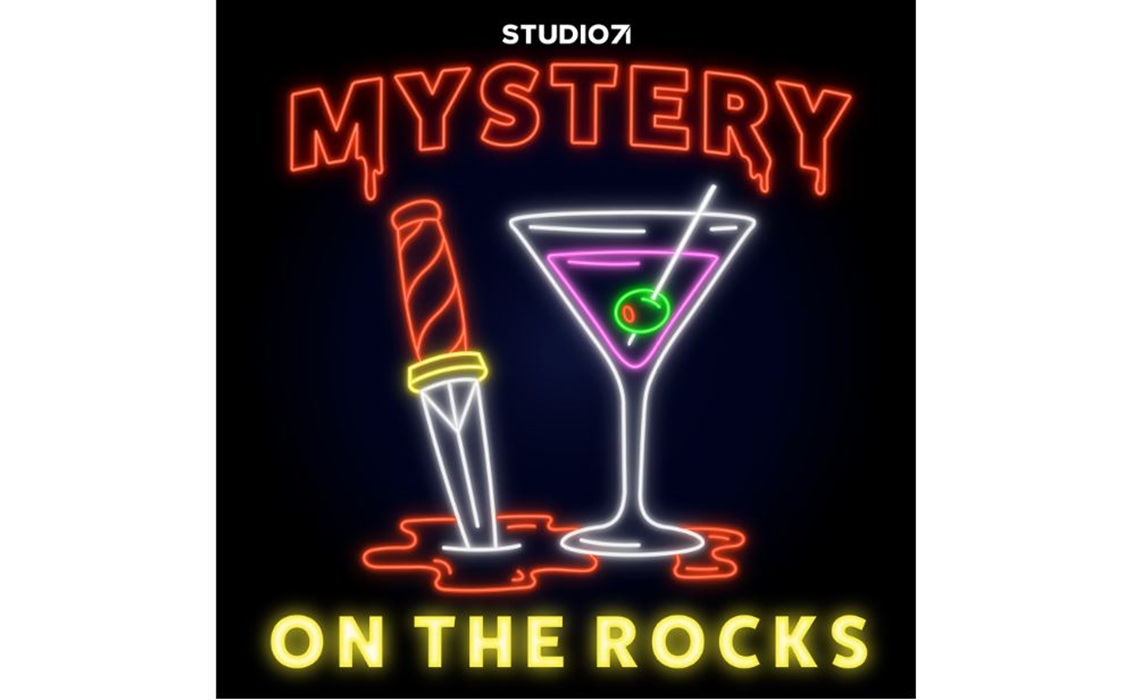 Mystery On The Rocks aims to capitalize on the true crime craze kicked off by Serial in 2015 by examining some of the world’s weirdest unsolved mysteries through a comedic lens and with plenty of alcohol on tap. Set in an old saloon, the unscripted-yet-conceptual series will see the aforementioned stars playing characters — Stokes as a detective, Milas as bartender, and Kempner as a down-on-her-luck lounge singer — while discussing real-life cases.

Each episode will feature a special guest and unearth a different murder mystery — including the curious case of Laetitia Toureaux, who was killed in an empty carriage on the Paris metro in 1937, and Keith Reinhard, who vanished in the Rocky Mountains in the late eighties. Three episodes are live today. This season’s guests will also include fellow comics Nick Helm, Jay Foreman, Kemah Bob, Tez Ilyas, Chris Washington, Sadia Azmat, Will Duggan, and more.

Mystery On The Rocks is Studio71 U.K.’s fifth podcast to date following: Power Hour, which is hosted by wellness pro Adrienne Herbert; F**ks Given from the sex-centric YouTube channel Come Curious; Period Dramas; Fashion Conscious; and Sex In Seconds. Both Power Hour and F**ks Given have achieved six-figure download counts since their premieres late last year