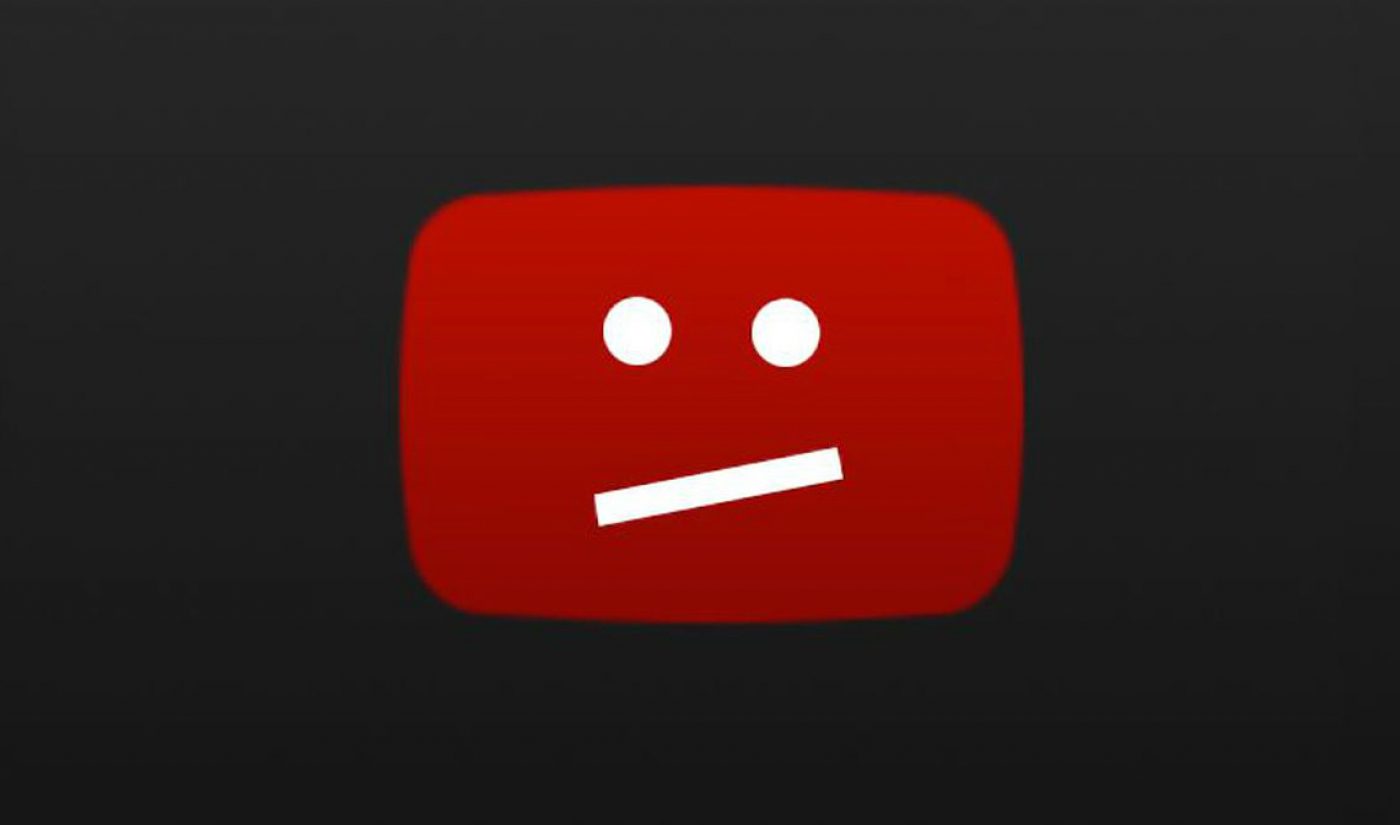 This month, the platform will roll out a change that will prevent content owners from filing a manual claim if they already have a Content ID claim pending on the same video.

For the uninitiated, Content ID is an automated system that has a vast library of reference files. Those files could be songs, films, clips of TV shows, audiobooks — pretty much anything audiovisual that can be copyrighted. Content ID is constantly trawling YouTube, looking for content that matches those reference files. If it finds a match, it automatically flags the video, notifies the owner whose content has been used, and gives that owner a few choices about what to do with the video.

YouTube’s manual flagging tool, on the other hand, requires a person or organization to find and flag the video themself. Manual flagging is not available to all YouTube users — it’s typically reserved for multichannel networks, music labels, entertainment companies, studios, and other larger rights holders.

Ideally, YouTube would like all copyright claims to come from its own Content ID. “The manual claiming tool is intended to be used as a supplement to automated Content ID match claiming, not as a replacement,” the platform said.

In a Help Center post about the changes, YouTube said it’s implementing the rule about multiple claims because claims should be made using the “best existing asset, reflecting all relevant co-ownership and policy information.” And, as we said above, YouTube wants the best existing asset to be a Content ID reference file.

The second change is a big one for YouTubers. Over the next few months, YouTube will require content owners to provide timestamps indicating exactly where their copyrighted content is located in creators’ videos.

But the problem with manual claims and disputes is that these YouTubers often don’t know exactly what content is being manually claimed.

If Content ID claims a video, it tells the YouTuber exactly what’s being claimed in the video and where. Manual claiming currently doesn’t offer timestamping, and as a result, YouTube said it’s seen a pattern of YouTubers filing unnecessary disputes simply because those creators can’t locate where in the video copyrighted content exists. Going through the dispute process can be lengthy for everyone involved — creators, content owners, and YouTube itself.

“Manual claiming has been an area of confusion and frustration for many in the creator community,” said Rian Bosak, founder of rights management provider SuperBam. “For the thousands of creators who have received these types of claims, there has been little to no transparancy around what’s being claimed. These changes are good for the creator community.”

YouTube also said that “with this change, uploaders will be able to better understand these claims, which should also take some of the dispute review work” off content owners’ plates.

YouTube added that it’s making these changes due to feedback from the content owner and creator communities. Many YouTubers have been vocal about struggling to locate copyrighted content in videos. MrBeast, aka Jimmy Donaldson, is one of the biggest and latest. He currently has 15.9 million subscribers, brings in over 200 million views per month, and recently said this:

These companies don’t give time stamps when they copyright claim my videos and idk if they are fake or real.

I’m seriously looking to pay someone to help me figure this stuff out, reply if you have experience. Even my new video just got claimed and we only used epidemic sounds. pic.twitter.com/7zv9yO6QwH

In replies to that tweet, Donaldson said he’s “probably lost a few hundred grand” due to videos being demonetized. And again, that demonetization is not happening because YouTubers don’t want to remove others’ content from their videos. It’s happening because they’re unable to tell if or where copyrighted content might exist in their videos, and therefore are simply unable to resolve any content claim issues or don’t want to go through the arduous process.

YouTube did not announce a firm date for the launch of the timestamps feature.