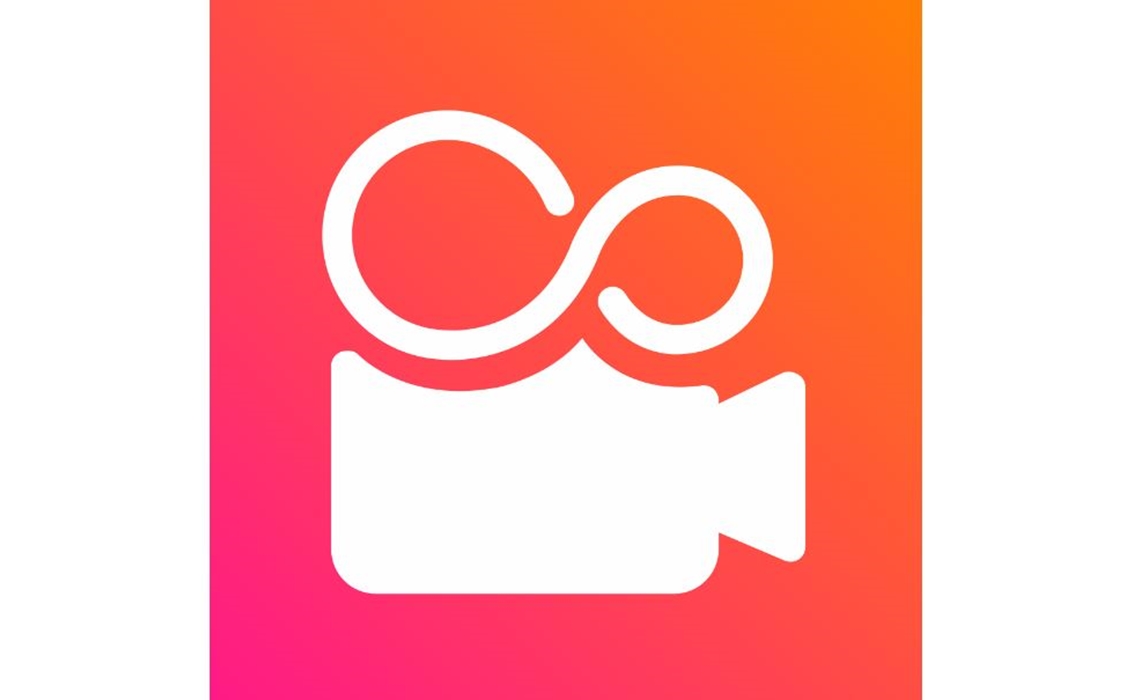 A new short-form video app dubbed Firework has emerged from beta today, which is backed by the same venture capital firms who funded Snapchat and Musical.ly, and which claims to have surpassed 1 million users during its beta run at a faster rate than any other social media app — within a mere five months.

The app, which is available on both iOS and Android, aims to connect creators and audiences with 30-second videos. And the platform, whose top execs include Snapchat and LinkedIn alumni, also features numerous patent-pending editing tools — and it is adding to that arsenal as it leaves beta. Its most distinctive tool, dubbed Reveal, enables users to capture horizontal and vertical videos simultaneously. That way, when viewers are watching videos, they can rotate their phones for a more immersive perspective.

You can check out Reveal, courtesy of an intro video by Production M, in action right here:

Other key Firework features include an intelligent discovery engine that furnishes users with a curated content offer, AI software that filters unsafe and unwanted content, and DM messaging that replaces the ability to leave anonymous comments.

“We’ve created a non-elitist platform that easily connects extraordinary creators to fans and brands, delivering exciting storytelling, and giving a voice to unique talent,” Firework’s chief revenue officer, Cory Grenier — who formerly served as Snapchat’s director of sales and marketing — said in a statement. “We all live in a world where time is precious, we are constantly on the go, and no other traditional or social media firm has provided premium user-generated content for everyone to devour within seconds.”