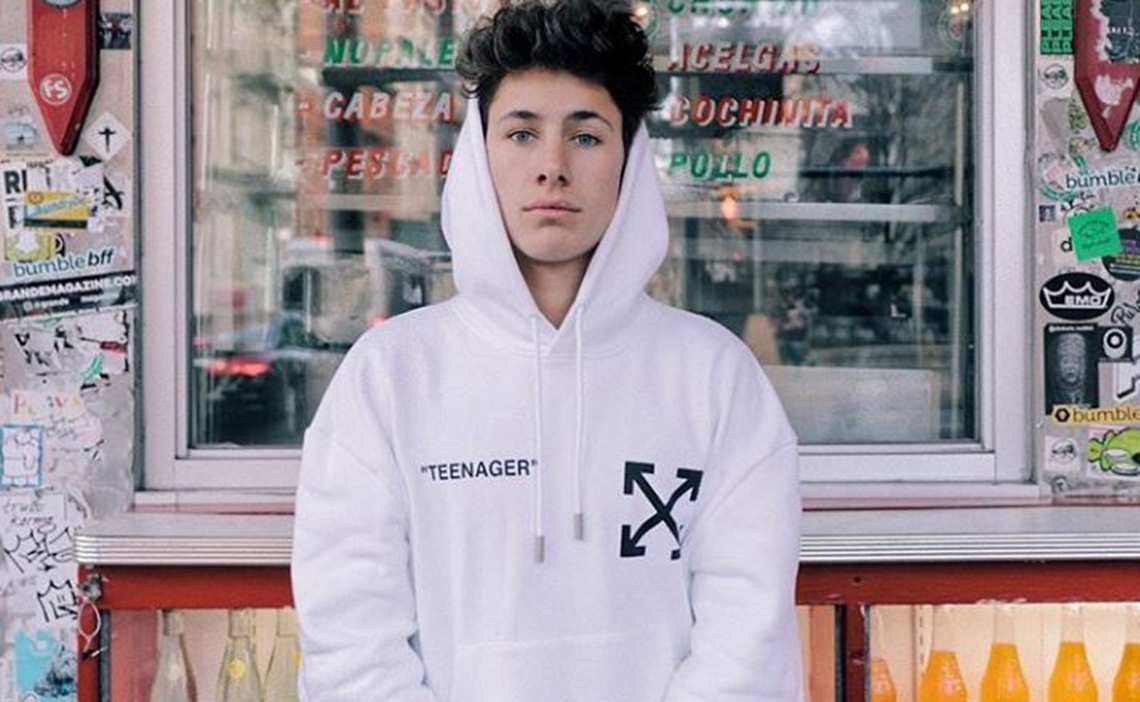 Twenty-two-year-old Zurita, who was born in Mexico but currently resides in Los Angeles, counts a combined 51 million followers across all social platforms, and has previously appeared in other Shots-produced videos alongside Lele Pons, Rudy Mancuso, Hannah Stocking, and more. On Zurita’s new channel, which has already amassed 520,000 subscribers in one day, he will share weekly comedic sketches on Mondays. (Zurita’s existing Spanish-language channel counts a whopping 9.4 million subscribers).

Zurita rose to fame on Vine in 2013 and has subsequently harnessed his digital imprint to pursue opportunities in TV and fashion, including an appearance on the Netflix series Luis Miguel and a stint on the runway during Milan Fashion Week with luxury label Dolce & Gabbana. Zurita has also used his following for good, co-founding the #LoveArmy fundraising initiative to combat various humanitarian crises across the globe.

“Juanpa has been a friend to our team and has been collaborating with Shots Studios since our early days,” co-founder John Shahidi said in a statement. “The chemistry has been there, so it’s time to take the content to another level.” Adds Zurita: “I really fell in love with how [Shots] took content more serious than anyone else in the industry. Their vision of what we can do in the digital space is limitless, and I couldn’t agree more.”

You can check out Zurita’s debut English-language video right here: