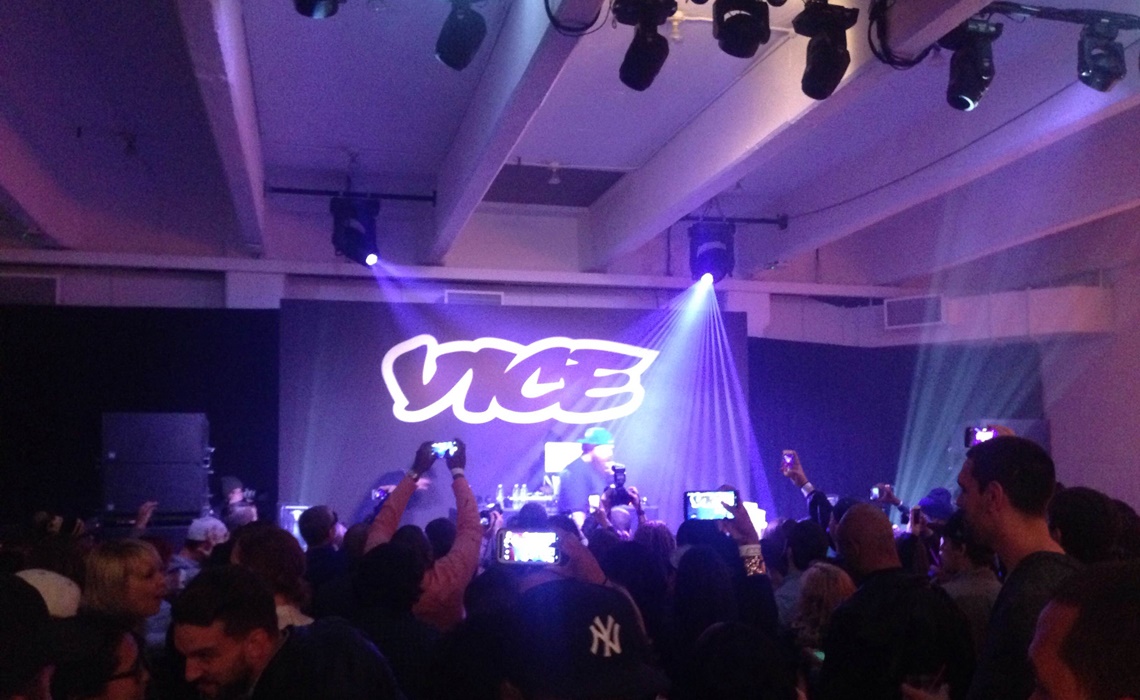 After Laying Off 250 Staffers, Vice Is Now Looking To Raise $200 Million (Report)

The round would include a mix of equity and debt financing, reports Variety. (With equity financing, investors receive a stake in the business, while in debt financing, the sum is paid back to lenders with interest). The raise was first reported by The Information.

Last month, Vice laid off 10% of its staff — or 250 employees in all departments at every level — amid a company-wide reorganization. At the time, Vice said it was cutting back on international redundancies and emphasizing, film, TV, and branded content — while moving away from homegrown digital brands like Motherboard, Broadly, and Munchies. Vice reportedly posted revenues of roughly $625 million in 2018 — which was flat with revenues in 2017.

Vice is led by former A&E chief Nancy Dubuc, who was tapped to serve as CEO last March after a series of sexual harassment allegations against top-tier Vice executives. All told, the edgy media giant has raised $1.4 billion in venture funding to date. Its most recent $450 million round in 2017, led by TPG Capital, valued the company at $5.7 billion — though that figure has declined substantially, Variety reports.