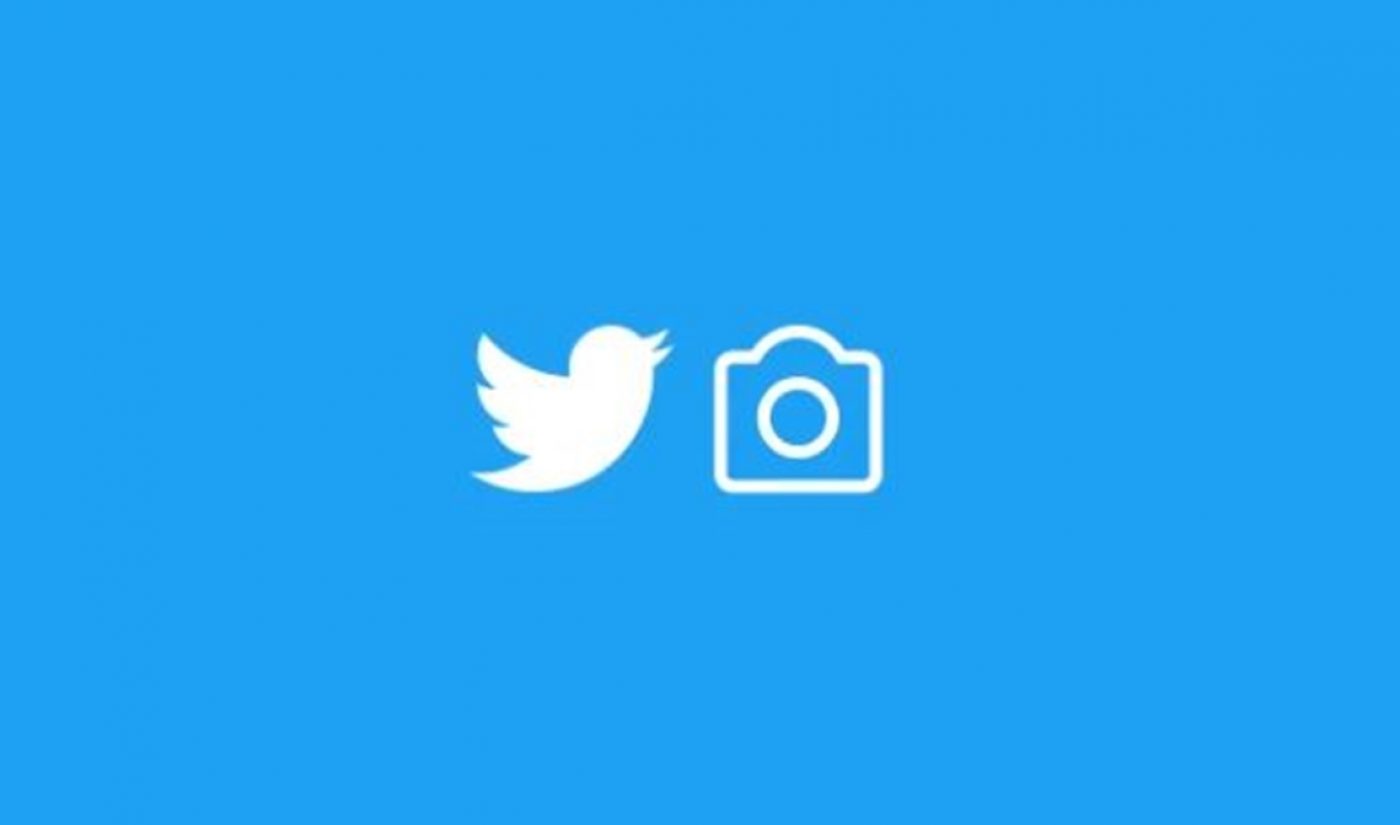 The micro-blogging app unveiled today at South By Southwest an improved in-app camera that will roll out on both iOS and Android over the next week. In order to access the camera — which opens outward-facing but can also be turned inward — users need only swipe left upon opening the app, Wired reports. Videos filmed within the app have a maximum length of 280 seconds (or two minutes and 40 seconds) — a nod to the platform’s written character limit. Photos, meanwhile, can be edited with multi-colored captions. Images and videos that have already been captured cannot be loaded through the new camera.

Twitter’s in-app camera was previously available by clicking on the ‘camera’ icon while composing a tweet.

Users can also initiate live streams within the new camera while making use of Twitter’s hallmark ‘hashtag’ feature. By tagging nearby locations or relevant events, users’ streams may then show up in that hashtag’s feed.

In addition to its in-app camera, Twitter is currently testing other potential features via a new public beta app called Twttr, according to The Verge. Perhaps most notably, Twttr threads replies to Tweets with a clearer visual hierarchy, the outlet notes, as opposed to the scrambled and piecemeal way in which they currently appear. Another big change available on Twttr is the removal of ‘likes’ and ‘retweets’ from tweet displays — though they are still accessible after users tap on the tweet.

You can check out Twitter’s new in-app camera in action below:

See it? Tweet it! Our updated camera is just a swipe away, so you get the shot fast. Rolling out to all of you over the next few days. pic.twitter.com/moOEFO2nQq