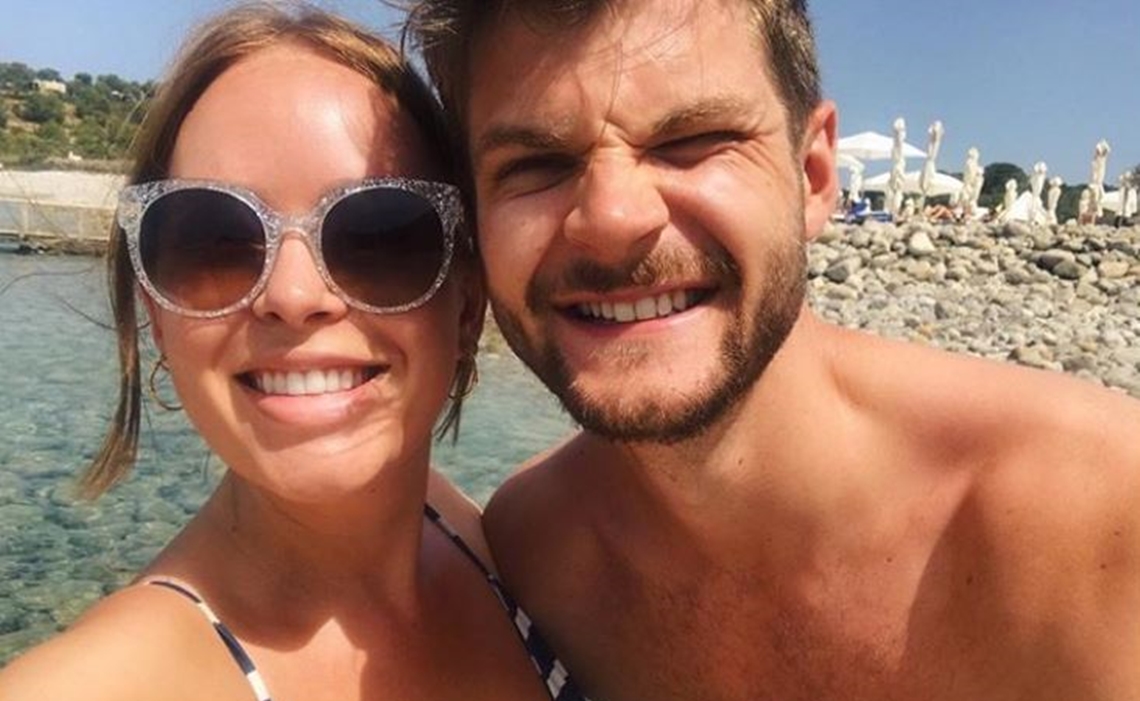 After four years of marriage, one of YouTube’s earliest power couples will go their separate ways.

Tanya Burr and Jim Chapman confirmed their split yesterday with written messages on their respective Instagram Stories. “A few weeks ago, Jim and I made the painful decision to longer be together,” Burr wrote. Chapman added that the couple had been together for 12 years. “We will continue to support one another in all of our ventures and are both looking forward to what the future holds.”

Although both were early YouTube stars as part of a wave of U.K.-based creators that garnered substantial buzz in America in the early- and mid-aughts — including Zoe Sugg, Alfie Deyes, Marcus Butler, and more — Burr has shifted focus away from vlogging in recent years to pursue an acting career. She appeared in an off-West End production called Confidence last year, and also booked a role in a U.K. horror film dubbed Cassette. Chapman, for his part, has parlayed his YouTube fame into books and various hosting gigs.