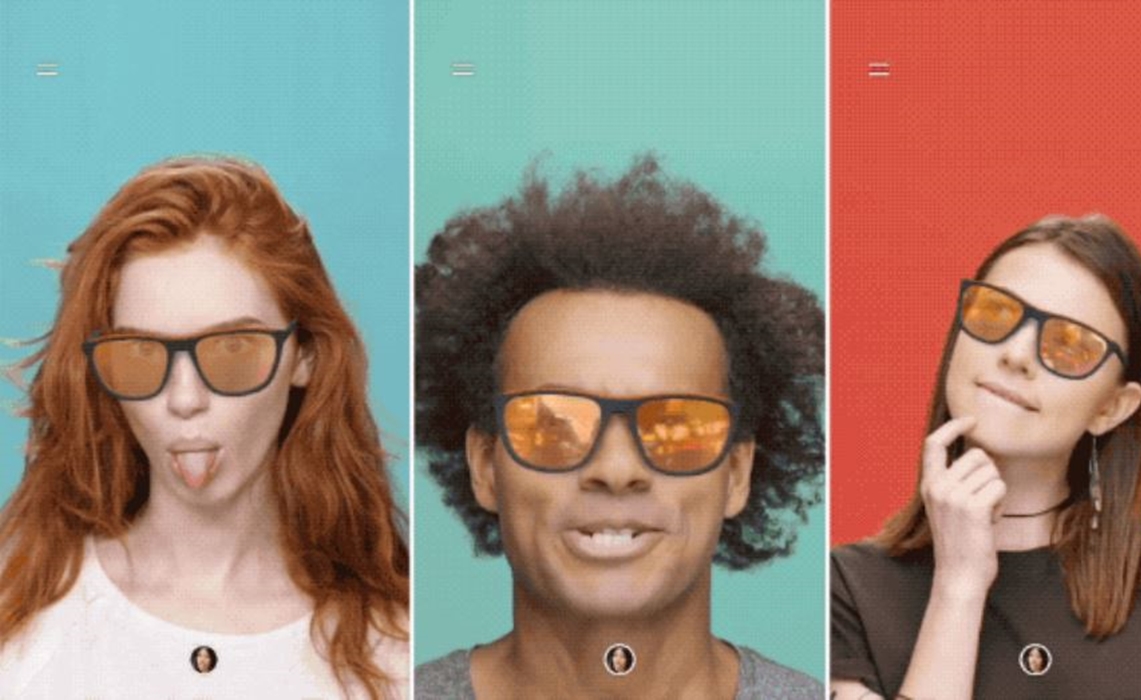 After launching its own version of the Stories format in Nov. 2017, YouTube has now integrated AR effects — familiarly known to Snapchat users as Lenses — enabling users to adorn themselves with real-time selfie filters. In a blog post, Google confirmed that YouTube users would now be able to sport digitally animated masks, glasses, hats, and more.

YouTube Stories first launched as Reels back in 2017, and, unlike 24-hour Stories on Snapchat or Instagram, they expire after seven days. YouTube Stories are still in beta, and are currently available to channels with over 10,000 subscribers. While Stories could previously be edited via music, text, stickers, and visual filters, this is the first time that YouTube is adding AR into the mix.

And YouTube Stories aren’t the only Google product set to receive an AR boost. In its blog, Google said that new technology enabling users to overlay directions on top of real-world imagery would be arriving via Google Maps, as will a new ‘creative mode’ on the Google Pixel camera called Playground. You can read about how YouTube has harnessed machine learning to achieve these latest developments right here.