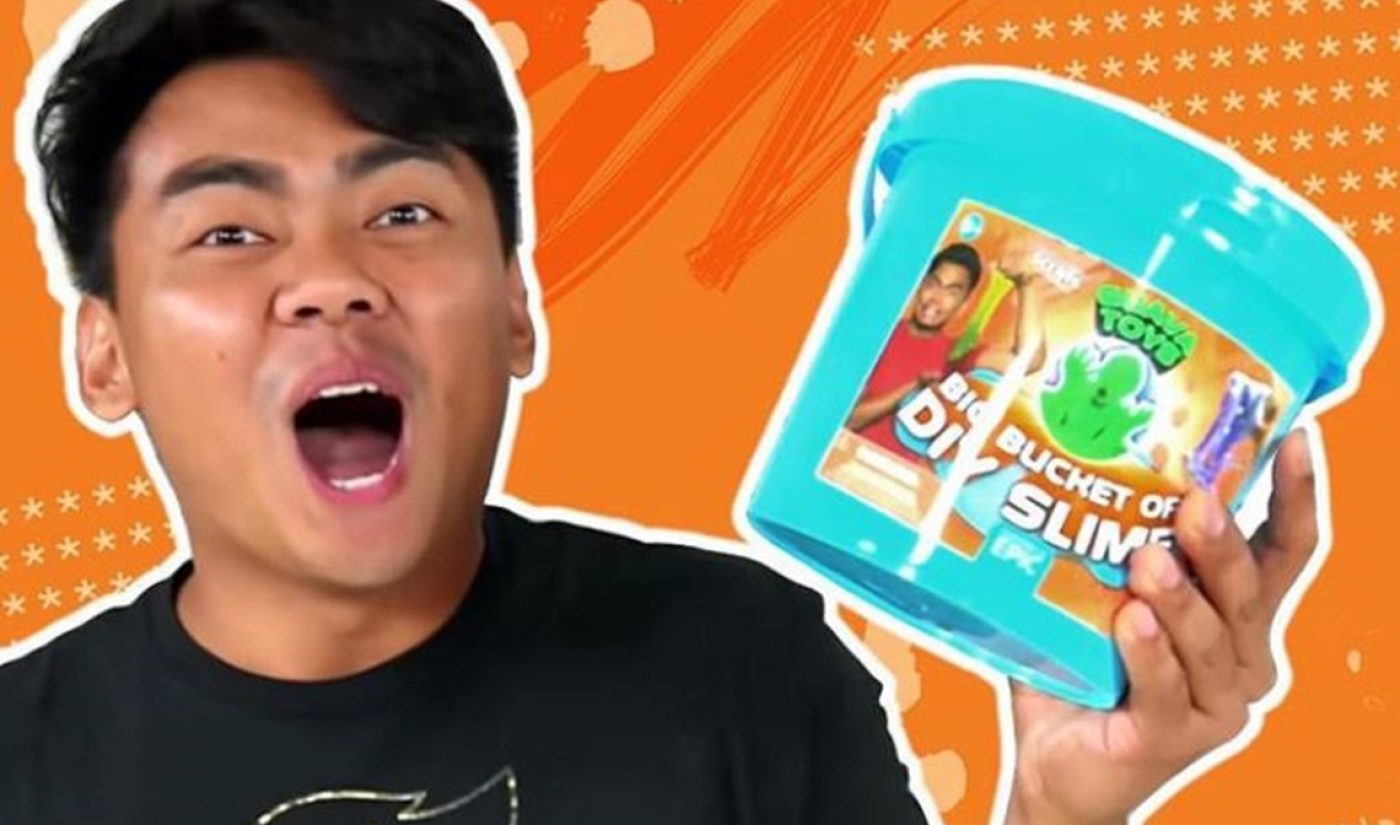 Roi ‘Guava Juice’ Fabito, the kid-friendly YouTube maestro who has amassed 13 million subscribers and 5 billion lifetime views on the strength of his comedic experiments, DIYs, and challenge videos, is set to vastly expand the distribution of his eponymous toy line.

Guava Toys, which comprises DIY slime kits, bath bombs, and pancake art sets, has rolled out to 3,900 Walmart stores nationwide. Previously, the line had only been available at Target, where it launched last June. As part of the expansion, Guava Toys is unveiling six new items exclusively for Walmart — on top of the seven toys already available at Target. This includes three new Premade Mystery Slime Packs, and three Premade Slime Packs with scented and textured slimes — each of which is priced at $13.

“Guava Toys allows kids to not take life too seriously and have fun,” Fabito — who operates four YouTube channels and has also released an album of original songs called Stay Juicy, a mobile game titled Tub Tapper (more than 1 million downloads), and appeared in the YouTube Premium series Escape The Night — said in a statement. “With our latest products, we hope to inspire kids to squish, splat, and slime with friends.”