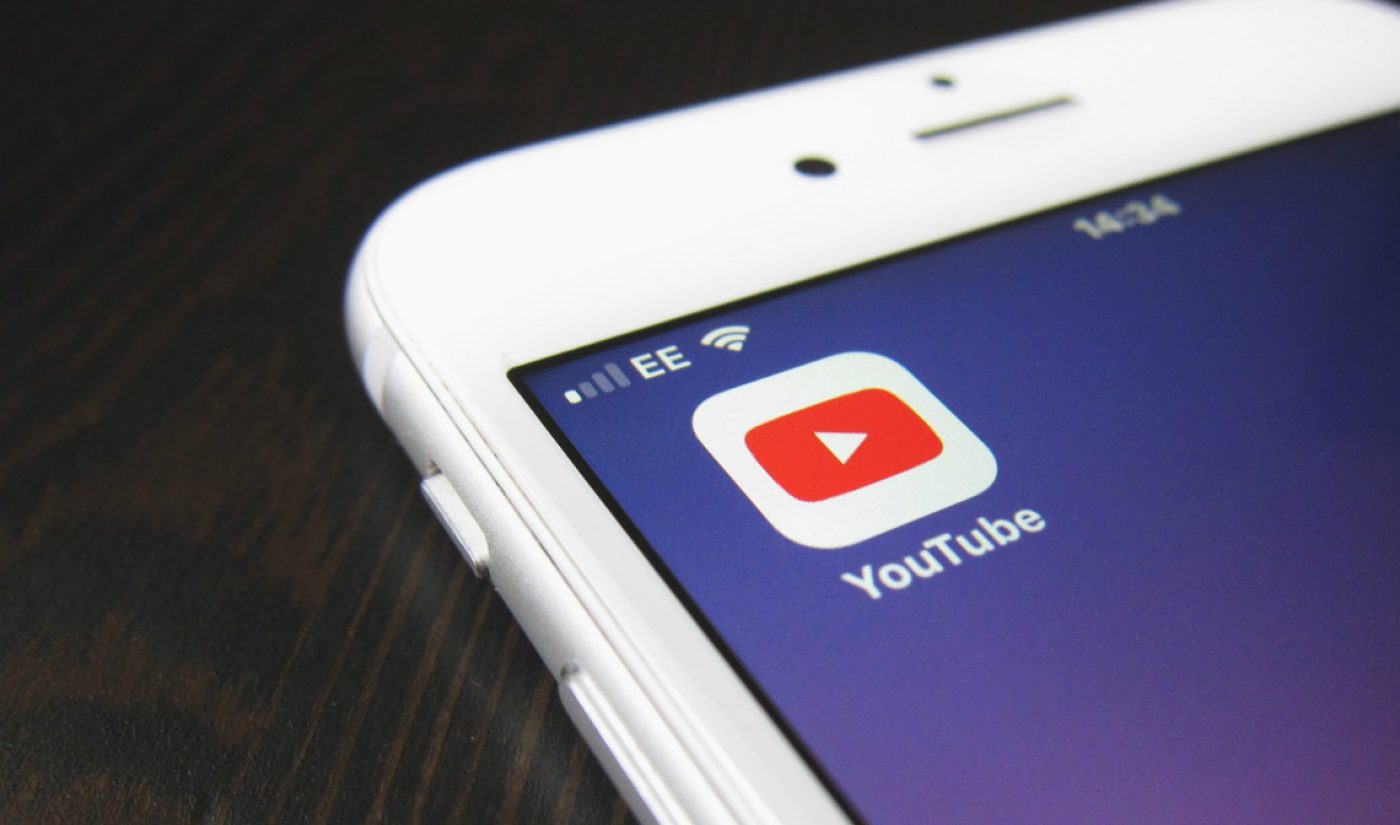 YouTube is taking further action to fight the spread of conspiracy theories.

A new feature — which is currently being piloted in India for search queries in both English and Hindi — will showcase fact-checking cards when people search for sensitive topics, BuzzFeed reports. YouTube told the outlet that the tool will roll out globally, though no dates have been set.

“As part of our ongoing efforts to build a better news experience on YouTube, we are expanding our information panels to bring fact checks from eligible publishers to YouTube,” a spokesperson said.

While YouTube has partnered with Wikipedia on fact-checking in the U.S., in India the company is working with about six fact-checking partners — many of which are also collaborating with Facebook ahead of India’s national elections this spring.

YouTube has long contended with the spread of conspiratorial content amid allegations that it serves as a hub for the flat earth and anti-vaccination communities. In January, YouTube said that it would alter its algorithm so that conspiracy videos would no longer be recommended — including videos promoting miracle cures for serious illnesses, flat earth content, and clips making false claims about historic events like 9/11 and the Holocaust.

You can check out one of the Information Panels, courtesy of BuzzFeed, below: 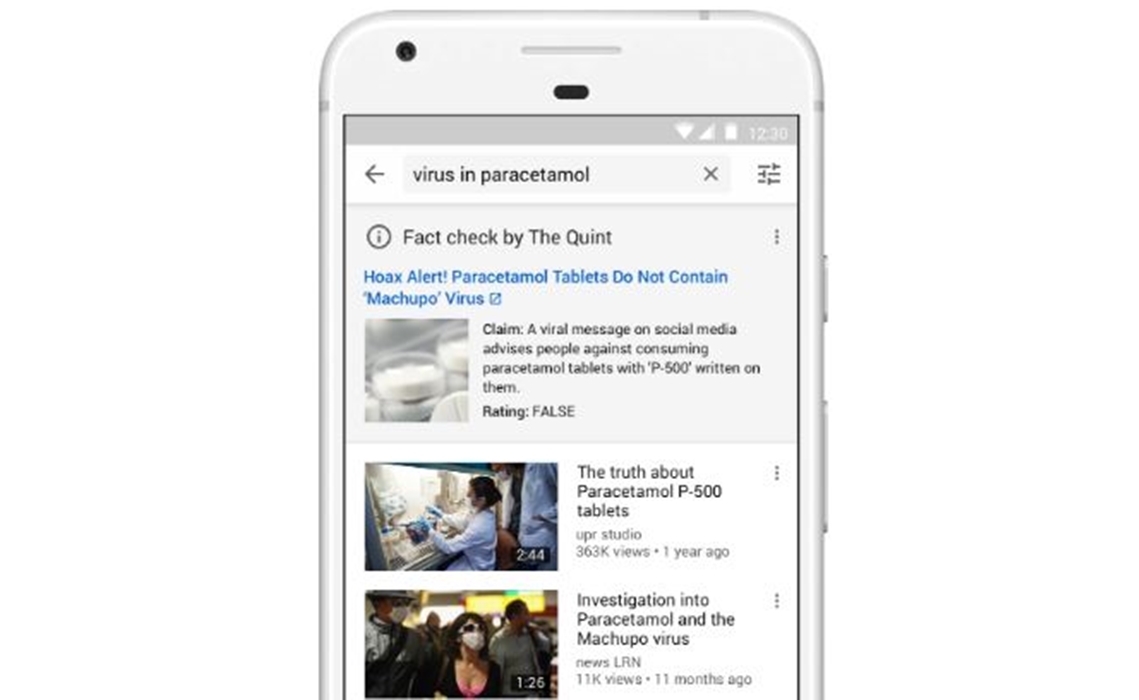