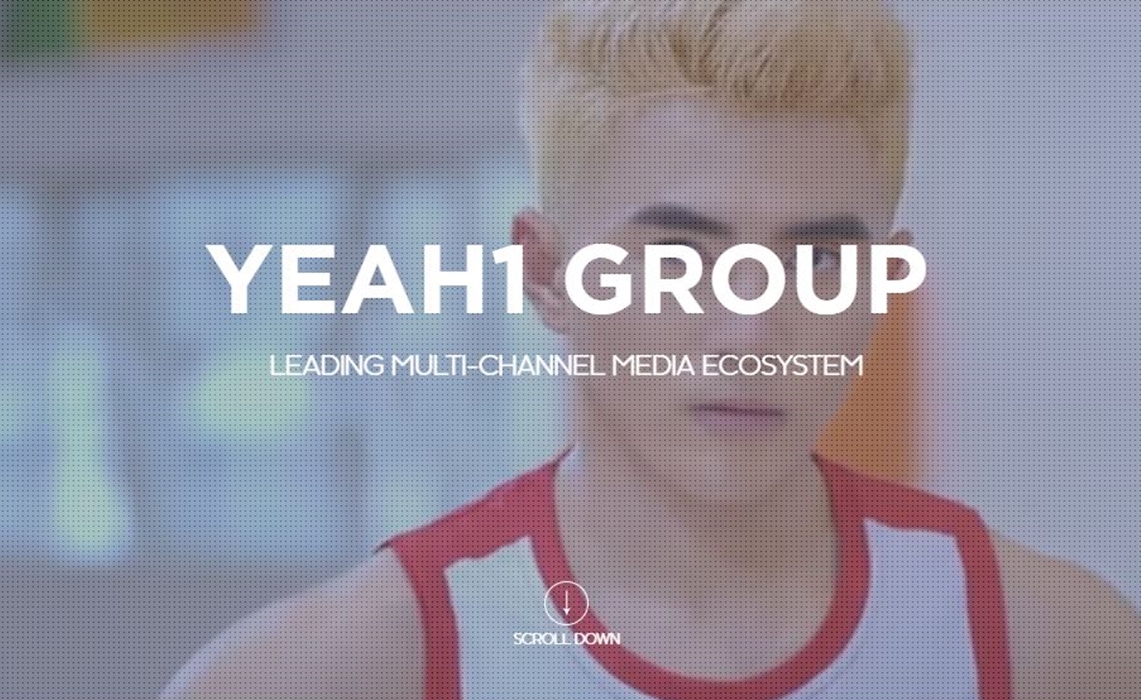 YouTube has terminated its relationship with Yeah1 — a publicly-traded Vietnamese media giant that owns a handful of multi-channel networks, including ScaleLab, which it just purchased two months ago. Notably, the ScaleLab MCN — which provides channel optimization, monetization, and copyright protection to 1,750 channels — is home to a slew of massively popular American creators like Jake Paul, Jimmy ‘MrBeast’ Donaldson, and Erika Costell.

Reports surfaced today that YouTube pulled the plug on its relationship with Yeah1 after another one of its subsidiary MCNs, Thailand-based SPRINGme, had violated YouTube policies. In addition to ScaleLab and SPRINGme, Yeah1 operates an eponymous multi-channel network with upwards of 1,100 channels, it says, who count a collective 150 million subscribers in 150 countries. It also owns France-based kids content publisher Something Big.

“We have decided to exercise our contractual rights and end our relationship with certain MCNs and their subsidiary companies,” YouTube confirmed to Tubefilter in a statement. “We found that these companies had committed egregious and repeated violations of our policies, and we must ensure the safety of the YouTube platform for viewers and creators. We are working hard to make sure impacted creators have as seamless a transition as possible.”

After discovering the severe policy violations and repeated material breaches, YouTube added that all Yeah1 creators would be released from the MCN on March 30. At that point, in order to enable creators to continue to earn AdSense revenues, YouTube said it would help them transition to become independent members of the YouTube Partner Program, or to join another MCN.

YouTube declined to describe the type of behavior that led to the termination of its relationship with Yeah1.

That said, YouTube told Tubefilter that it strictly enforces policies for the MCNs who have access to its content management system. Content managers like MCNs must ensure their channels don’t incur more than 50 channel-level abuse events in a 90-day period, for instance, and are also prohibited from onboarding creators “through spammy or dishonest means.” They are also prohibited from attempting to circumvent YouTube’s CMS to improperly monetize content that is ineligible for monetization, or to manually add ownership to Content ID assets without a legitimate claim.

YouTube declined to comment on whether it has ever ended a relationship with an MCN before, or whether such decisions were irreversible.

VN Express, a Vietnamese newspaper, says that the decision could drastically impact Yeah1’s fortunes, noting that YouTube accounted for $20 million in revenues — or 28% of the company’s total revenues — last year. In addition to its digital media business, Yeah1 also operates TV channels and movie studios. It was also the first media company to go public on the Ho Chi Minh Stock Exchange (HOSE) last June.

On Jan. 10, Yeah1 concluded its 100% purchase of U.S.-based ScaleLab, whereby it said ScaleLab shareholders would receive “up to $20 million.” The five-year-old MCN’s creator roster counts 400 million YouTube subscribers that drive 3 billion monthly views — predominantly across the U.S., Latin America, and the EMEA.

We’ve reached out to ScaleLab and will update this story with any additional information.