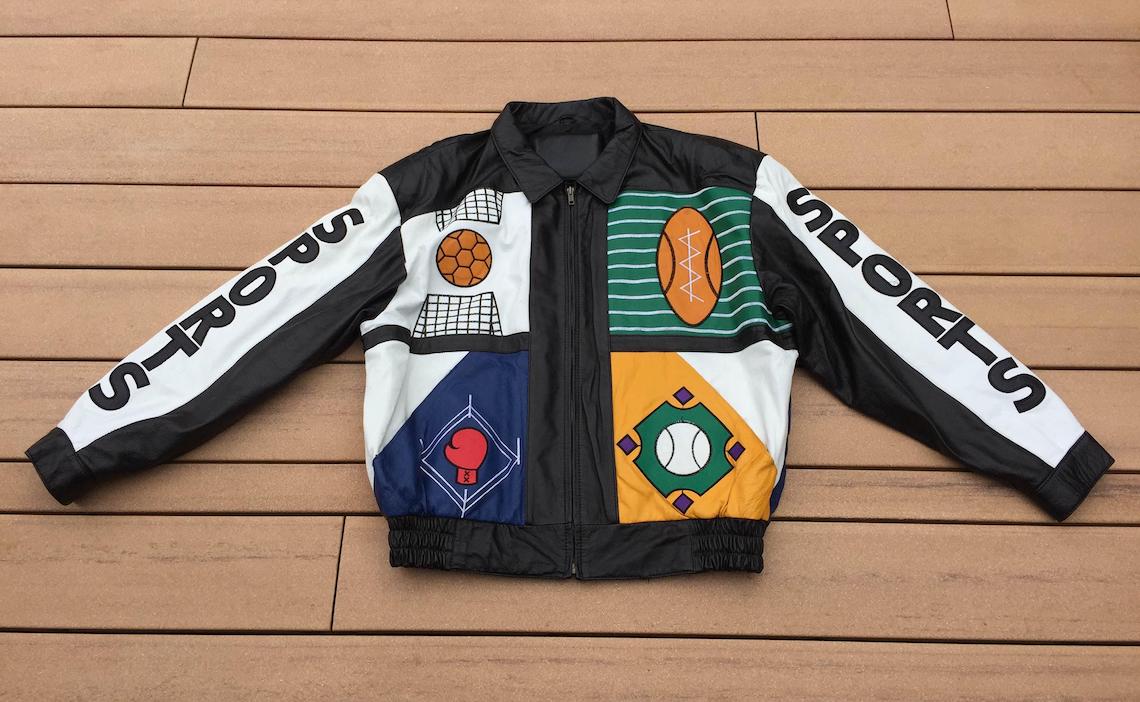 The venture-capital funding spigot for many online publishers is dribbling a lot less cash these days, with one notable exception: sports.

After recent disappointments over revenue and growth at even the bluest of blue chip sites (think Vice and Buzzfeed), VCs now are betting on sports content for their next big digital-media payday. And betting is exactly the right word.

As Gambling Goes, So Goes The Venture Capital

No surprise then, that one of the recent beneficiaries of this latest gold rush was Action Network, which announced $17.5 million in Series B fundraising in late February. Action Network, as its name suggests, provides betting lines, tips, background stories and more for gamblers looking to put money down on all kinds of sports. Here in late winter, that means bets on pro and college basketball, a bit of Europe’s Champions League soccer, and even whether undersized Heisman Trophy winner Kyler Murray will be one of the NFL’s top two draft picks.

Gambling isn’t the only appeal of these sports sites, which largely have avoided the big-dollar competitions for rights to stream or broadcast live games for big leagues. But sports is the kind of gift that keeps giving.

Many fast-growing sites are focused on either different sports, different levels of popular sports or different kinds of content that isn’t already locked behind an exclusive deal. Backers know that these sites are beacons for ardent fans who come directly and repeatedly for hot takes on sports they care about intensely. Importantly, that reduces the reliance too many publishers otherwise have on problematic intermediaries such as Facebook and YouTube.

Overtime, for instance, claims more than 550 million views across its own site and social media each month. The company just announced it has raised $23 million from big VCs such as Andreessen Horowitz and Spark Capital, the New York media company MSG Networks, and NBA stars Victor Oladipo, Carmelo Anthony and Baron Davis, among others.

The plan, wrote co-founder Dan Porter in a letter to users, is to build a “next-generation” sports network, moving beyond the highlight-reel videos from high school and college events that the company gathers through a phalanx of 1,000 paid stringers.

The company has recently expanded into women’s basketball and also sponsors its own Fortnite esports team, whose games provide even more content as it looks to grow further.

“We founded Overtime to build the biggest sports network in the world,”  Porter wrote. “And we have made tremendous progress – thanks to our proprietary mobile camera capture technology, our grassroots efforts to literally be at thousands of gyms and fields worldwide, and thanks especially to our powerful community of athletes and fans.”

Mars Reels, which competes with Overtime for highlights from its own stringer network, also just raised money. It took in $4.7 million from its own big-name roster, including NBA star LeBron James, singer Drake, and AT&T.

And then there’s the two-year-old subscription service The Athletic, whose new fund-raising round topped $40 million from investors including Comcast Ventures, the Chernin Group (which formerly partnered with AT&T on Otter Media), and Courtside Entertainment Group, which belongs to Westwood One sports-radio pioneer Norm Pattiz.

The Athletic’s 300 employees include an all-star team’s worth of sports journalists, including former ESPN, network and newspaper notables such as David Aldridge, Jay Glazer, Ken Rosenthal, and Stewart Mandel.

A Relatively Old Acquisition May Prove Especially Lucrative For Turner

And then there’s Bleacher Report, one of the biggest fan sites out there and now part of AT&T. Last fall, I sat down with Howard Mittman, who heads BR’s marketing and revenue operations, and told me BR sits in an unusual place in the sports universe.

Its writers cover sports and have access to game video and highlights from top leagues, thanks to AT&T (whose DirecTV unit has the NFL’s Sunday Ticket package) and WarnerMedia, whose TNT and TBS have the NBA. More recently, it launched a streaming service.

Bleacher Report also has a significant social-media presence, but thanks to its access to sports highlights and prominent writers, can directly draw millions of visitors a month to its own site, cutting out the digital “tax” exacted by the big platforms while retaining more data about its audiences.

“I don’t pretend that we have their scale or the capabilities, frankly,” Mittman said. “But I do think we sit in this interesting, messy middle space that allows us the connectivity that you get and the brand trust that you get as a premium publisher, but with the data and direct connection that you get from being a platform. And so, when we think about the world, we think about it differently than either the platforms do or the premium publishers do, because we’re kind of straddling both lines.”

Mittman’s team can pull from a vast pool of data, thanks to all those other corporate cousins in the AT&T universe, with big distribution audiences, live TV rights, and lots more customer information and brand relationships. All that will prove even more valuable as legal gambling becomes more widely available nationally.

“I’m not a casino, I have no interest in being a casino,” Mittman said. “But we’re focused on broadly socializing and normalizing the information in and around gambling, because it is pertinent to sports fans, even those who are not betting.”

As in, if a star player on your favorite team gets injured, even if you’re not betting on the game, you want to know that player will be out of commission.

I’ll be interested to see how Bleacher Report evolves in coming months, given AT&T’s just-announced radical restructuring of WarnerMedia. The long-time former heads of Turner and HBO are leaving, former NBC Entertainment chief Robert Greenblatt is coming in, and pretty much every corner of what used to be Time Warner has been moved around and glommed together with similar but long-separate operations.

Bleacher Report, for instance, will now be part of a unified live news and sports operation under CNN chief Jeff Zucker. It’s a safe bet that Bleacher Report’s Internet and mobile strengths and cross-platform reach will be invaluable as AT&T pushes its $85 billion investment kicking and yelling into the mobile, streaming future.

And seemingly hours after the reshuffling was made public, Zucker let it be known that AT&T/WarnerMedia will be very much in the game for more sports rights going forward.

AT&T and WME/ICM already have a joint esports initiative, and it shares broadcast rights the NCAA’s Final Four basketball championship with CBS. At minimum, you have to think it’ll be chasing more streaming and mobile rights as those come up.

Then There’s That 20% Of The World’s Population

This weekend also saw the Netflix debut of Cricket Fever, an eight-episode documentary produced by Condé Nast Entertainment Studios (see the trailer here). It’s a behind-the-scenes look at the Indian Premiere League, the big-money annual tournament for cricket, which is, believe it or not, the world’s second-most-watched sport. Having 500 million ardent fans in India will do that for a sport, even one with almost zero U.S. presence.

The series is an opportunity for both Netflix and Condé Nast to build audiences in India, which will be crucial to future growth for both media companies, said Alexander Edgington, the Condé Nast EVP overseeing Cricket Fever.

“We’re very keen to expand our reach over there and deliver something that those 400 million middle-class people (in India) want,” Edgington said. “Talking food, talking cricket, talking Bollywood, for Condé Nast, we have lot of (intellectual property) that would make a lot of sense there.”

It’s another example of the value that big media outlets and investors are placing in sports for its direct fan relationships, ability to target ads, and potential to thrive in a gambling-enabled future. Given the algorithmic vagaries of social-media platforms, getting away from a Duopoly dependence is essential to publishers seeking long-term financial health, as Vice and Buzzfeed, among many others, have found out.

So place your wagers now on how long it takes for more gambling information to become available on nearly all these sites. I’d say it’s a safe bet that the over-under on that one is no more than 12 months.

Photo of the jacket Kyle Mooney made famous by yimboflex.