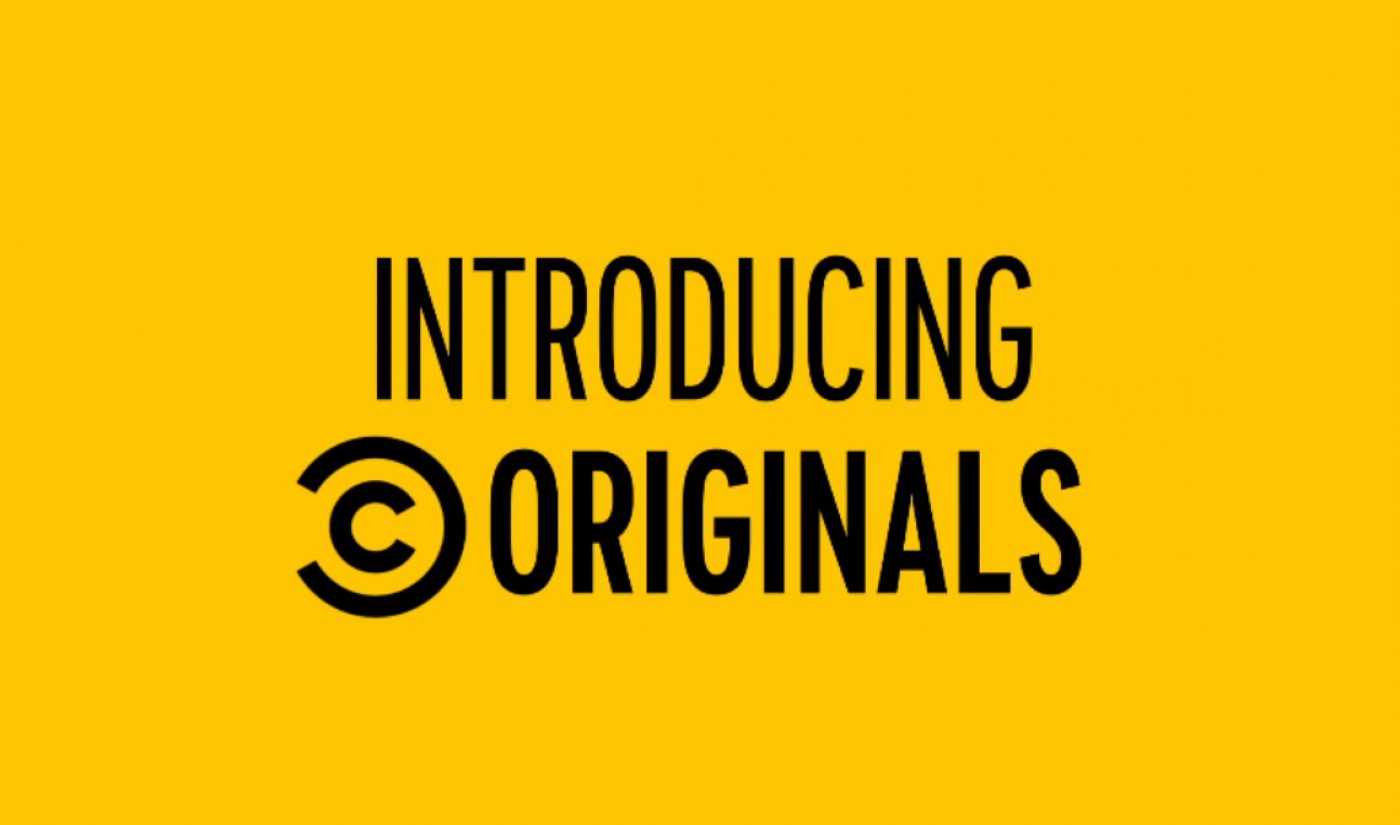 Comedy Central has made YouTube the home for its slate of digital originals.

The brand (which is owned by Viacom) has launched a Comedy Central Originals channel on YouTube that’s meant to be a “one-stop shop for the very best digital original comedy.”

Comedy Central expects to release five new pieces of content per week on the channel, Jen Danielson, Comedy Central’s senior VP of digital, told Variety. That content will span comedy genres from stand-up specials to mockumentaries, and will feature new series as well as returning shows that have previously aired elsewhere within Comedy Central’s distribution network.

Comedy Central already has a handful of YouTube channels, including its main channel, which has 7.6 million subscribers. It also launched a stand-up channel on YouTube last fall, which Danielson said got enough traction to encourage Comedy Central to push into an originals channel. But, she added, the brand also started the new YouTube channel because it wanted to give the movers and makers behind its digital series more standalone attention.

“Creators, especially up-and-coming creators, can get lost in the overall brand channel,” Danielson said. She added that members of Comedy Central’s Creators Program (a group formed last year that comprises comedians and writers) will be the “primary faces” for the new channel and its content.

New programming began premiering on the channel March 1. The next premiere is Emily Heller: Ice Thickeners, set for March 8. Heller’s show will be Comedy Central’s first one-hour special to premiere exclusively on a digital platform.

You can see a full list of the channel’s planned programming below.